https://www.reddit.com/r/bleach/comments/b6g974/_/ejkios7
It can be anything, Bleach related material, new manga, collab or whatever, have fun theorising until next week.

Tite Kubo will be the character designer for the new Shin Sakura War game. 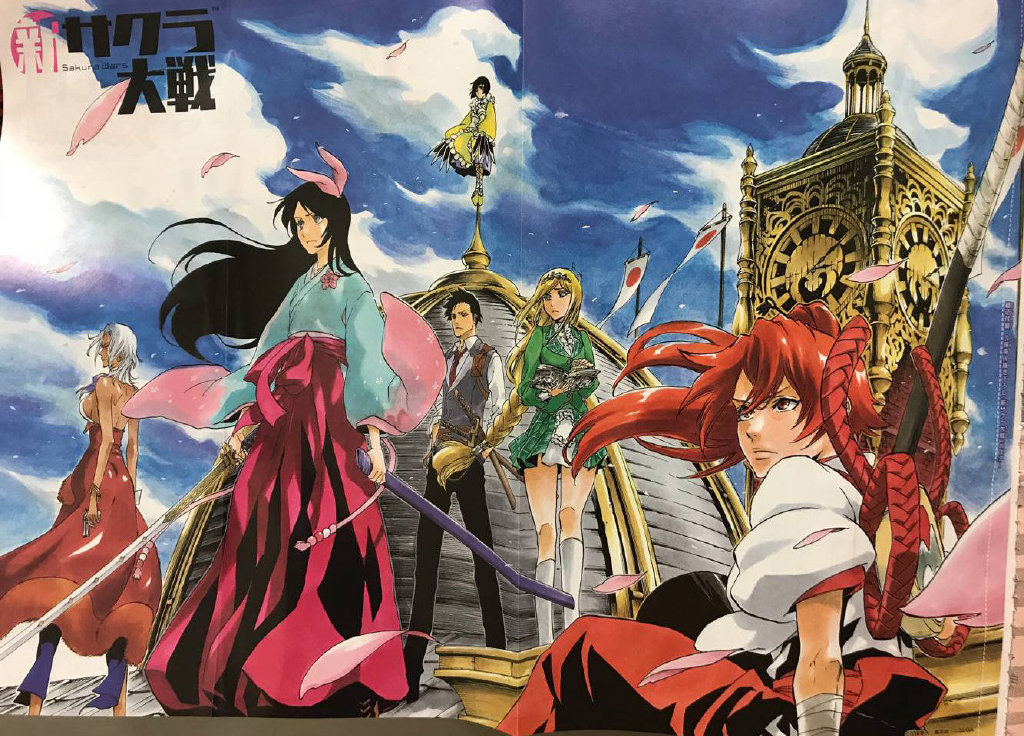 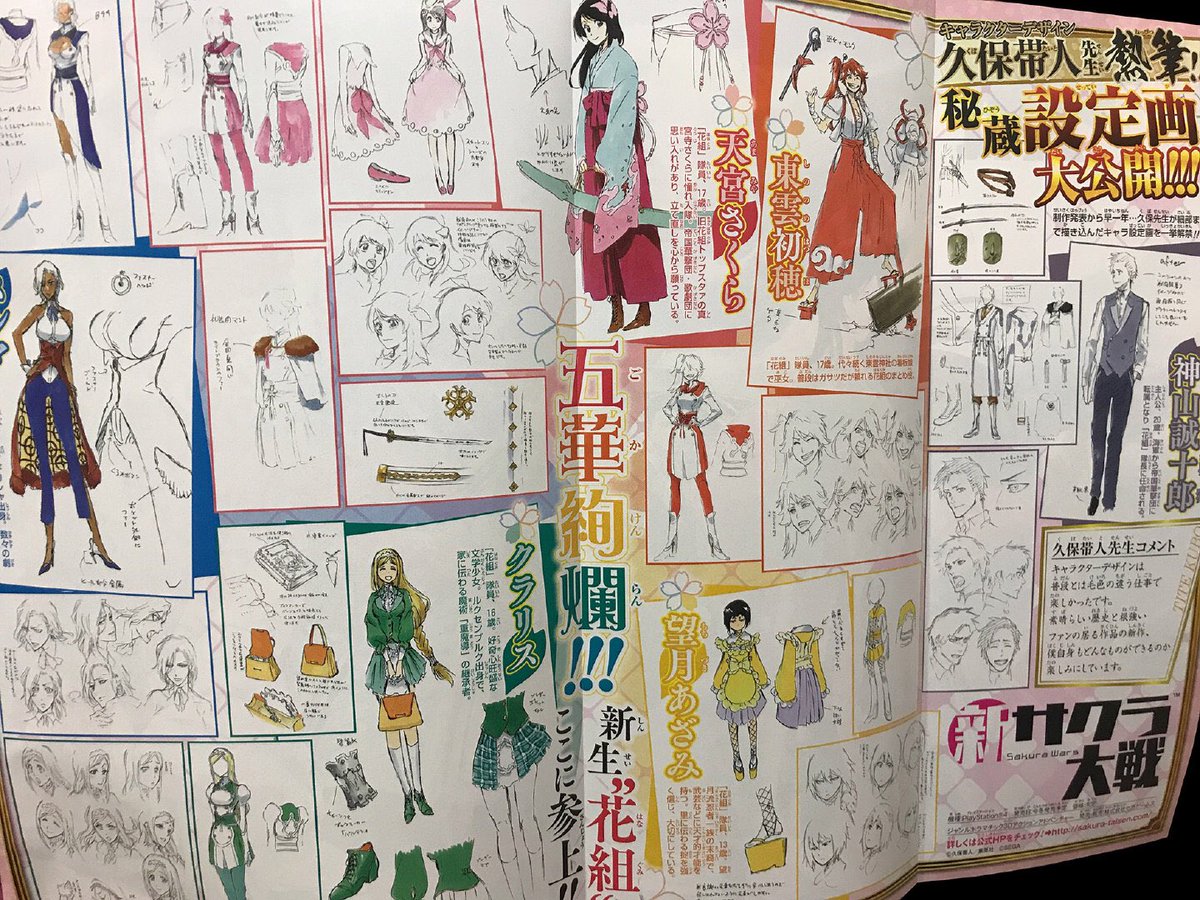 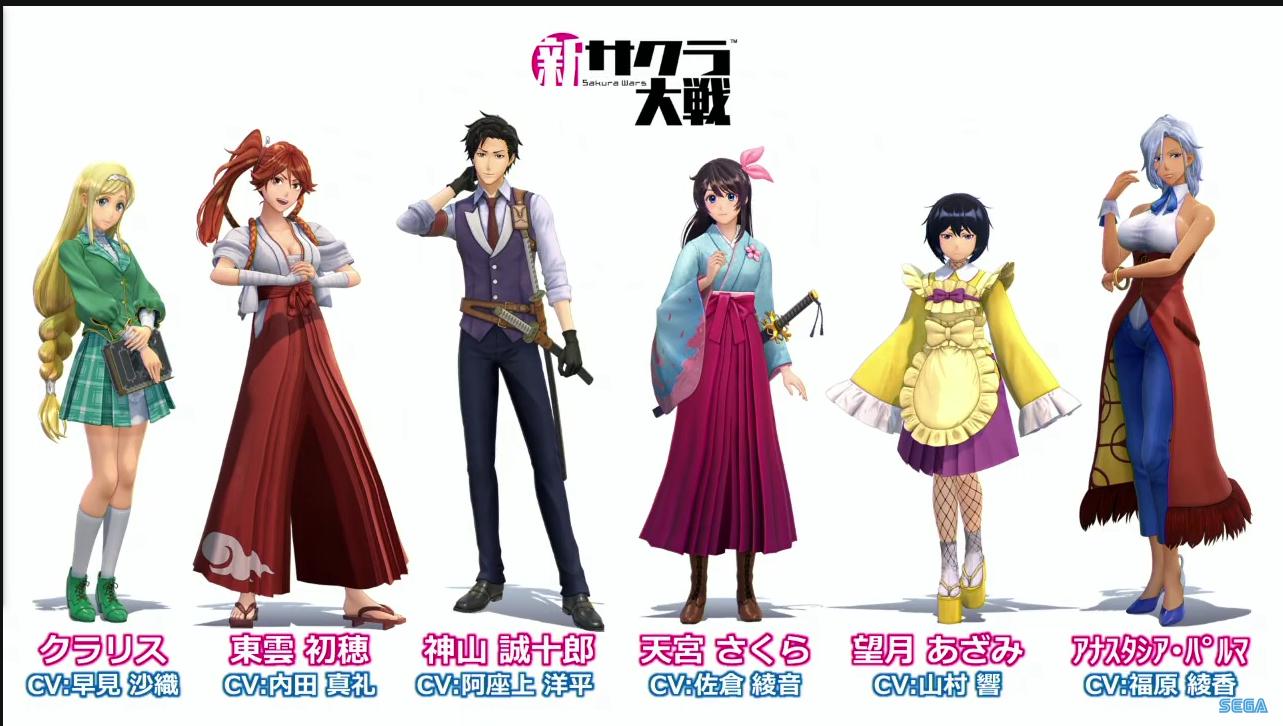 To be honest, his character design is what I think he's best at, so fingers crossed this works out really well for him!

Some good news, Viz Media will release Can't Fear Your Own World (volume 1) light novel on July 2020. Hopefuly it won't take too long to release the other two volumes.

If you don't feel like waiting for all light novels to be localized (and I wouldn't hold breath in that happening), here are PDFs with fan translation for all the books thus far:

Considering the rush job that was Bleach's ending and all the important loose ends that are tied in these novels, I'm glad they can be released.

I know the chance is next to nil, but maybe it could gin up interest into an OVA series that tells the 1000 Year Blood War arc and gives Bleach a proper anime conclusion.

One can dream, right?

A response to this other popular Bleach video & other popular misconceptions.Because it's overly long to watch in one sitting, timestamps provided by the videomaker:

Whatever this is is being announced at AnimeJapan (March 21-24)

I know the odds of a return of the anime is next to nil at this point, but God do I hope for it. Failing that, maybe a new animated movie? Honestly I'll take anything

Can I draw your guys attention back to an old debate in the fanbase? Specifically, do you guys think Ichigo's shinigami powers got weaker going into the arrancar arc, hence his reliance on his vizard mask, or do you think his relatively lackluster preformance against the Espada is because the Espada were just plain stronger than his prior opponents?

Been in some debates regarding Bleach on Reddit lately, and this point has been itching in my brain.

Due the AnimeJapan being canceled, the BLEACH 20th Anniversary Project & Tite Kubo Project will be announced through an event on March 21st. It will be live streamed through YouTube Live, Shonen Jump’s YT account, and Periscope.

Thank God. The TYBW arc is something I've always wanted to see animated. Some of Bleach's best moments are in there, both in terms of action and character. I mean, there's some goofy shit too, and I can't say it's my favorite arc because of that, but it's still near and dear and I cannot wait to go through it once again.

Burn The Witch will be a "mid-lenght" theatrical anime releasing this fall. I expect the manga to be only one volume long.

Lulcielid said:
Some good news, Viz Media will release Can't Fear Your Own World (volume 1) light novel on July 2020. Hopefuly it won't take too long to release the other two volumes.
Click to expand...
And its out now.

I'm glad Can't Fear Your Own World is being translated. I've been wanting clarification on a few things left unexplained in the Bleach universe, especially since I've been binging the series again recently.

It does bother me that many of these plot threads have been tied up in novel format rather than in the manga itself. And that could be for a number of reasons, but I'm still firmly encamped in the 'Kubo was rushed to finish Bleach by his editors at Jump because it was selling well' territory, so he didn't have the time to expand on the things he wanted to, like Matsumoto's past, for example (she's his favorite female character).

Regardless, I hope the anime finds a way to incorporate some of these details into its' storytelling. That is, if the novel doesn't get animated as well.

https://twitter.com/i/web/status/1297551982622904329
For unexplained reasons the streaned version wil differ and an edited version from the theatrical release.

The forth chapter of Burn The Witch came out and with that concludes the manga...first season. A "Season 2" is coming in the future.

It's probably a borrowed term from webtoons. Where each season is more or less one story arc.