Godzilla Anime (All of 'em)

The Godzilla Anime movie is happening next year!! 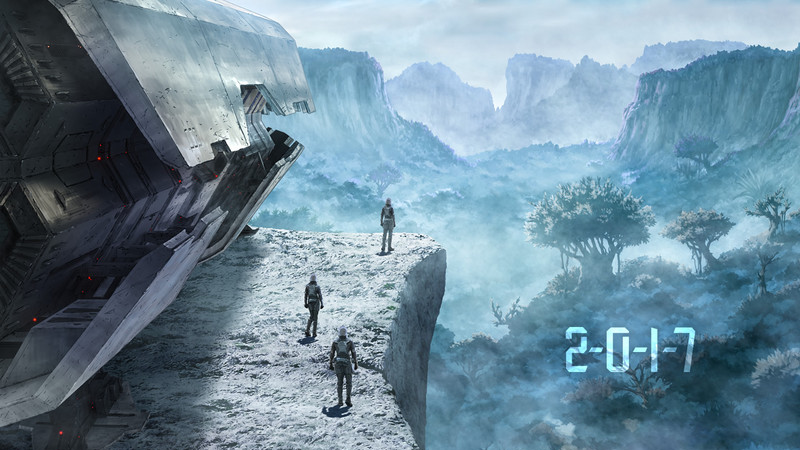 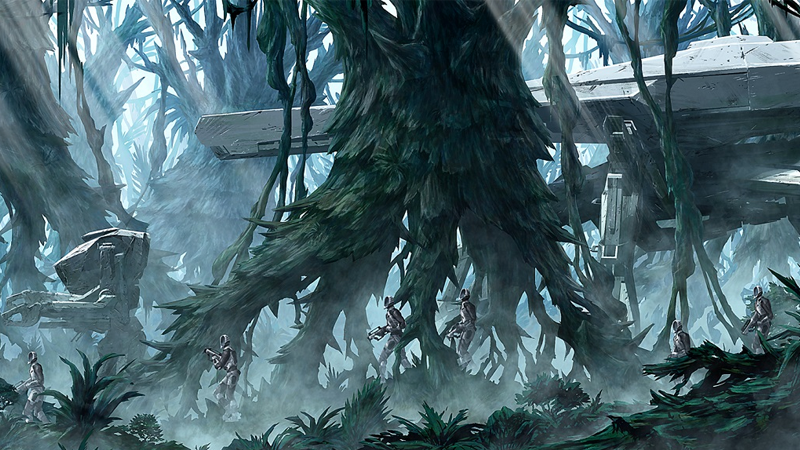 It's gonna be released on Netflix!!

Looks like we've got some new news and a title: http://comicbook.com/anime/2017/03/24/new-godzilla-anime-visual-and-title-revealed/

Huh I just noticed this; looks pretty interesting, I'd love to give it a watch.

In case you missed it from the last link, the plot for this is FUCKING BONKERS AWESOME.

The last summer of the 20th century. On that day, the human race realized that they were not the only ruler of the planet Earth.

The emergence of gigantic monsters &#8220;kaiju&#8221; and the ultimate existence that even can destroy the kaijus, Godzilla. After half-century of the war against the kaijus, the human race repeatedly defeated and decided to escape from the Earth. Then finally in the year 2048, only people who were chosen by the artificial intelligence under the control of the central government went on board the interstellar immigrant ship Aratrum and left for the &#8220;Cetus: Planet Tau e&#8221; which was 11.9 light years away from the Earth. But the environmental condition difference between the Earth and Tau e, which took 20 years to reach, was far exceeded the predicted value, and there was no way to survive for the human race.

A young man named Haruo is on board of the immigrant ship. His parents were killed by Godzilla right front of him when he was 4, since then, he has been thinking about only going back to the Earth and killing Godzilla for 20 years. Since there is no hope for immigration to other planets, the &#8220;Return to the Earth&#8221; group including Haruo becomes the mainstream in the ship as its living condition is getting worse, then they decide to try the long distance hyperspace navigation.

However, 20,000 years have already passed when they finally arrive the Earth, and it becomes a totally unknown world dominated by an ecosystem topped by Godzilla. Can the human race take the Earth back, and the fate of Haruo will be&#8230;?
Click to expand...
Some more concept art at the link. http://www.slashfilm.com/godzilla-animated-movie/

Godzilla seems to look a LOT like his Legendary form in this, judging by the latest poster: http://www.godzilla-movies.com/news/new-godzilla-monster-planet-poster-reveals-new-design

Hells. Yes. I'm into the Knights of Sidonia visual thing they're doing. 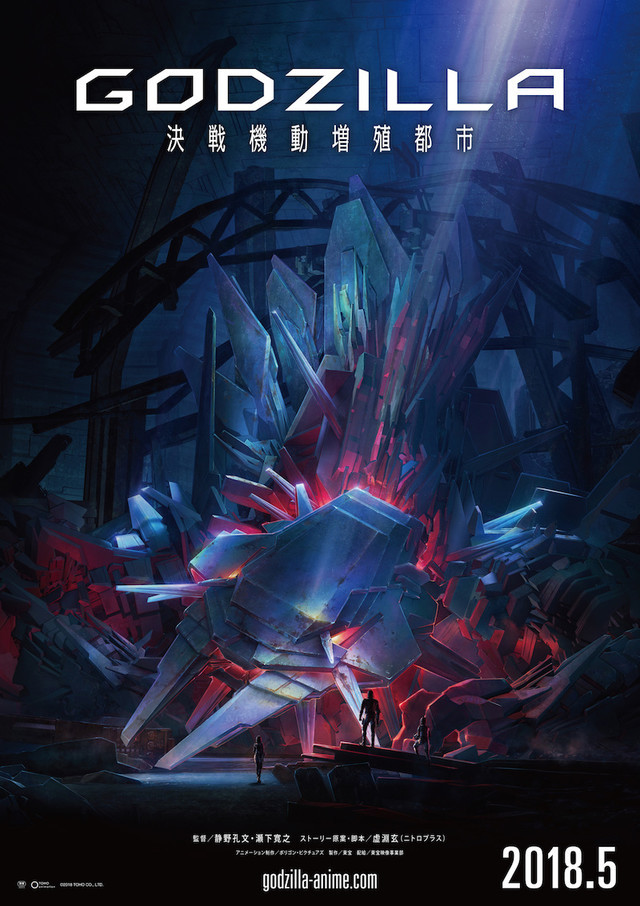 Looks like we're set for a Mechagodzilla sequel: https://www.animenewsnetwork.com/ne...teases-mechagodzilla-before-may-debut/.124146

Godzilla is best waifu and I am forever loyal to her

i thought '17.11' was the netflix release date and not the japanese cinema release, so i've been looking on netflix wondering why it wasn't there

Strangelove said:
i thought '17.11' was the netflix release date and not the japanese cinema release, so i've been looking on netflix wondering why it wasn't there

Click to expand...
This drops on Netflix on January 17th! Hopefully no more

hito, and you actually get to see it!

#20
I watched this assuming it was going to be a stand-alone movie. I would have viewed it differently if I had known it's the first movie in a trilogy.

"The second film in the trilogy, titled Gojira: Kessen Kid&#333; Z&#333;shoku Toshi, (translations vary from Godzilla: Battle Mobile Breeding City to Godzilla: The City Mechanized for the Final Battle) is scheduled to be released in May 2018" - Wikipedia
Click to expand...
Looking forward to how the full trilogy turns out.

Godzilla: City on the Edge of Battle is out in Japan. Hoping it hits Netflix locally soon. Also, the final one's gonna have Ghidorah.

18th july, the next film is on netflix

final film is out on netflix and overall i quite enjoyed them (i remember feeling that the pacing in the second film dragged on a bit, and i'm not sure about the romance? in the third film). but this poster has a cool design and i kind of want one 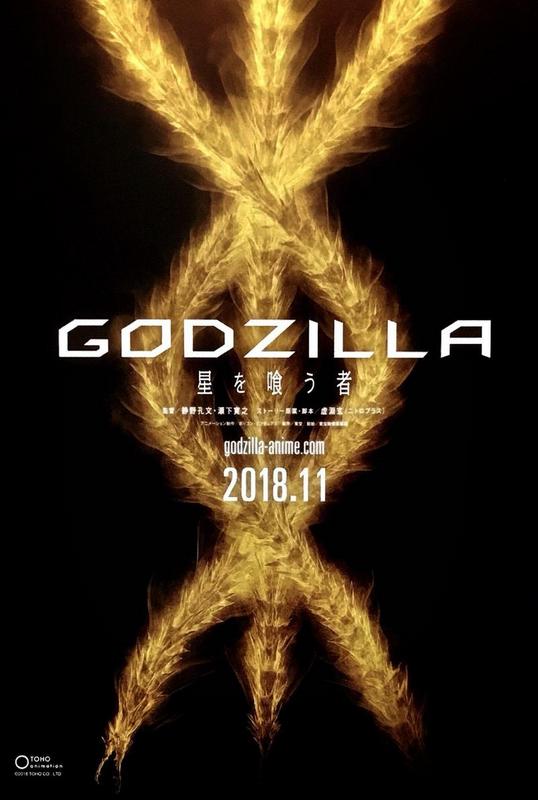