Hopes for the remake (story/content)

To me the game seems completely aware that Zack being alive is not supposed to happen so whether he’s alive in a parallel timeline or there’s only one timeline that’s been altered, his survival is treated as an anomaly and I think that’s a good thing.

Imagine if instead we got a soap opera scenario where Zack is revealed to have been alive the whole time and we only thought he was dead and the audience is now supposed to just accept he’s been alive the whole time. Here, he actually did die so the effects of him now surviving are sure to come up (and my money’s on him not making it out of this alive anyways).

Thing is, Zack has a pretty good distance from the OG story except for scenes like meeting his parents, Sephiroth’s illusion, the Lifestream, or the flashback to his death. So if they want to elaborate more on Zack, I think they already have some specific areas in the story that they can expand without messing up the other story beats.

They could also save the craziest stuff for the end like they did already in FF7R. Unless if Zack joins the party and interacts with everybody regularly, I’m not too worried about the original story not being told properly.

Makoeyes987 said:
It probably means Zack is dead from Cloud's point in time but there's also a Zack who's alive in a different timeline that's created thanks to what happened.

Which means Zack is dead in FFVII. But something in the future could happen where another Zack could appear and then have to die to completely wrap up whatever new parallel plot thread that's spun from the subsequent new narrative parallel to the Remake.
Click to expand...
I'd like to support this idea so we can all have closure on Zack's real status LOL.

#3,803
I wonder if new Zack dies like OG Zack does since he survived CC death.

#3,804
FFShinra said:
I wonder if new Zack dies like OG Zack does since he survived CC death.

Click to expand...
That's one possibility I thought about, actually. Technically speaking, there is room for that to happen. He survives CC death, and the last we see of him... is him carrying Cloud like he does in the orginal game.

Lateral thinking: What if the "terrier timeline" is actually the FFVII OG, and FFVII:R is whatever the hell they want to do with it?

But as I always say, I would be very much in favour of the following:
- Zack has been introduced at the end of FFVII:R.
- During FFVII:R Part 2, he is shown through various flashbacks and even some playable segments. Almost as a parallel story which implies that's in the past.
- Zack's storyline continues until the point where Cloud's real background is revealed. At THAT point, we all find out what's the deal with Zack. We all thought he may be alive but he wasn't, so we're surprised. The new players find out what was all that about as well. Everyone gets a new experience.

#3,805
Yeah, that's sort of what I've been pushing since day 1. If they want to do the original story, but in a new and expanded way, that seems like the best bet. Anything else is kind of just alternate universe type stuff.

i had this idea the other day about Zack being like Final destination or Life is strange. where it's as you say Alex. and those segments "in the past" with Zack he keeps almost dying. as the timeline tries to readjust to the change and "fix" it. meanwhile the main party is moving on with the rest of the OG plot. until things tie together again. "oops, turns out it wasnt an alt universe and everything is back together again"

but whether it means he'll die anyway in part 2. or still keep it a mystery by the end of part 2 I'm not sure. it depends on how much further the story goes. but i'd rather Zack "Alive or not?" not be stretched too far as a mystery.

but it's like if (IF) aerith likes this time "but at what cost?" it could be the same for Zack.

Though whenever I mention different endings anywhere (similar to how Life is Strange handles it, very "but at what cost?"). somebody doesn't like it.

and I can see why different endings are going against what the OG had. but I still think about this. "Aerith and Zack lives, but at what cost???"

#3,807
abigail said:
and I can see why different endings are going against what the OG had. but I still think about this. "Aerith and Zack lives, but at what cost???"
Click to expand...
Price of Freedom is steep. That's why Aerith was scared to get it before deciding to fight the Whispers. 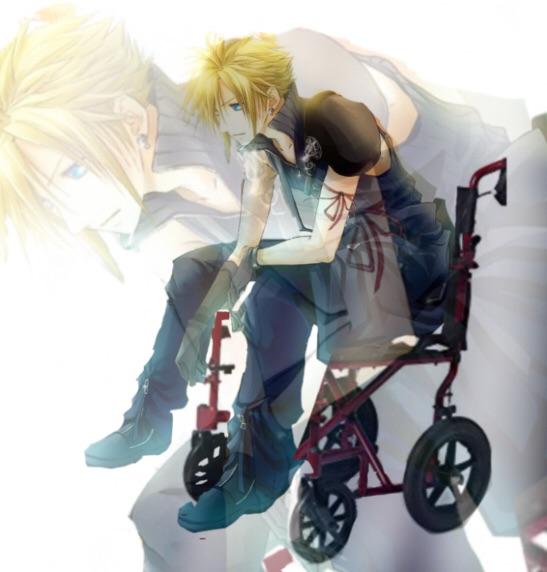 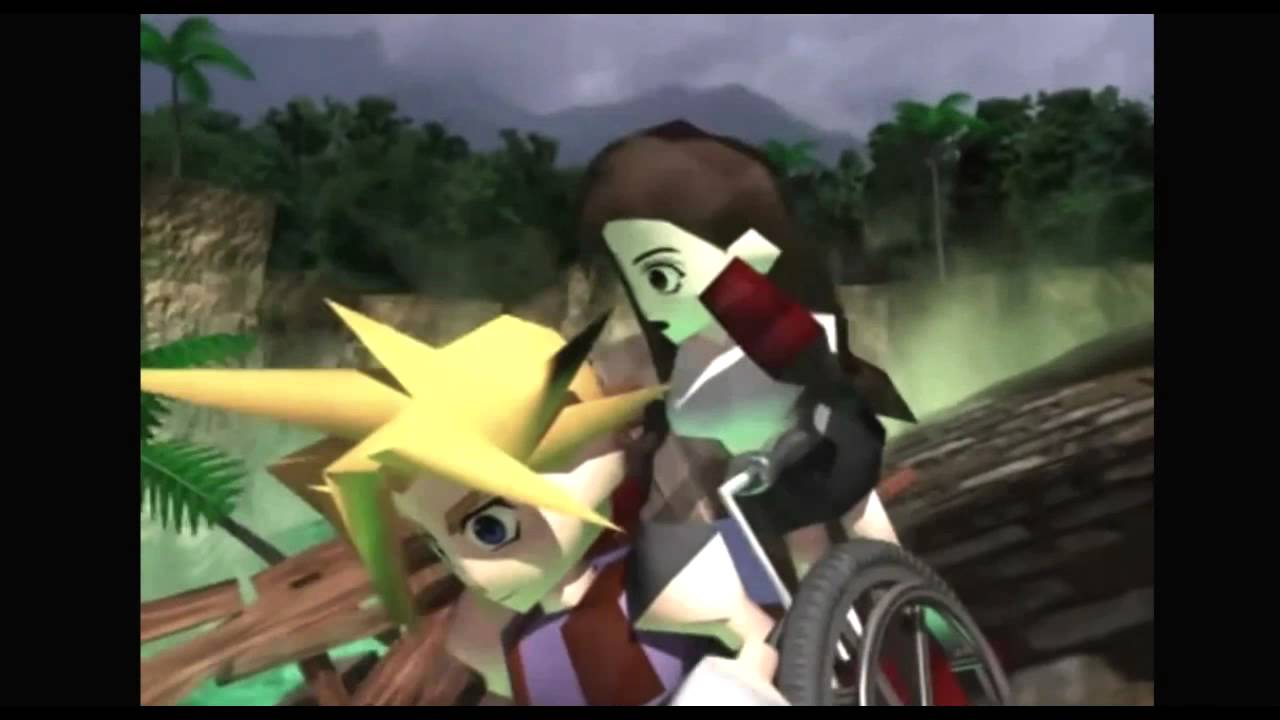 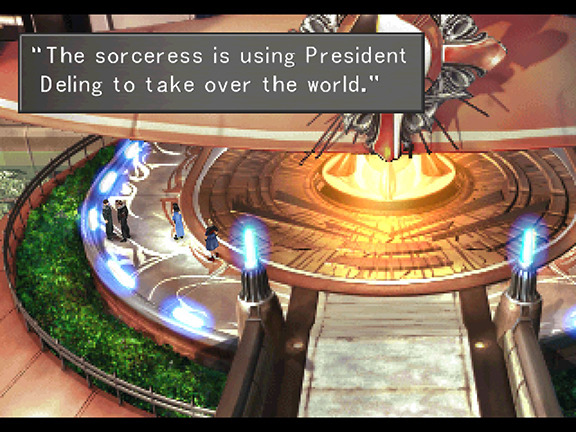 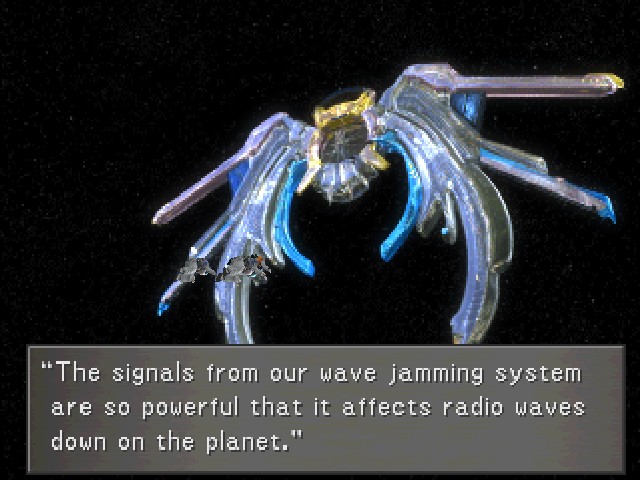 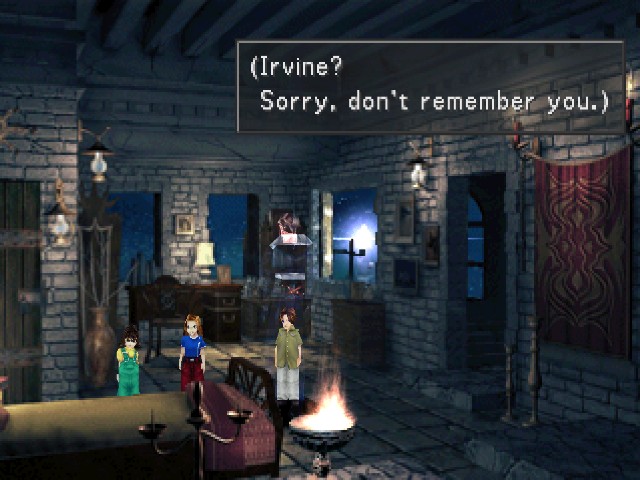 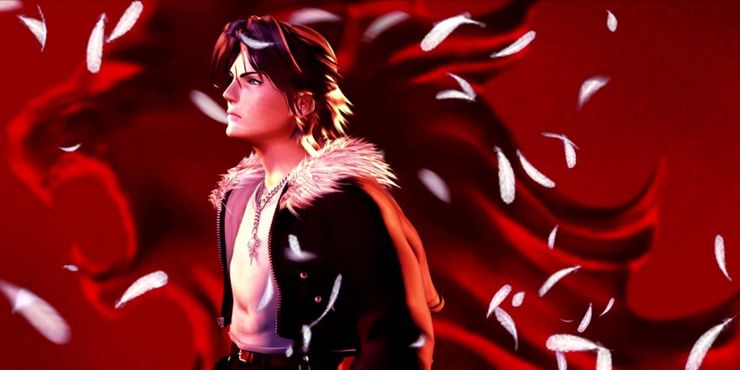 Control the redline, that anime is almost how I imagine what it would look like if they put anarchy libertarian socialism into practice, though it depends if it is really “libertarian” and is held towards that principle or ideal. It is hard to explain here, but I came to this conclusion on the theory through this series and AMVs, basically in my experiences most people just want power or something, and you can’t take away freedom completely because imho there hasn’t been very many good dictatorships in history. I’ll try to remember what it was when I have free time.

From my personal experiences, I was shown cold indifference from the world, and that you can’t really stop people from only caring about fancy job titles and big and grandiose materialistic consumeristic items.

It is jut in my opinion both the allied powers and axis powers if you were to talk about them as if they still exist, it is like they both prefer or favour extremism preferences for its citizens and individuals as a whole. I think they both prefer or desire servile, docile, passive, and is doing a disservice to the great diversity and uniqueness which exists within the human condition and continuum.

All in the name and pursuit for this perfect system to somehow “work” it’s all “one” one religion, one government, one cohesive body and also it is the mark of the beast supposedly. I spent a lot of time searching for meaning, and attempting to deeply understand the world and I spent a lot of time on philosophy and I got to the point where I partially agreeed with Nietzsche “it is the will to power and nothing more” but I don’t know for sure!
Last edited: Yesterday at 6:12 PM

Umm, @Littlewing ... What the fuck are you talking about?

Because I have no idea what you're saying in regards to the Remake of FFVII, and you're sorta sounding kinda spammy with the random pictures and video clips. Are you sure you're human?

#3,813
I could've sworn I was reading a transcript of a GTA3 Chatterbox phone caller.

#3,814
Honestly not saying this to insult the guy, but his posts sound like schizophrenic ramblings. Words that technically make sense, but there's no theme connecting them. Like free association writing, but without end.