Masashi Kishimoto will work as writer with Akira Okubo as artist. The manga will launch on spring 2019. 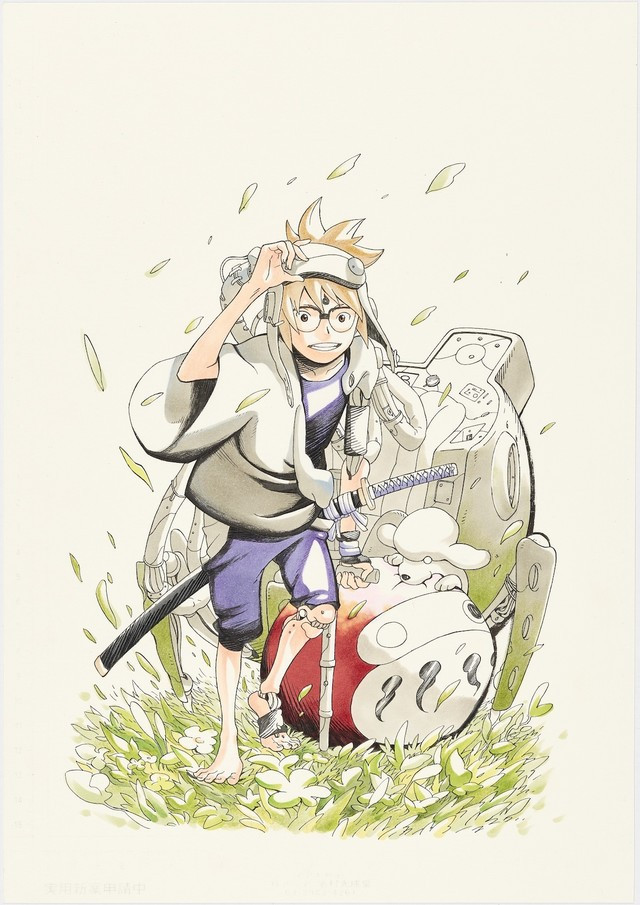 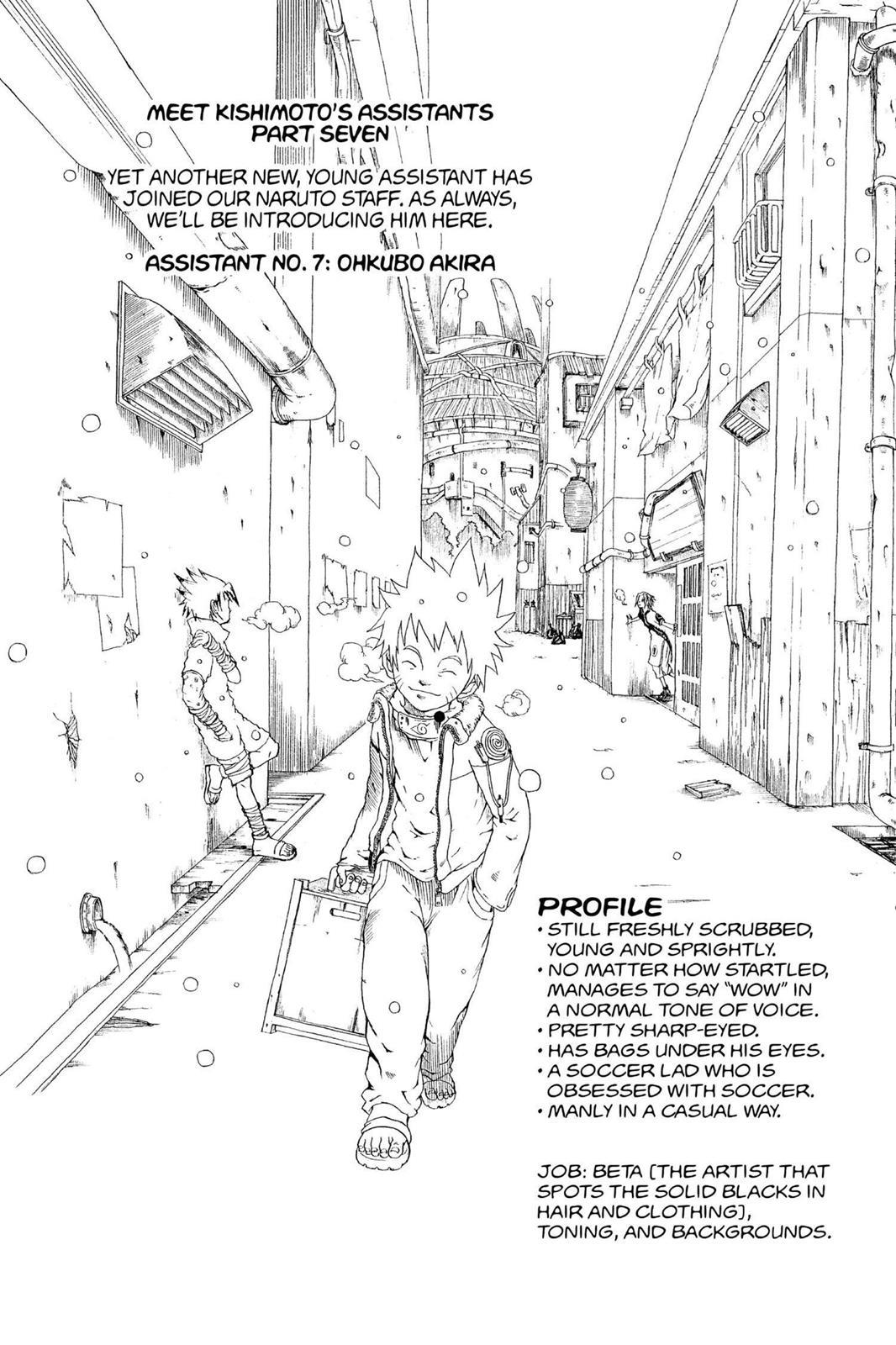 The manga will launch on May 13th.

The first pre-chapter and chapter are both out!

(Should we use this as a thread where manga spoilers are open, like we did for Naruto, or should we tag them week-to-week for the new chapter and only un-spoiler tag anything from a previous chapter?)


It's an interesting crash-course introduction. I like how it's mixing the technological elements with some traditional spiritual and technique-type things. It's very much got the Masashi Kishimoto feeling to it, especially with the opening element of the kid whose background is detailed thoroughly and the opening sets the stage for his place in the grand scheme of things, with the bigger picture looming more mysteriously.

I really like that he's leaning in on his experience as a parent to portray an interesting and very realistic interactive dynamic between the kid and their parent. I'm curious how much that's going to keep up throughout the series or where that's going to progress. Naruto very much had the small elements of kids being too young needing to step into the role of their parents' generation, whereas Samurai 8 feels a lot more like it's going to have a dynamic around someone who desperately prepared for stepping into that role but was just unable to get the experience that everyone else had access to.

I'm also curious what sort of themes that they're going to touch on vis-a-vis disabilities and the like. Hachimaru very much starts out in the position of a kid who's got a ton of physical disabilities, and gets to take advantage of what essentially seems to be a full cybernetic body. It seems like his dad was attempting to obtain the parts that would have allowed him to create something similar. On top of that, the tiny peek that we get of what appears to be Daruma's real body seems to be exceptionally frail, as even as a Samurai he uses remote bodies and seems to be completely blind, so our two main characters appear to be people who are exceptionally disadvantaged utilizing technology to overcome their limitations.

Also, I'm 98% certain that there's a FFVII reference in Chapter 2: A roof-based entry in a place called Sector 7.

If there's something that needs improvement is using more grey and black shades, there's too much white on some pages and not enough contrast that can blur the details in the foreground with the background.

I've been enjoying the developments in this. I like that it's really not holding back on the "we are throwing you face-first into a really gigantic universe and big main story" bit, and I really like all of the things between Hachimaru and his dad. They do a really good job about capturing a lot of the intricacies of the parent-child love-and-frustration dynamic that I don't think we see all that often. I also really like the messages that it has about honesty and being strong for others, and letting the characters stumble and discover things on their own rather than building tension and waiting for those to go wrong (like Hachimaru lying to Ann as a prime example).

It definitely started condensing the pacing in the last few months, so this is still unfortunate if not unexpected.