#1
I was thinking about the old black bar issue in the PC version of FFVII lately and decided to take a different approach with it. Instead of trying to mod FFVII itself, I used Reshade's magnify filter to remove the bar, though it's not really automatic. What you do is, you set up a shortcut key in Reshade to toggle the filter on and off, which lets you hide or show the black bar anytime. Here are a few screenshots to show what I mean: 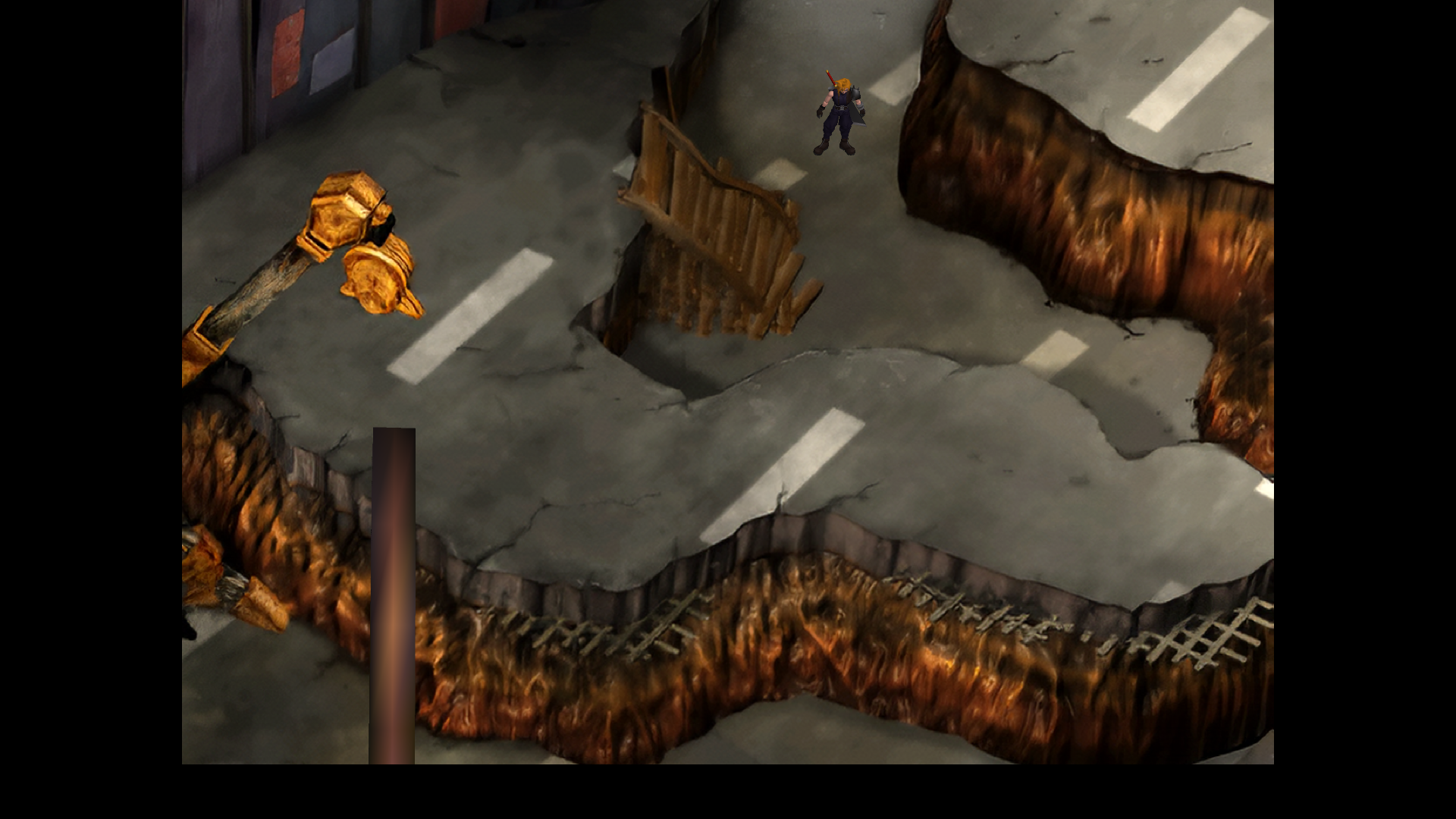 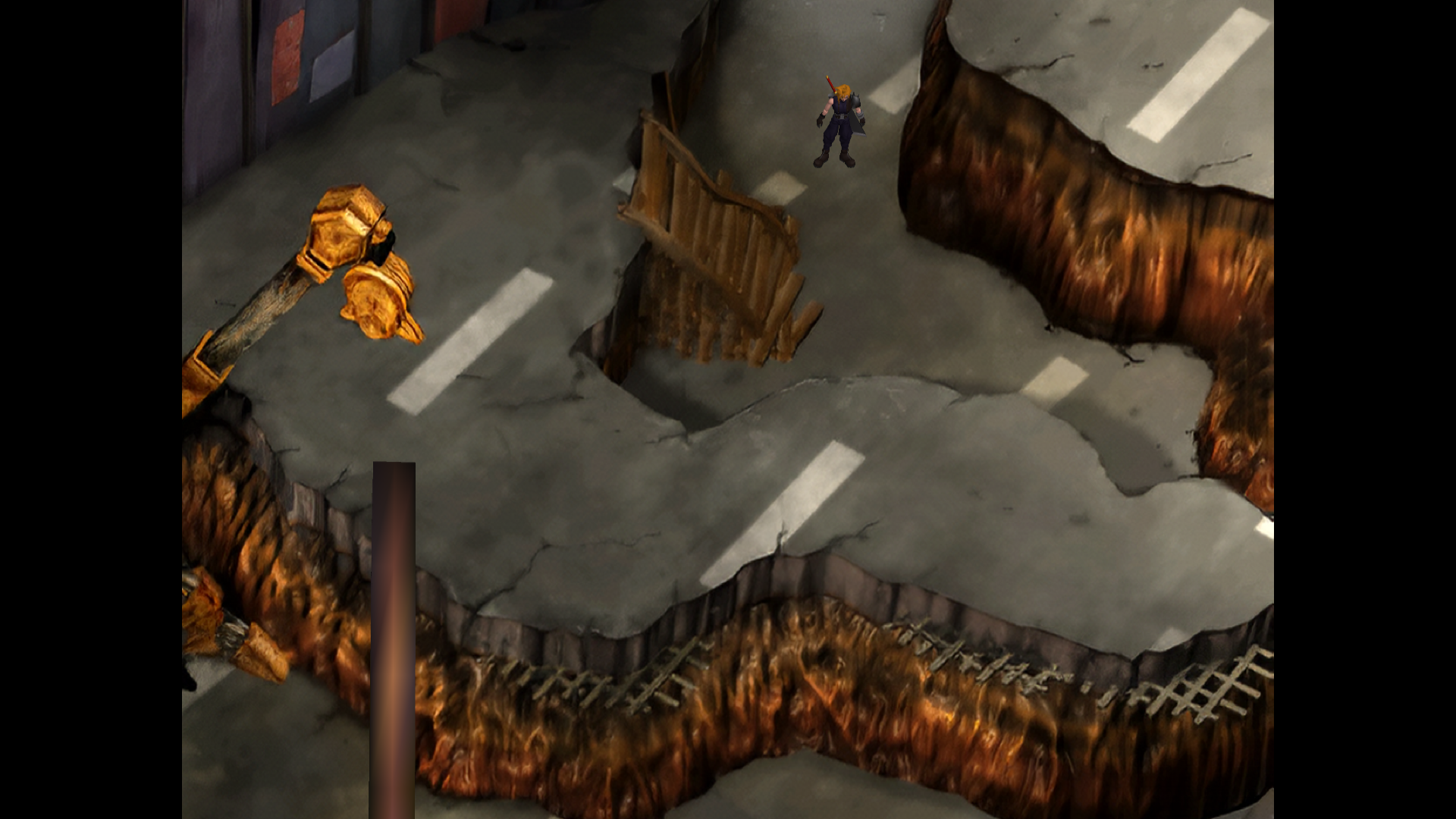 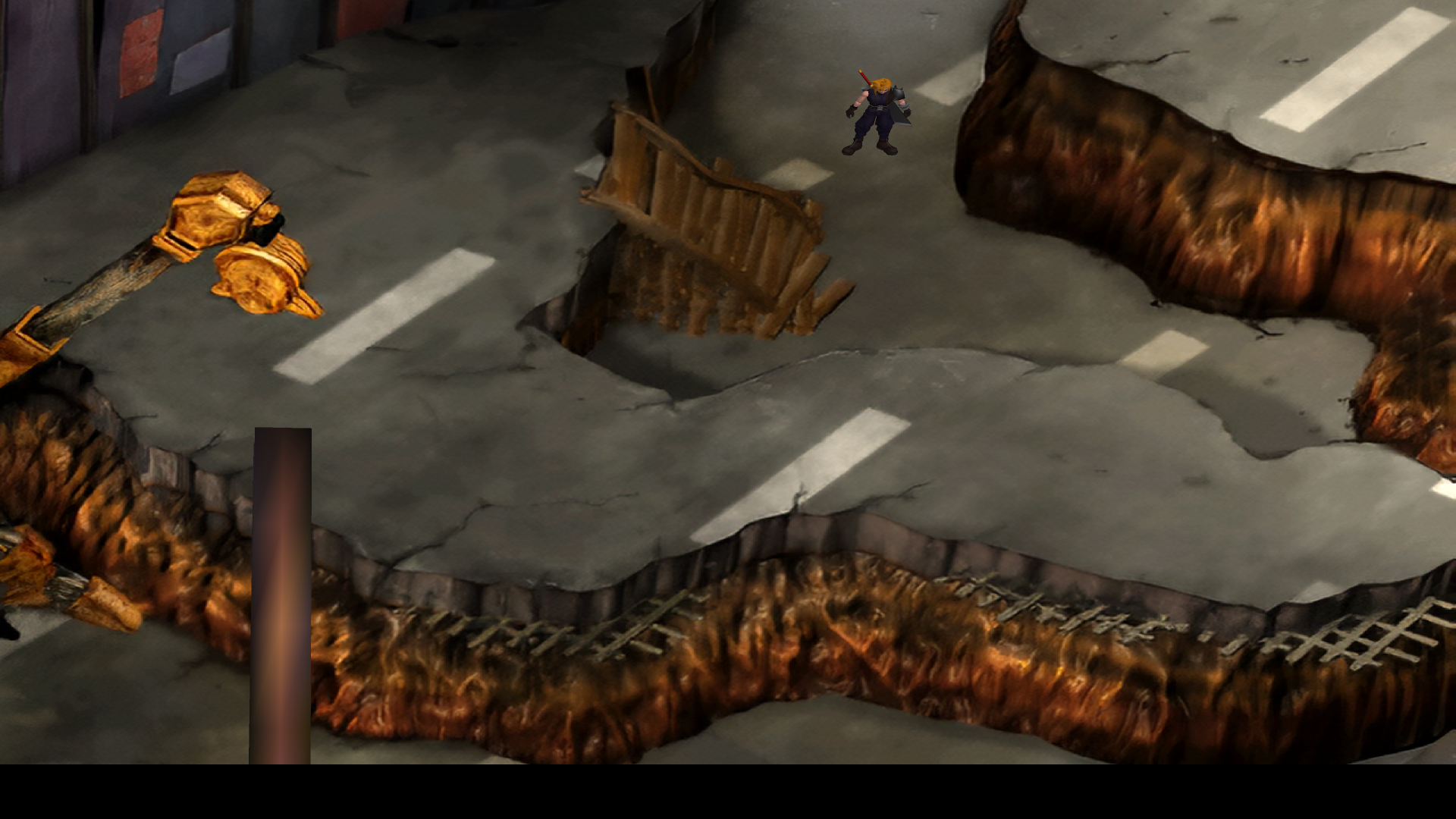 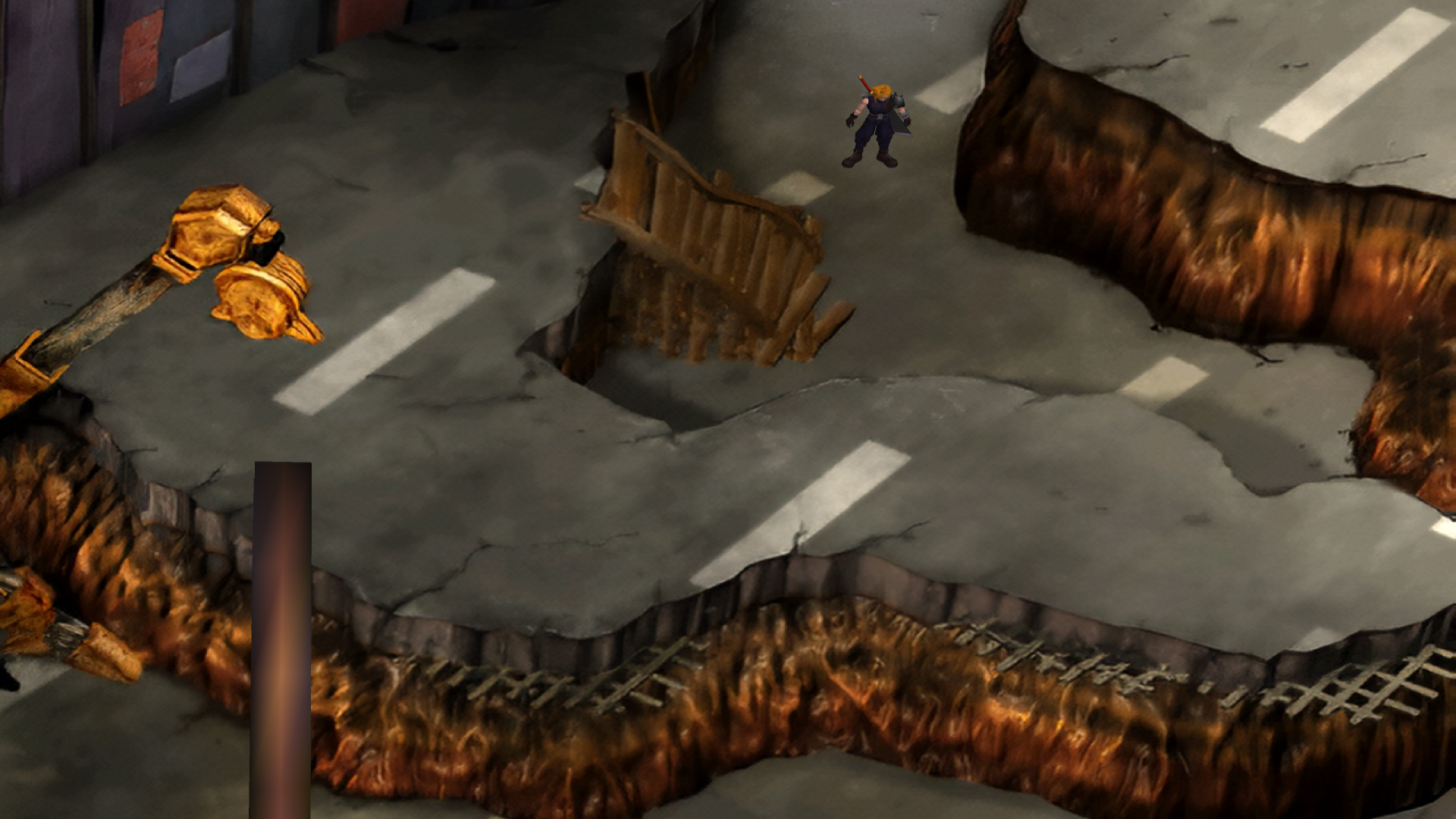 The method was originally developed by a guy named Zelkar on Steam for FFVIII Remastered, I just adapted it for FFVII. The values in BasicFX.cfg are set for 1920x1080 resolution but you can adjust them if yours is different. It's not very hard to get this fix working, either. Just follow a few steps:

1. Install ReShade to your ff7.exe using the OpenGL option - you only need to install one filter, don't worry about more than that, it'll just cause ReShade to load more slowly
2. Download and unpack this file - https://drive.google.com/open?id=1Nz5nfODesXwzZVQZrUNb_ETyRNrnWAmu
3. Copy the "reshade-shaders" folder to your FFVII directory (same place as ff7.exe)
4. Run FFVII, and in the settings for ReShade (hit Home by default to bring up the overlay), set your toggle key (I used spacebar, but you can use whatever you want).
5. Enjoy! Hit your toggle key to turn the black bar on and off anytime!

Incidentally, if you use something like Joy2Key or PGP, you can set up a profile for FFVII that has a certain button or buttons on your controller (I use the triggers since FFVII itself doesn't use them for anything) activate your ReShade toggle key so you don't even have to use the keyboard to turn the black bar on and off. Just hit your assigned button(s) and off you go!
Last edited: Jan 23, 2020
You must log in or register to reply here.
Share: Facebook Twitter Google+ Reddit Pinterest Tumblr WhatsApp Email Link
Top Bottom