OMG many of those screens look really creepy!! I already want to play it!

The city section in that RE3 remake footage looks like a fully-realized location. It was good in RE2 as well, but it felt a little more “on-rails” I suppose, where it pretty much only served as a means of transitioning to the next part of the game. Glad to see they’re pushing things even further!

RE:4 isn’t dated, but I’m really hoping they keep it up with the remakes - at least for the time being. I think it would be lame if all these companies just kept doing remakes for years, but we’re at a point technologically where it’s awesome to see these gems of games seeing the light of day again.
RE4’s castle section has the potential to be utterly breathtaking in a remake.

Nemesis will be able to break into save rooms (first time an enemy can do that in the series) we are no longer safe. 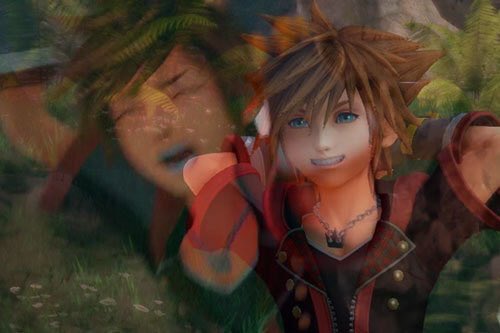 They said he would break into safe rooms when chasing you, havent said anything about him doing it outside of that scenario.

Seens it was a misunderstanding. Nemesis can NOT enter on "designated" safe rooms but he can enter certains safe rooms, both rooms have typewriters but only the former has the classic "safe room" theme song.

Almost nothing new if you watched any of the lastest trailers. Demo tomorrow. 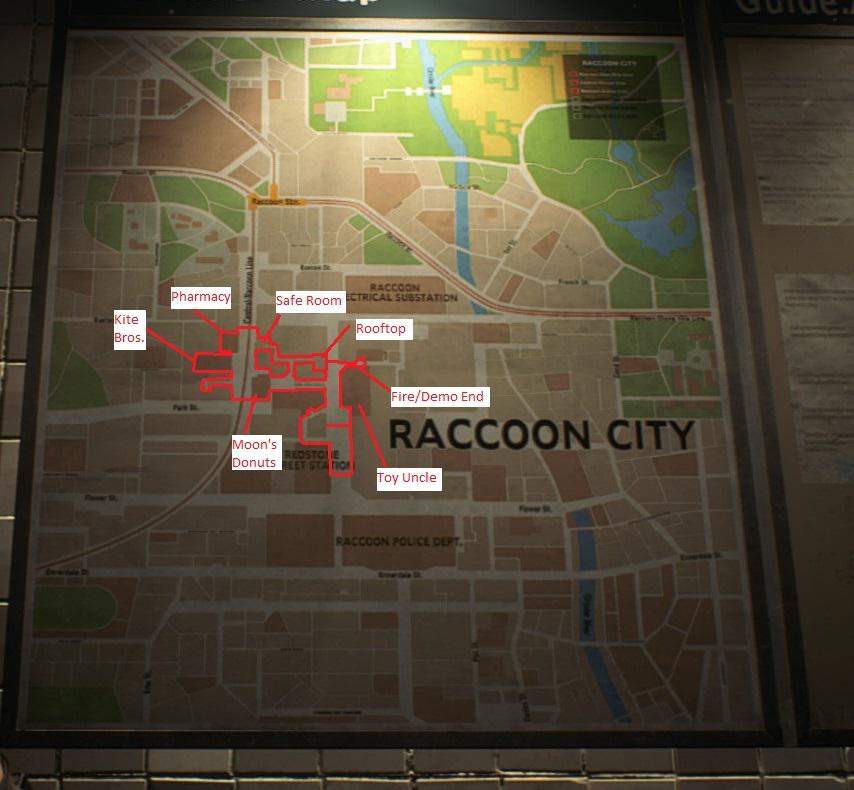 Lulcielid said:
Seens it was a misunderstanding. Nemesis can NOT enter on "designated" safe rooms but he can enter certains safe rooms, both rooms have typewriters but only the former has the classic "safe room" theme song.
Click to expand...
Good cause I'm not a glutton for punishment haha

Game broke street date on France and full playthrough is on youtube (now taken down by Capcom).

The game clocks at 5 hours, 3 hours shorter than RE2R.

I figured it would get around that score.

The game plays phenomenally, and looks amazing. However, it's short and overall plays it safe. It's not going to please folks who carried expectations of content and length that would at least meet the level of RE7 or RE2. I think the fact this game is bundled with Project Resistance is to ameliorate that lack of content.

RE games have always been short and I'm not that bothered by it personally, but it being shorter than RE2 is not what I would've hoped for.

I heard they cut things like the Clock Tower - even if it was short in the OG game, it seems to be something that was quite memorable to a lot of people. RE3 seems to take a lot more liberties with the source material, like the DF video Lulcielid posted also seems to back up.

I still think it'll be good, and I'll still get it. But I'm kind of less excited about it than I was with the RE2 remake. (Plus FF7's coming out soon, so I'll probably pick up RE3 after I'm done with that)

Also agreed, Mako. I don't think RE games really benefit much from being long. I'd rather have something more contained story / gameplay-wise.
C

#198
Once I get out of lockdown, this is first on the list, assuming gamestop still exists.

Launch week sales for RE3R and the numbers are not reassuring.

Game Data Library said:
Launch week sales of Resident Evil 3 in Japan are the worst of the PS4 games in the series, seeing a 30% drop in comparison to RE2. PS4 was the weakest generation for RE in Japan yet, as far as sales are concerned, with no game selling more than 500k units.

For fun this was the Top 10 the week the original RE3 released. Nemesis was the last RE game to sell 1m units at launch in Japan, as well the last M-Rated game in Japan to do so.

Resident Evil/Biohazard has never been big in Japan. They bank on their international sales. It's unfortunate, but RE relies more on it's non-survival horror games to pick up traction in Japan.
You must log in or register to reply here.
Share: Facebook Twitter Google+ Reddit Pinterest Tumblr WhatsApp Email Link
Top Bottom