Watched it again and

LMAO OMG THIS MOVIE HAS ME HYPED.

#803
I think that's probably literally my favourite thing out of all the RE games, is the first game's diary entries.
C

#804
Looks like they're aiming to do at least two games at once? That's usually a bad sign.

Heh, I played the Resident Evil Degeneration mobile game. It was actually pretty fun for what it was. This is so hilariously nostalgic. Man, mobile games sure have come a long way. 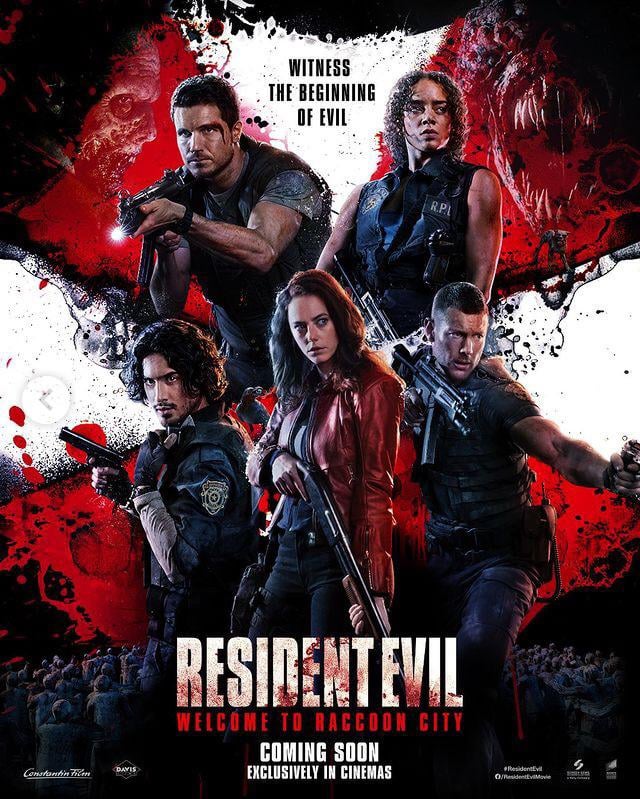 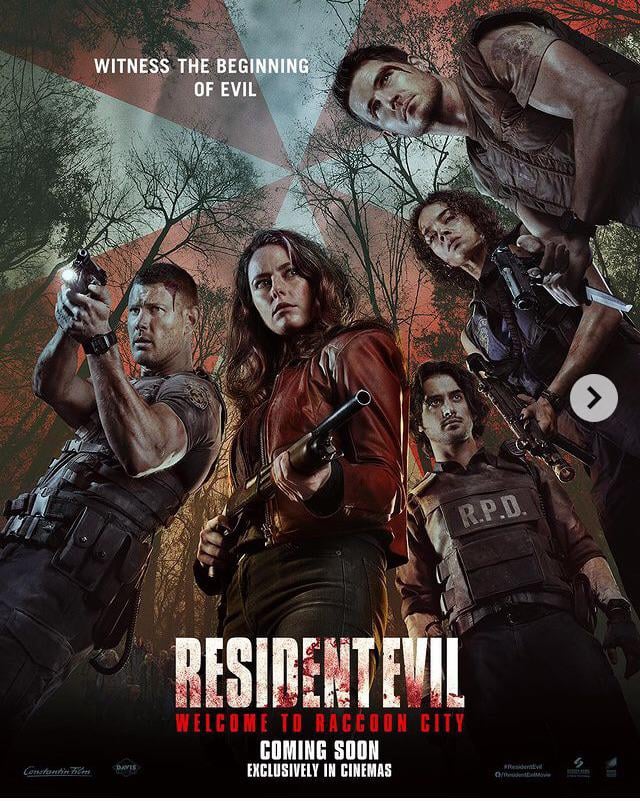 LMAO why would they edit out Leon flirting with Hunnigan? That's my favorite fucking ship, next to Leon and Ada!

Oh well, to play this I'd have to buy a damn Occulus and give money to Facebook, and that was never going to happen. Now even more so

#812
Around the 15 second mark, the guy trying to stop Jill pointing the gun moves it toward the direction of his own body?

Movie is out now, not looking hot.

#814
Would need to see comparable ratings. 60% is about what I rate most films I see, so it could still be watchable

I don't think anyone was expecting an epic. A surprise culture-rippling blockbuster every now and again would be nice though.
C

#815
Degeneration et al were solid and better than they had any right to be. We can hope this is similar.

Let's be real. No RE movie is going to be given a "fresh" rating by a critic with zero context or interest in the RE source material. To them, it'll be nothing but a cliche zombie horror movie with randoms.

So it's going to have a "handicap" from the start. I'm not going to write it off completely because most critics are going to give it flak just for existing as is lol
C

#818
That's the thing, though. Resi is genuinely better than stock cliches, done properly. The undead variants are more dangerous and the outbreaks are generally more plausible.

Considering the snubbing horror films suffer in general, that kind of feature carried by Resident Evil is worth jack squat to most critics.

Horror as a genre has a much higher critical bar to clear than most films. It's a bias in film critique. You have to be Hereditary or Us levels of talent and performance to even be taken seriously or even considered worth watching. A horror film that's mediocre or even "B" level automatically gets slammed as trite and cliche.

An action flick, tween movie or comedy has more room to breathe than a horror movie. They can be given the excuse of being "fun" or a summer blockbuster flick. Horror is treated as niche garbage from the start and it has to claw it's way from that baseline. Add to it the fact RE is a video game movie and it was DOA from the start.

The movie looks great. the director and cinematographer have a genuinely good eye for horror. There were more than a handful of scenes that were absolutely gorgeous and terrifying. There's a shot in the mansion where the camera is peering between the stairway railings, and all you can see is this horrifying image of RPD officer just being crowd-piled by zombies. There is a lot of stuff like this that is very good.

Unfortunately, there are certain key scenes where it felt like they ran out of the CG budget, so they lacked impact. Chris shooting Birkin for example. I felt like we should have seen the bullet explode his face. Instead we get >>close up of Chris >>a bang and some dialogue while lingering on Chris' face >>cut to Birkin with a hole where his eye was. There were a few important scenes that lacked punch because of things like this.

The movie sounded amazing. the sound effects were top tier, and the music uplifts the source material in a way I found very refreshing. This is probably its biggest strength.

The script was pretty bad. Your mileage may vary as to how hilarious you might find it.

the acting is pretty atrocious, but charmingly so for the most part? I was pretty fond of the film's interpretation of the characters, but there were a couple I wasn't feeling at all, unfortunately. Claire and Chris were the only ones who I felt delivered solidly throughout. I wasn't sure if Leon was intentionally or unintentionally hilarious, but I thought the dude's non-performance was absolutely brilliant. Wesker and Jill were the ones who drifted too far from the game characters in a way that flatlined for me.

Neal McDonough's collagen enriched face is far more terrifying than anything rendered by RE engine.

I honestly think this movie was one of the better video game adaptation movies I've seen. It felt like a solid zombie movie, that was probably held back by being a Resident Evil adaptation if anything. There were a lot of fodder characters that needed to be killed off in order to keep the pace of a horror. The game characters, by virtue of being the game characters, had so much plot armour that the stakes were virtually non-existent.