Strangelove said:
why am i thinking about buying that just for the book lol
Click to expand...
At least that one will be easier to translate with so many deep themes like CHAOS, becoming CHAOS, and CHAOS WITHIN CHAOS. 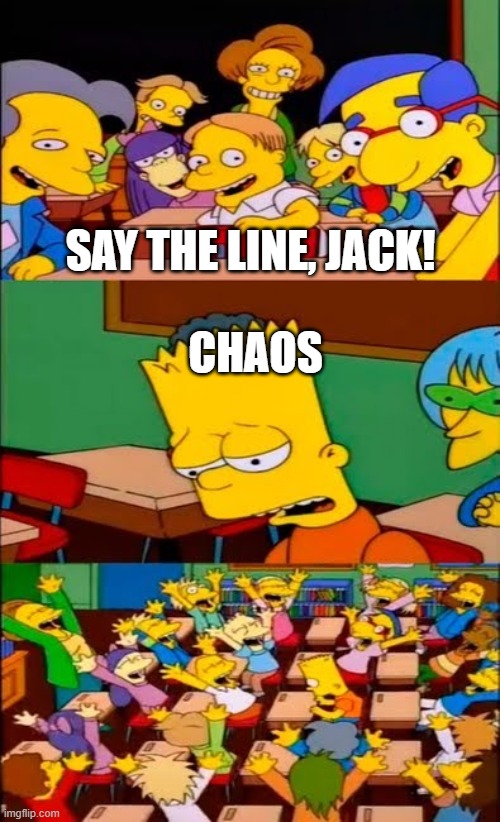 #303
Makoeyes987 said:
There's no way they thought a dude playing Limp Bizkit in 2021 on their smartphone, after boldly refuting someone's angst ridden dialogue, all while walking out of a dungeon and then hitting stop on the music player upon leaving the premises of the dungeon and reaching the road ahead (as if giving themselves a dramatic musical send off) was not humorous. That's not possible.

There's no playing that scene as "straight" or "serious." It's never been done like that in FF. That's them playing up some hilarity with Kenjiro Tsuda hamming it up hard. Like something straight out of Yu-Gi-Oh!
Click to expand...
ph14basicbitch said:
there are bits where you want to believe it's tongue in cheek and self-aware: neon confirming the element core is not chaos after the fight, then turning back to the guys and seeing they are literally already walking off in the fucking distance like it's the "cool guys don't look at explosions" meme, then i read nomura's interviews about the work and im like, "hmm".

edit: the japanese collector's edition comes with a 272 page script book. i will only believe this was intended as a campy, tongue in cheek product if the script book is 272 pages of "chaos".
Click to expand...
I honestly go back and forth about the game's level of self-awareness. (Granted, I've really only seen the two trailers and the infamous "bullshit" scene.) Like, in the "bullshit" scene, I do think the game seems to be riffing on the usual emotional speeches that are often in JRPGs. However, whether the game is also in on the joke about how hilarious it is to see Jack call bs, walk off, and play Limp Bizkit on his phone... that's not totally clear, IMO. It really may be unironically meant to have Jack come off as cool (by dunking on Neon's speech). Idk, it does feel hard to believe that it isn't meant to be funny, but it's sort of unclear if the game is intentionally channeling 2009 or if the basis of it is, like, literally a relic from that era and they're just sort of earnestly going with it. And, yeah, there are the interviews, too - if it is meant to be self-aware/meta you'd think they'd be more up front about it.

Jack is the guy Cloud wants to be

Strangelove said:
why am i thinking about buying that just for the book lol
Click to expand...
YOU AND ME BOTH DUDE. IT'S $200 ON THE JAPANESE SQUARE-ENIX STORE AND I'M REALLY THINKING OF DOING IT.

HylianMogget said:
I honestly go back and forth about the game's level of self-awareness.
Click to expand...
For me, I think it's telling the 2nd English trailer had Jack say Chaos 0 times, while he said Chaos like 4 times in JP lol

#306
Jack's Chaos is pretty much like Zack's Gongaga -- both are equally meme-provoking.

P.S. I hadn't finished the sentence when I got distracted and left the tab open for more than an hour. When I got back, I saw "both are equally me" and had to laugh out loud

#307
Though Zack's Gongaga only became a meme many years after the fact. And in context the line isn't campy like the "Chaos" stuff is. Gongaga is just memetic because of it being actively made into a meme years later, it wasn't naturally memetic.

This is the most memable FF ever

This game offers... So much and yet we deserve so little.

Click to expand...
I know I can't be the only one who feels the need to make a MySpace themed around this video.

I cant choose between Jack (FF Origins) or Jack-O (Guilty Gear) for the most iconic video game Jack of the year.

looneymoon said:
I cant choose between Jack (FF Origins) or Jack-O (Guilty Gear) for the most iconic video game Jack of the year.
Click to expand...
Jack Black as Bowser

Remember to fill the survey. 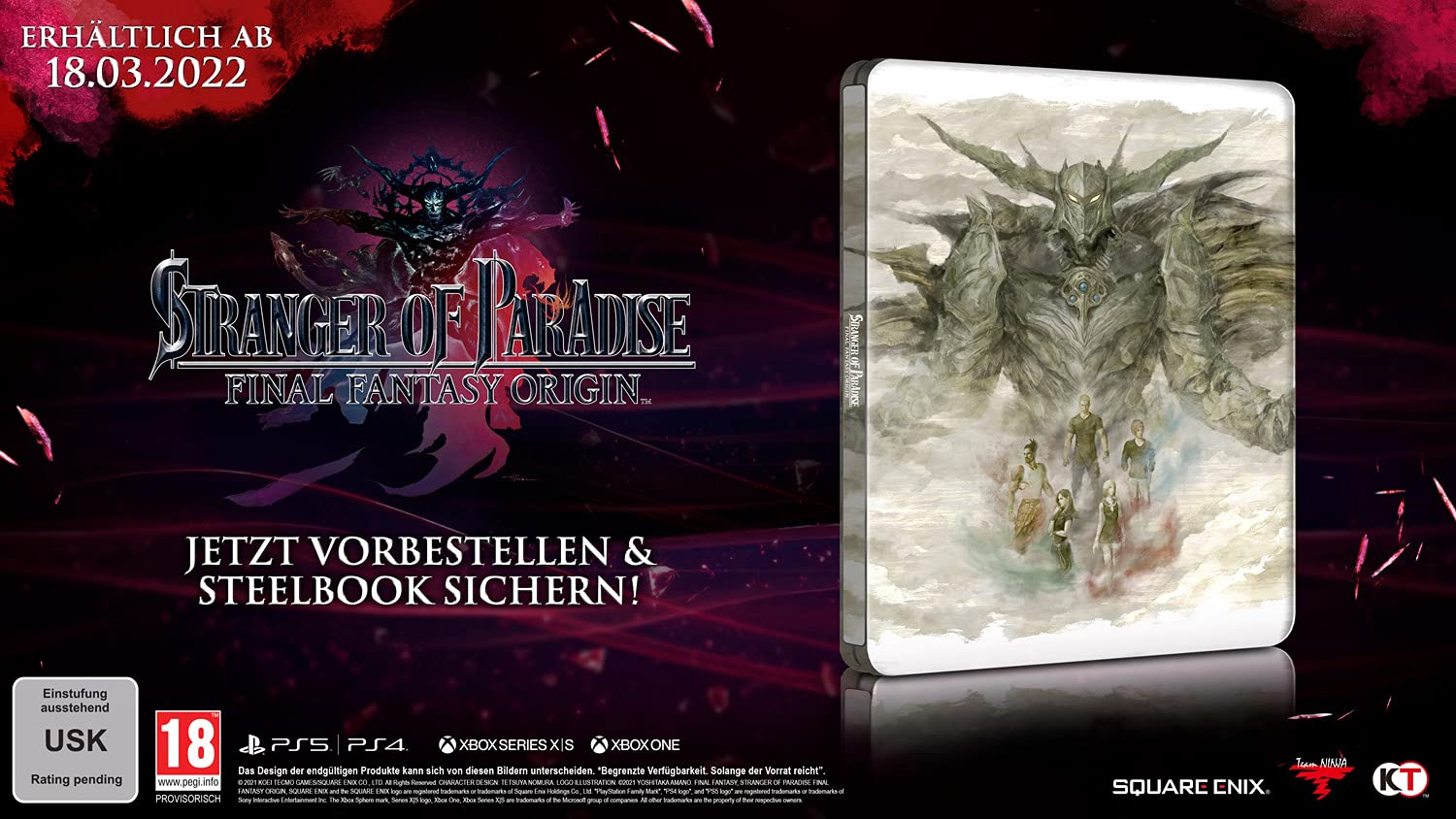 #320
I completely forgot that this is going to be a thing. Oops.

Checked out the latest gameplay video - looks like it could be a good time.

You can't help but wonder, though, how much torture they had to inflict on Amano to get him to draw five distinct humans.

I'm a sucker for steelbooks, and I kinda want to pre-order it and get that... Hmmm.....

Those things are damn expensive.

I'm waiting for the best version of this game.