The Last of Us Part II Announced

#376
Speaking of songs, Ellie's cover of Take On Me on the guitar popped up on my YT feed and I had to stop listening to it as I got choked up. Such is the emotional resonance I felt from this game.

Compared to other PS4 games:

That is genuinely surprising

#379
I imagine a number of factors help with that (in addition to overall game quality):
I know I tried avoiding spoilers and was keen to complete it as soon as possible, come what may. I trusted Naughty Dog to deliver a good game, I was a big fan of the original, and I couldn't have formed a full opinion of its sequel without completing it. So I was determined to see it through, even if I wasn't enjoying it.

The Last of Us 2 related stuff to be announced on September 26th (My guesses are either next-upgrade or Multiplayer Factions reveal).

Yoji Shinkawa made a TLOU2 wallpaper: 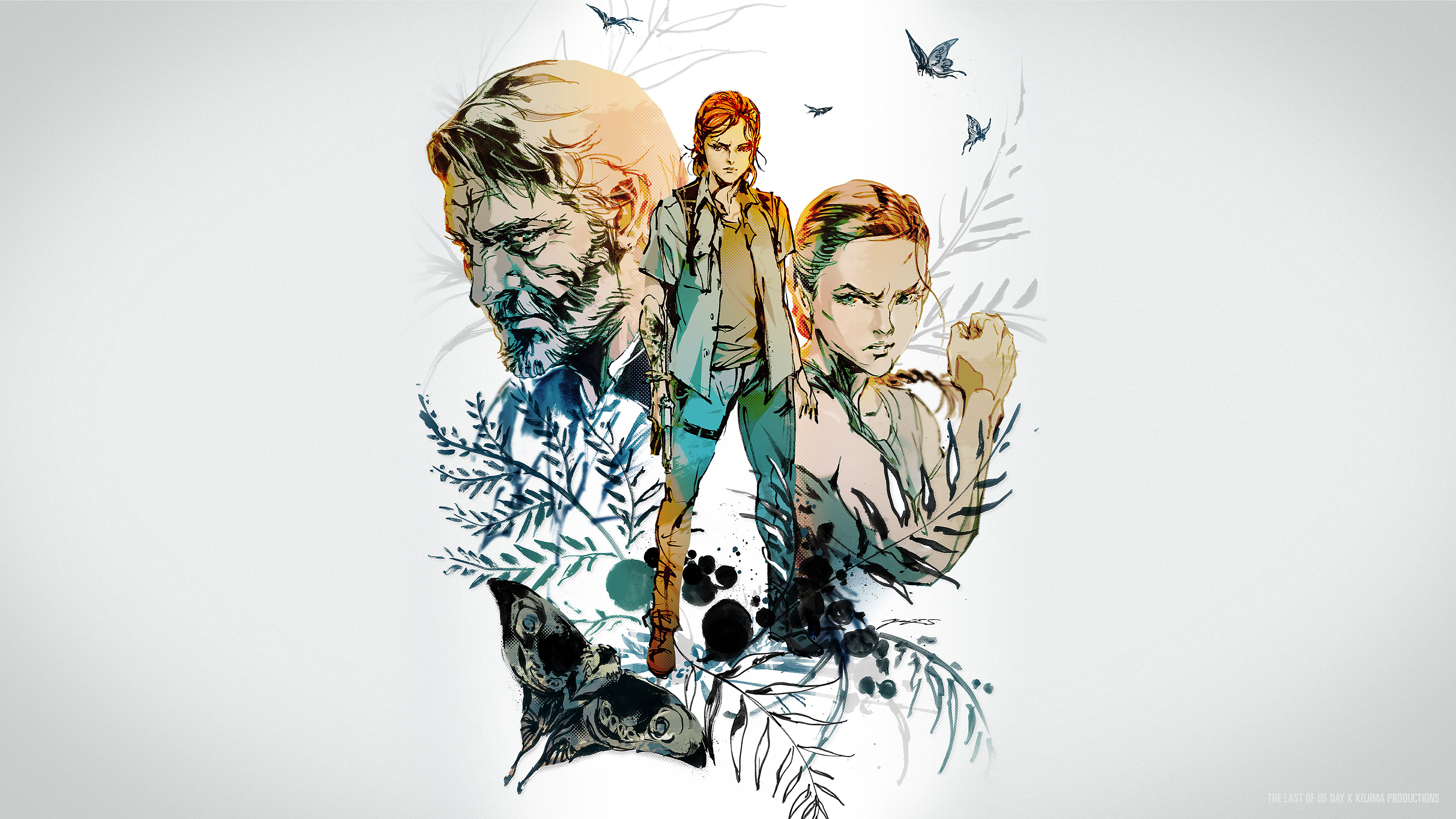 Click to expand...
HAHAHAHA I LOVE EVERYTHING ABOUT THIS
C

#385
Empire Magazine has an interview with Neil Druckmann (there's also a two hour podcast, but I can't be bothered to listen to that.)


Owen is apparently 'the love of (Abby's) life,' which I didn't get from the game, I just figured he was her 'annoying but charming ex'

Also, there was a potential alternate ending where a relative of somebody she killed ambushes Ellie when she gets back to the farm, and then lets her walk away.

About a week in 2021 and I think the numbers should set in stone by now.

As of this writing, The Last of Us Part II currently holds a total of 207 Game of The Year awards, taking the #1 spot by a big landslide.

The Last of Us Part II 2020 performance in the US market.

Naughty Dog is hiring an economy designer for a multiplayer game with live service elements.

article said:
Naughty Dog has written a story outline for The Last of Us: Part 3, but isn't making the sequel right now. Creative director Neil Druckmann says he hopes it can "one day see the light of day."

Speaking on an episode of the Script Apart podcast about the writing of The Last of Us Part 2, Druckmann touched briefly on the possibility of a sequel:

"I don’t know how much I want to reveal... [co-writer Halley Gross] and I did write an outline for a story, that we're not making – but I hope one day can see the light of day – that explores a little bit what happens after this game. We’ll see.”

Druckmann says there's been "quite a bit" of discussion internally about a Part 3, but pointed out how much work is involved in making a game like this a reality: "These games take so much to make. [Part 2], I've been thinking about it for seven years, between when the last game came out and when this came out [...] You want to make sure you’re jazzed by the idea that you have, [that] it feels like it’s challenging.

"We’ve now had two games that I feel speak to something universal as well as telling a very personal story for these characters. With one game, there’s no pattern of what a franchise is. With two games, now there’s starting to be a pattern – now I feel like there are some structural and thematic themes you'd have to stick to if you're making a third game."

It seems that Naughty Dog is currently exploring what to do next. "After we finish one of our big titles," Druckmann explained, "we take a long time to explore different ideas, whether it’s going to be Last of Us III, whether it's something new, whether there's some old franchise we want to go back to. I like to fully explore all of those, then look at, like: okay, we have all of these ideas in front of us. As a studio, what do we want to commit to? Because it’s a huge commitment – monetary, time, passion, talent, so you think about all the opportunity costs that come with that."
Click to expand...

Naughty Dog has written a story outline for The Last of Us: Part 3, but isn't making the sequel right now. Creative director Neil Druckmann says he hopes it can "one day see the light of day."
Click to expand...
C

#396
Ellie and Dinah can't really be part of more games without wrecking the themes of 2 and how they've walked away from all that. So JJ as lead?

#397
Lulcielid said:
The Last of Us: Part 3 Has a Plot, But It's Not Being Made... Yet
Click to expand...
Well, that’s already an improvement over the second one...

Out of bounds stuff.