He shares the color palette with the bunny sprite he turns into when going into the Dark World without the Moon Pearl. Because of that and color limitation, Link's hair is mapped pink.

But it could have just been a yellow or brown bunny instead. Seems weird still.

Pink is the color of Link's heart.

Makoeyes987 said:
He shares the color palette with the bunny sprite he turns into when going into the Dark World without the Moon Pearl. Because of that and color limitation, Link's hair is mapped pink.
Click to expand...

While that does seem logical, the two pinks between the two sprites are not the same.
Similarly, Link has colors that aren't on the bunny version. (his skin and sleeve colors are absent on the bunny form) The reverse could also happen, meaning there was nothing stopping Nintendo from using the colors already on his sprite:

#555
I'm seeing a bunch of discussion around the OoT files on ResetEra. Hoping some neat stuff is uncovered by the time I refresh the thread tomorrow morning

How deep does the rabbit hole go...

Also, it looks like the internet has argued over ALttP Link's pink hair for years without any official word from Nintendo confirming the reason for this design choice. The most informed opinion appears to be that it was more common back then (in pixel art) to choose crazy colors to heighten the contrast, particularly in the days of CRTs and composite video when colors could bleed even through dark lines because of the poor video quality.

But without word from the actual developers we can't be certain.

#558
Shademp said:
I am rarely one to be pulled in by fanfiction. Such a rare occasion has now occurred in the form of the on-going web-comic A Tale of Two Rulers. Its premise: Zelda asks Ganondorf to marry her. The premise is blasphemous, ridiculous and insane but it pulls off that fanfiction trick of actually making you believe it works.

The first 67 pages were voice dubbed three years ago and compiled into the following video.

The focus is more on the emotional journey, the precariousness of the setup and the comedic interactions of the characters. Don't expect focus on governing policies and the state of Hyrule etc. The comic does a great job at pulling from official Zelda lore and making use of many characters from different titles while putting them in this more gritty version of the Zelda universe. The main premise alone definitely has a fetish element to it (both "beauty tames the beast" type of stories and Ganondorf definitely has their thirsty fans) but thankfully the comic focuses on mid-brow and high-brow content instead of descending into fetishisms.


There are currently about 209 pages of this webcomic, most of which can be read on tumblr and the remainder can be found on patreon.
Click to expand...
Oh I love this fan comic, it’s a great series.

#561
How to extract textures from .o object files (ELF files) 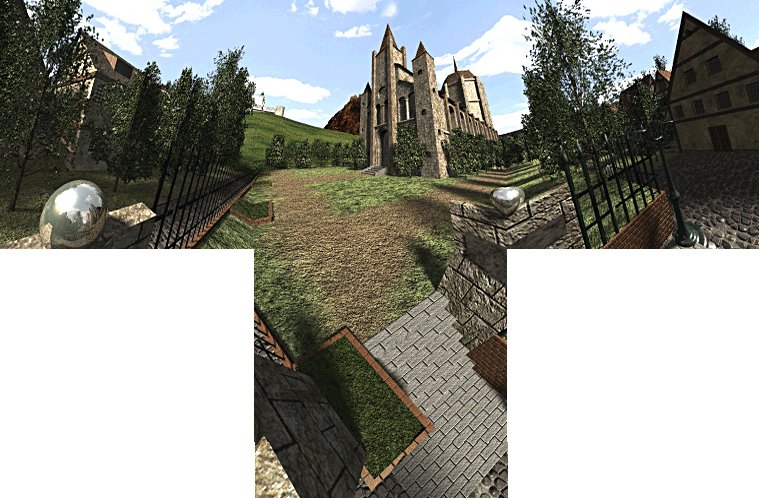 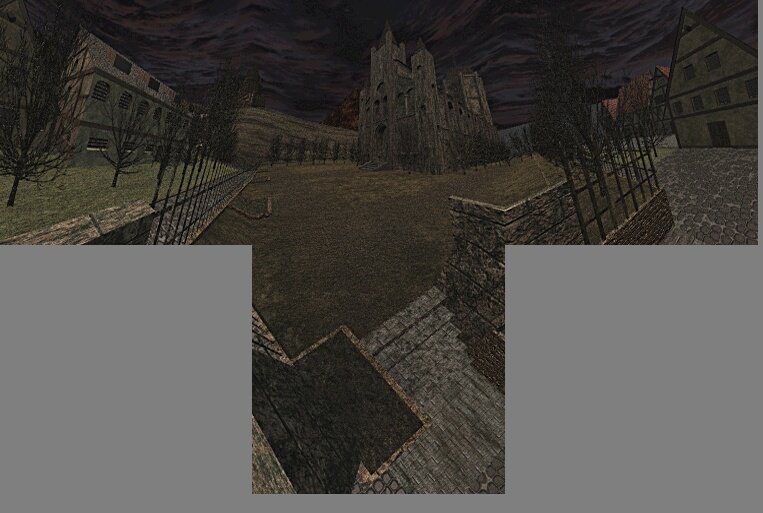 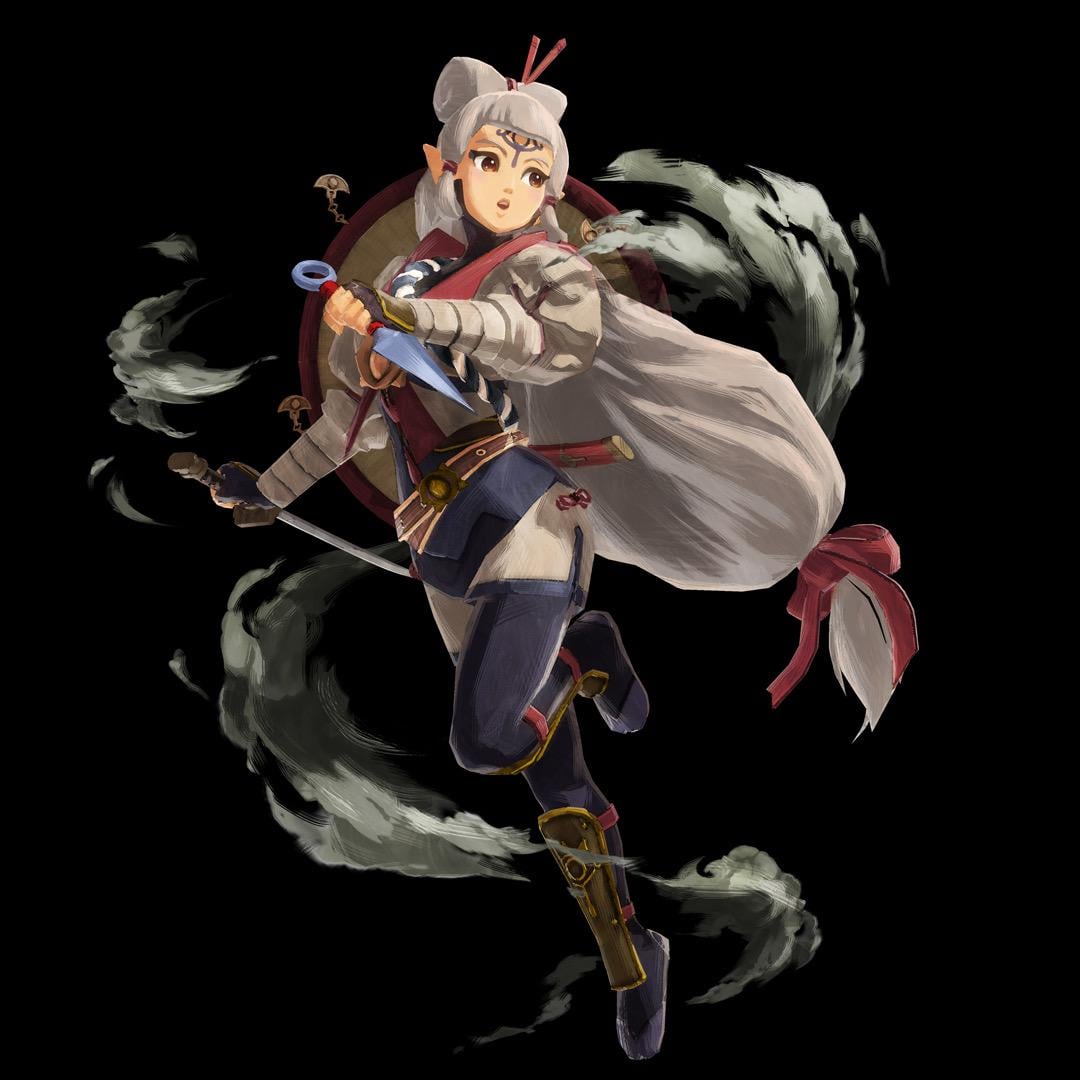 Mindless hack and slash is their entire MO

YMMV but it is a very particular type of satisfying to just be OP as fuck and crazily wrecking through pawn-level enemies on huge battlefields. The type of difficulty in those games is having to face the small risk of the "death by a thousand cuts" where being sloppy will put you at greater risk against the periodic enforcer-type opponents, and all of those encounters add up to how worn you are by the time you get to the few just-as-strong-as-you opponents out on the battlefield.

For fictional retellings of battles in a large war with massive armies & legendary generals, I don't think that there's really a better format, tbh.

I'm aware of Dynasty Warriors but the only game of that type I've played was ironically Hyrule Warriors which was fun as fuck to play. I got a lot of hours on that game before I got tired of it and moved on. That game was amazingly fun, I even loved the OCs there too.

So I'm not opposed to this style at all. If it tells a good story, the gameplay is sufficiently challenging (and it can be, given the nature of having to manage troops and push through opposition) and overall polished... This can be great. We need something to keep us occupied before BotW 2, after all.

#571
https://twitter.com/i/web/status/1345946860222033923
Pretty interesting, it's a clever way to make a bunch of NPCs for an open-world game. Hylian Barret looks cool. I'm morbidly curious to see what people's really weirdo Mii creations would look like.

#572
(Ocarina of Time) I never knew that if you refuse to sell the Keaton mask to the guard in Kakariko Village, he will close the gate on you. That's hilarious.