^I MUST PLAY IT MYSELF THOUGH

Thanks to Anthem's drama we now have some new information on the next DA:

Following confirmation that Dragon Age executive producer Mark Darrah will also serve in the same role on Anthem, a new report has emerged that paints a picture of mounting pressure at BioWare. The next Dragon Age project was reportedly rebooted in the last year, and Anthem may not be released before the end of 2018, as previously announced.

As noted above, Darrah has announced on Twitter he is now serving as the executive producer of both the new Dragon Age and Anthem, with Jonathan Warner as game director on Anthem. That's a change from last June, when Darrah stated that he was not involved with Anthem. Change at the studio has been afoot since the troubled launch of Mass Effect: Andromeda early last year, as BioWare Edmonton GM Aaryn Flynn announced his departure last summer, with Casey Hudson returning to the company to take up his position.

Kotaku says that the majority of BioWare is now working on Anthem in the lead up to its launch, with smaller teams continuing on Dragon Age and MMO Star Wars: The Old Republic. There is apparently some sense that a poor performance by Anthem could result in significant changes at BioWare. A major move was made last year in the wake of Andromeda's release, with developer BioWare Montreal being absorbed into EA Motive.


As for Dragon Age, the game has not been formally announced, though it has been briefly teased previously. The project was apparently rebooted in the last year in an effort to "implement more 'live' elements," as Kotaku put it, though there were no specifics shared about what form those will take. The report also makes note of concerns about anger directed toward EA by big-name YouTubers, as well as the outcry over Star Wars Battlefront II's contentious microtransactions. You can read the full report here.
Click to expand...
Source: GameSpot

Casey Hudson tweeted about it too.


Unrelated but I love Allegra Clark.

Honestly can't wait for this to come out in July. 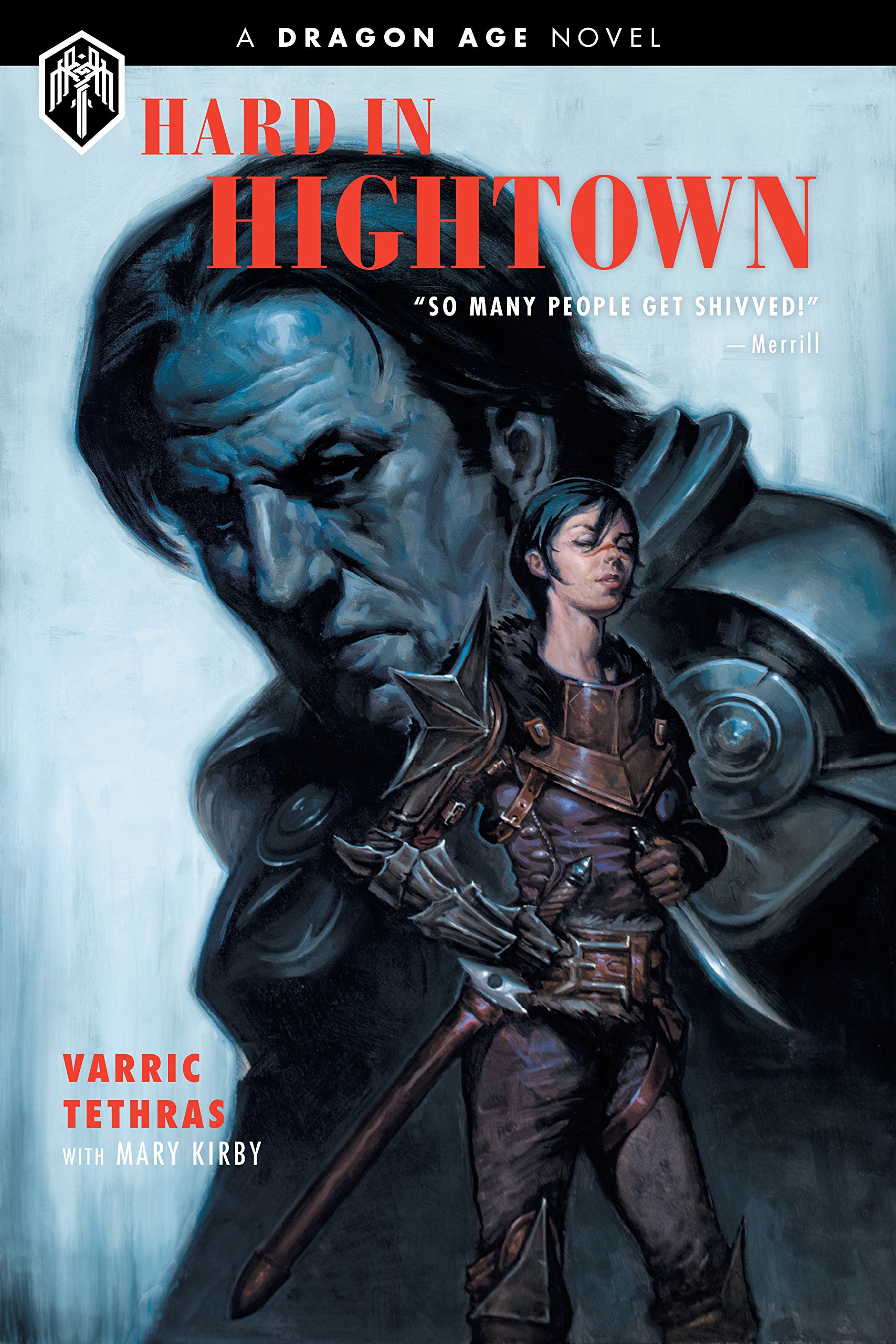 "So many people get shivved!"

Shut up take my money. 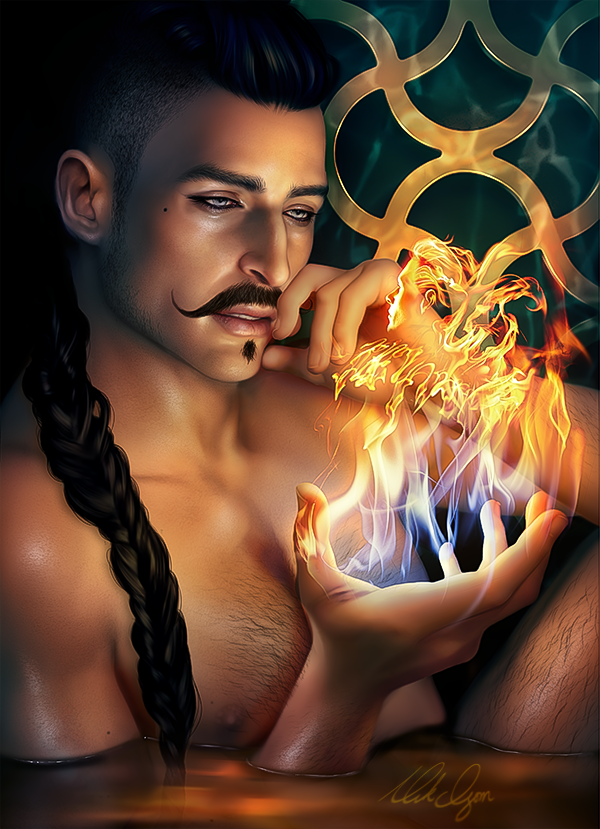 I only played Inquisition but fell in love with the world / lore / characters, count me in!

Tevinter better make a bloody appearance.
That and morrigan best be back also, best character in the entire franchise

Also you can see both Dorian and Isabella in one of those concept art shots. Both of them as companions? Yes please!

That one in the middle is potentially scout Harding?

#587
Ohshit I didn't realise that was Isabella. And now of course I see Dorian.