Sphere Break was rage inducing but I beat Shinra after restarting about 5 times.

I won't lie; when I totally used a Sphere Break calculator to cheat when beating Shinra. I managed to beat the other opponents just fine, but for some reason I wasn't getting good core bonuses with Shinra until the round was almost up, so after a couple tries on this recent playthrough I got fed up and cheated.

I raged quit after neglecting to save twice in a row and dying.

Cleared the Den Of Woe

Defeated Trema, completed the story, and ended with 99%.

Getting to Trema was tough, the last 10 floors were annoying.

Are the load times in the PS4 one better than the PS3 version?

Dashell said:
Are the load times in the PS4 one better than the PS3 version?
Click to expand...
About the same to me.

How about the PC version? I'm wondering which version I should buy XD 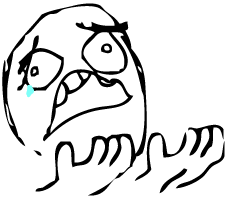 Click to expand...
Did you have a strategy guide in your lap as you played it?

In this day and age, is it even worth it? Just play the game to the happy ending of your choice, and then watch that stupid epilogue on youtube.

Unless its trophy stuff, which I do not understand at all.

Click to expand...
Did you have a strategy guide in your lap as you played it?

I remember wanting to burn the BradyGames strategy guide because it outright misleads you about what you're supposed to do during the Mi'hen Highroad mission in Chapter 2. It makes it sound like you want to try your best at capturing the chocobo during the second section of Highroad when what you want to actually do is get it tired, then let it escape to the third section.

I missed out on what couldn't have even been half a percentage point there the first time I went through the game, and then had to rectify it the second time through while still fulfilling the other requirements for seeing the Perfect Ending on that playthrough -- since it's not a matter of percentage points alone, but also requires doing a few things during that specific playthrough (listening to everything Maechen has to say outside Youth League Headquarters in Chapter 1, as well as in Chateau Leblanc during Chapter 3; pressing X/hearing the whistle four times on the Farplane at the end of Chapter 3; getting the Episode Complete for Besaid and then Luca in Chapter 5; and finally hitting X while crossing the Farplane Glen once again at the end of Chapter 5, then answering "Yes" to the Bahamut Fayth's question).

ChipNoir said:
Unless its trophy stuff, which I do not understand at all.
Click to expand...
Because you're not a trophy whore like me.

I still need to get back to X at some point and 100% it before I attempt X-2, but I've had so many games to play before doing that. Getting a bit mad now!

I'm an achievement whore and still refuse to play that fucking game.

because fuck that game

I'm going to do yet another NG+ following the guide again and see where it goes.

#1,469
I got the 100% first time through on PS3 but I remember how tedious it was on PS2 because all the guides are missing something. I think the major stumbling block for most people is the cameras in chapter 4, you have to repeat some of them for like 0.2% even though it looks like some of it hasn't changed.

#1,472
My reaction after listening to the audio drama "The Eternal Calm - Final Fantasy X: Will" for the first time, even though I already knew what was coming... 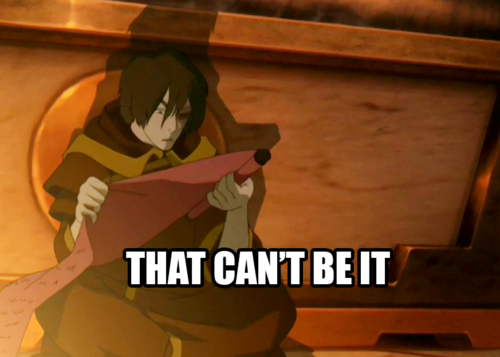 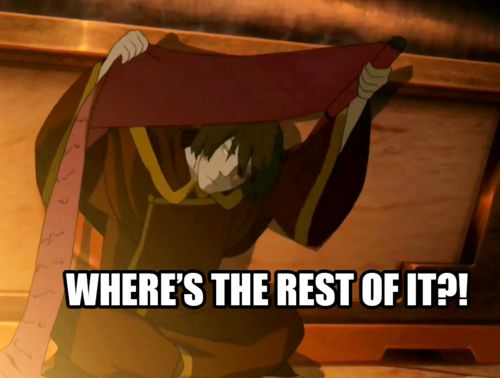 #1,473
Ye olde video showing Gackt reacting to FFX presumably around the time of its original release.

I'm guessing there's a "Tidus was totally based on me" claim in there somewhere.

Shademp said:
My reaction after listening to the audio drama "The Eternal Calm - Final Fantasy X: Will" for the first time, even though I already knew what was coming...