The Adventures of Channy and Dawn

#1
This Friday, Channy and I are gonna party out together! Meeting up for the first time!

Can we make an album of pics from all the TLS meetups that have happened and front page that shit at the end of the year? All these meetups are fucking momentous!

Goddammit, my two favourite Canadians are meeting up and I can't take the excitement <3

Now all the other Canuks are going to shit in your slippers, you nepotistic tart.

I had a big huge journal entry written up and then lost it because I had this tab open for a day and forgot to refresh it before posting.

#8
So when are we going to start shipping this?

Isn't that what normally happens?

This is TLS after all.

#10
I can already tell it'll be getting a TLS awards nomination. We still do those, right?

So as per usual whenever I go on one of my little trips I like to do my journal entries, and thus... Channy Goes to the Big City, or, How I Met a Sex Goddess

So on the start of the trip, we ran into a llama on the road. Just... strolling along barely 20 mins from home. There was a highway truck who'd stopped but like.. drove off, I guess all "carry on sir". So that was random

The drive was good and fairly quick. We'd split the drive in half each taking 3 hours and we made good time. First things first was OLIVE GARDEEEEEEN. I ate so much bread and sauce. ommnomnomnom

We went knowing we were going to catch up with Mr Channy's family and grandparents before they got super old but as soon as we'd brought it up, I thought... oshit, why not meet Dawn. I didn't know how Mr Channy would react to the thought, surprisingly well when I said she didn't have a penis

but she was also my third TLSer.

So all day we're texting and she's like 1pm and I'm like noooo I'm gonna be late ;-; and sure enough after Costco, the pet store and seeing Mr Channy's aunt, we were nearly an hour late to the mall and I felt like such a shiiiiiit.. granted she's in a mall she'll entertain herself but still!

So we're navigating the mall, we're texting and finally I turn and there she is... this adorable little golden ray of beauty and I feel my knees go weak. And it's like, shit, I'm not meeting a guy or anything but this is someone I've known and spoke to for teeeeeen years. That's a long ass time. And nerves just took me, so I tried to play it cool and strode to her but I was dying inside.

So we talked. We drank (smoothies lol). We walked and explored stores. We passed a Build a Bear where we found the

and I wanted to go in and grab that Charmander that lith has linked me so many times but Mr Channy dragged me away ;-;

We went to Hot Topic and didn't spend much but found 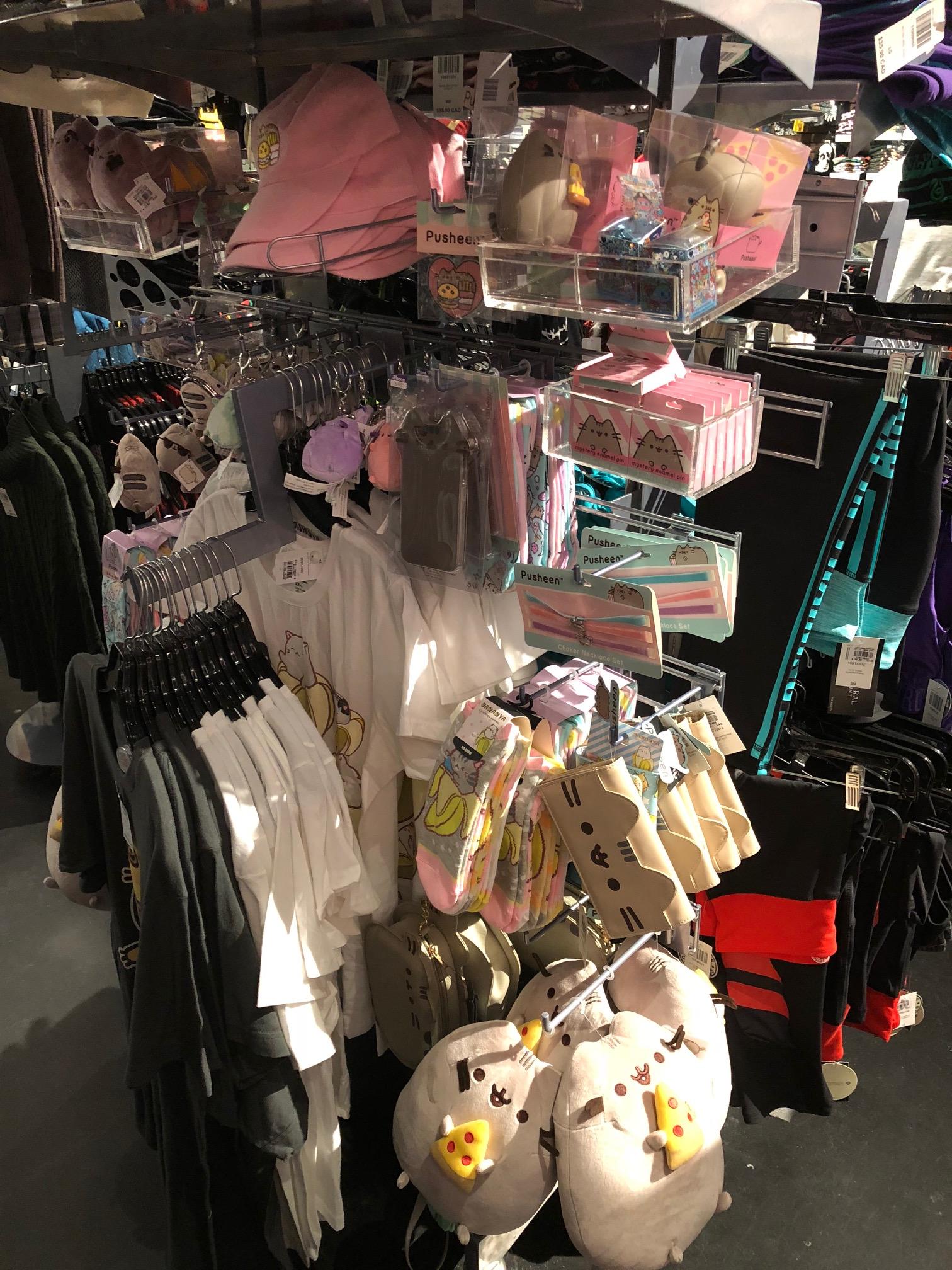 Then we found Mr Dawn and sat down for dinner. And they're sooo0o0o0ooo nice. I thought I'd be leaving Mr Channy in the lurch meeting up with Dawn (and hubby who'd gone on their trip and met some TLSers) but he didn't miss a beat, chatting them both up, bonding and commiserating over bad jobs..

So after a few more

... we left with warm hugs and promises to see each other again in April. Even though it was a few hours for one evening, I enjoyed every second of it and I look forward to it again next year. <3

So glad you came back and wrote this out again because this is beyond lovely!! <3 That monster pose at the end gives me so much life!