Joker doesn't say "we live in a society" in the Snyder Cut.

I JUST WANTED ONE THING. ONE. THING.

Man, we really do live in a society

This is a tragedy.

Why the fuck is the Joker even here then??

For non USA folks planning to watch it, here are some international distributors of the film.

Movie should be live in few minutes as of this writing. 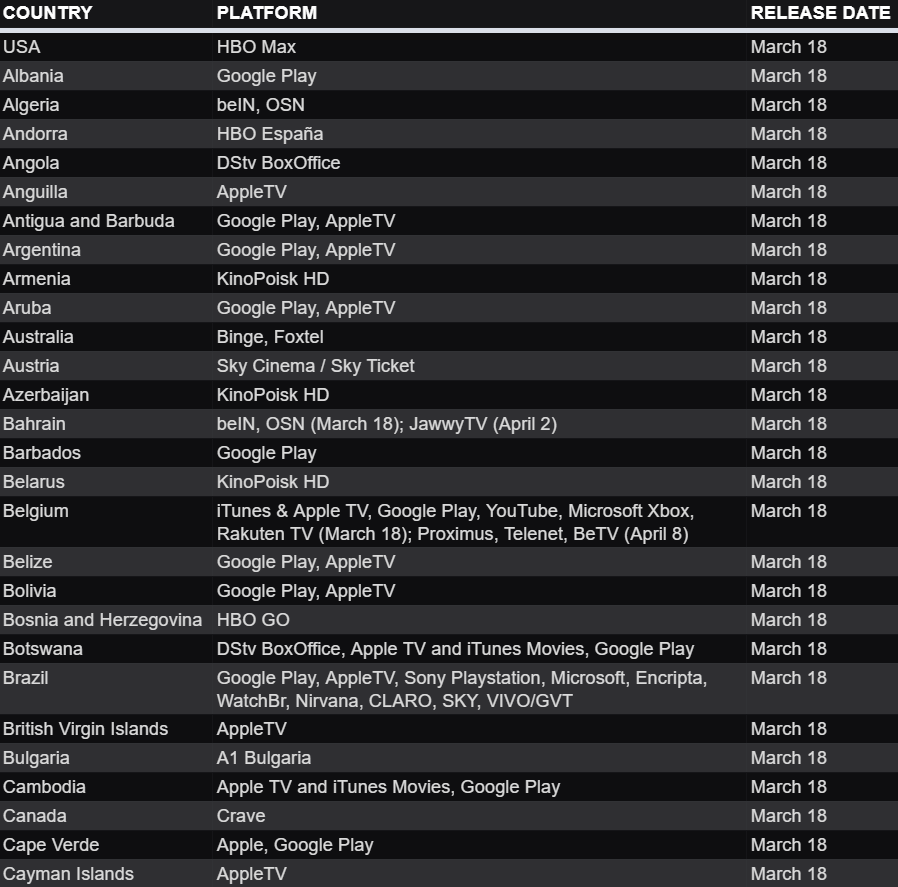 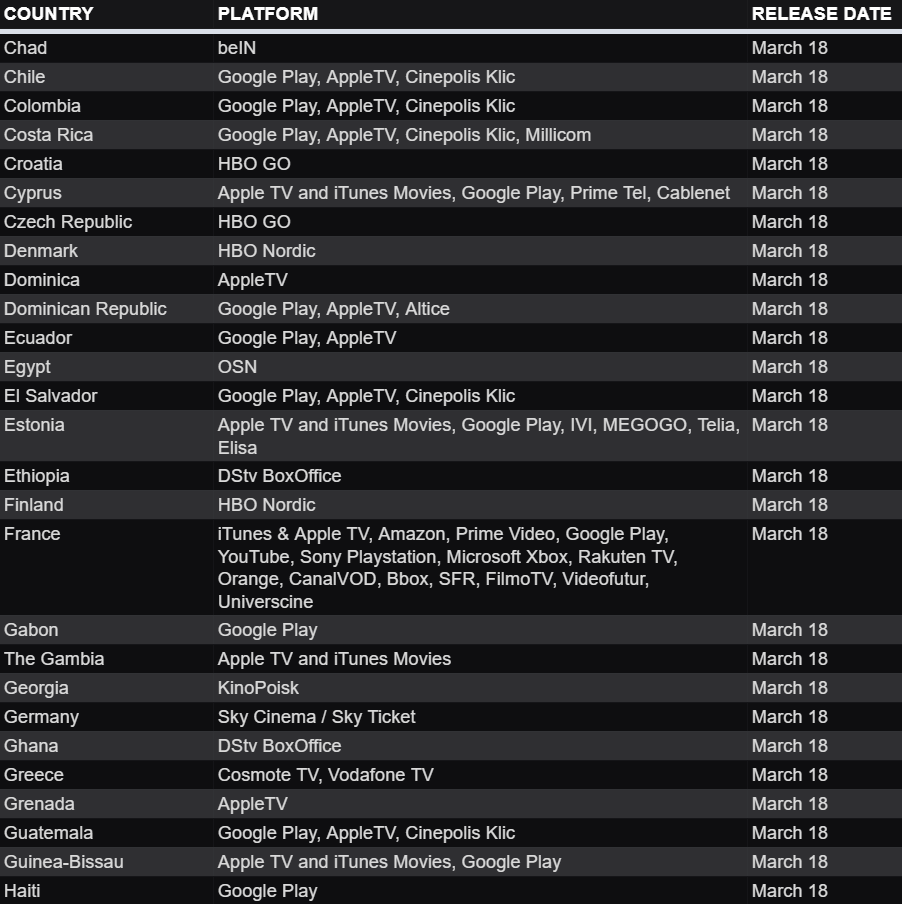 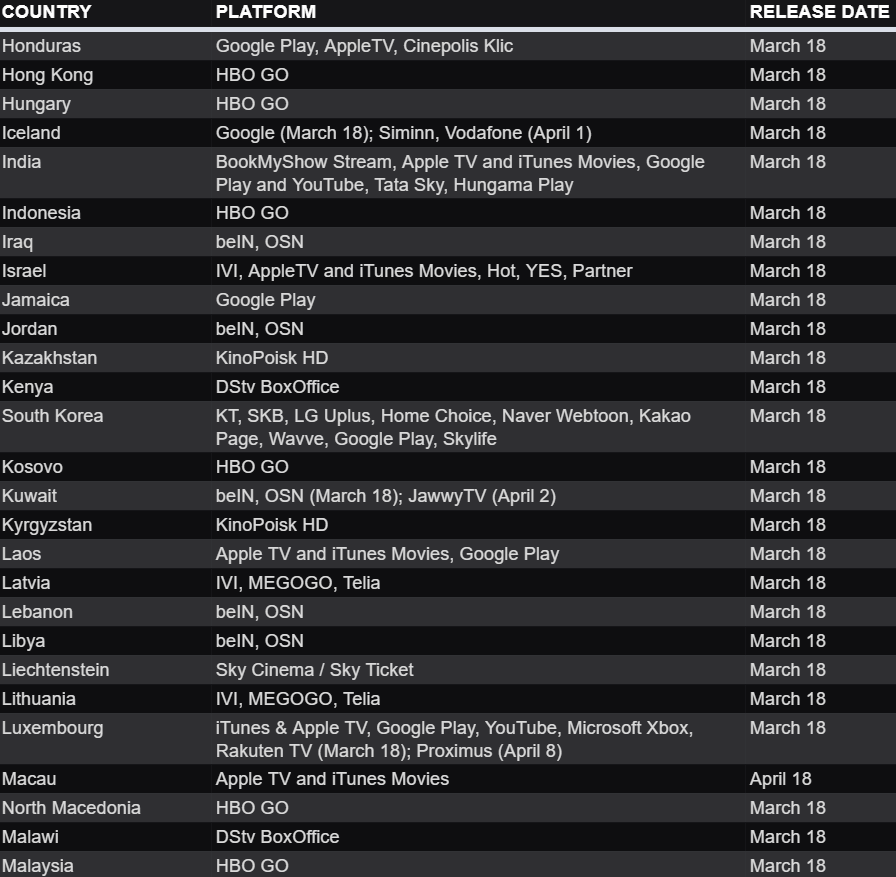 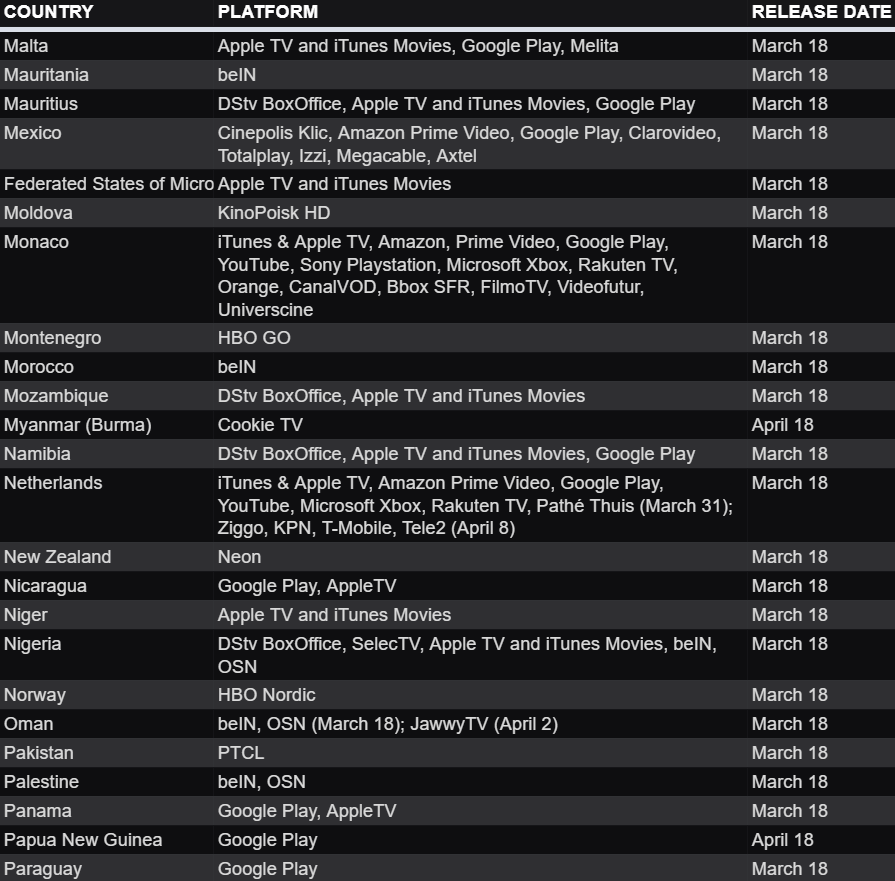 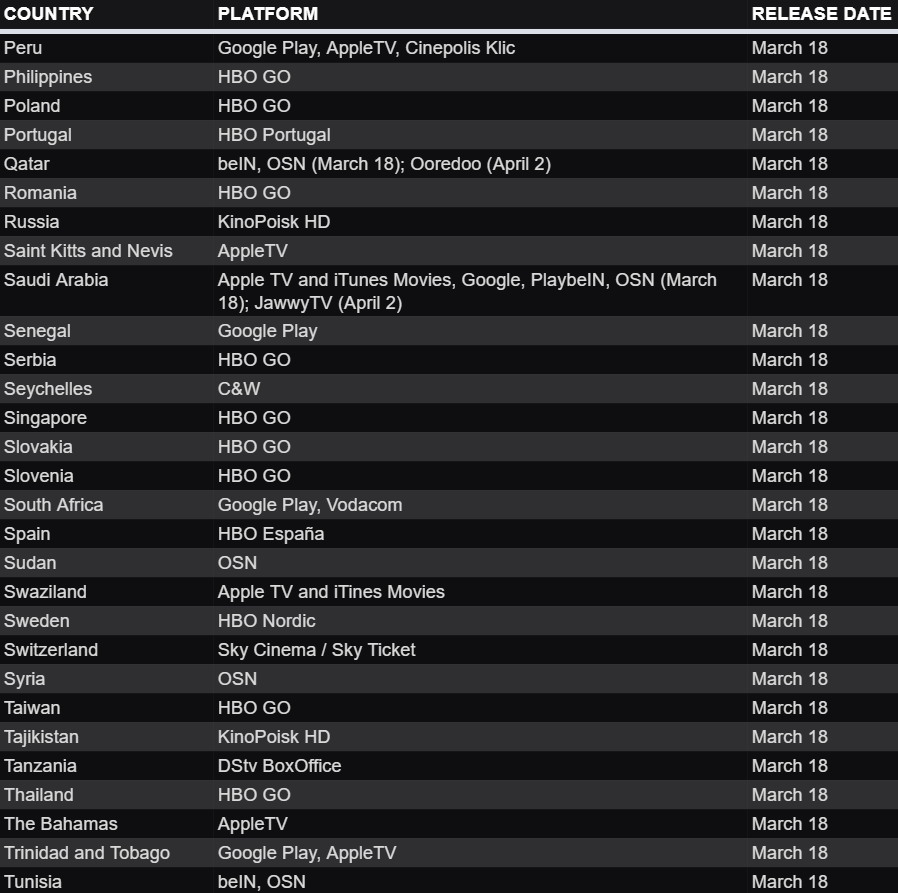 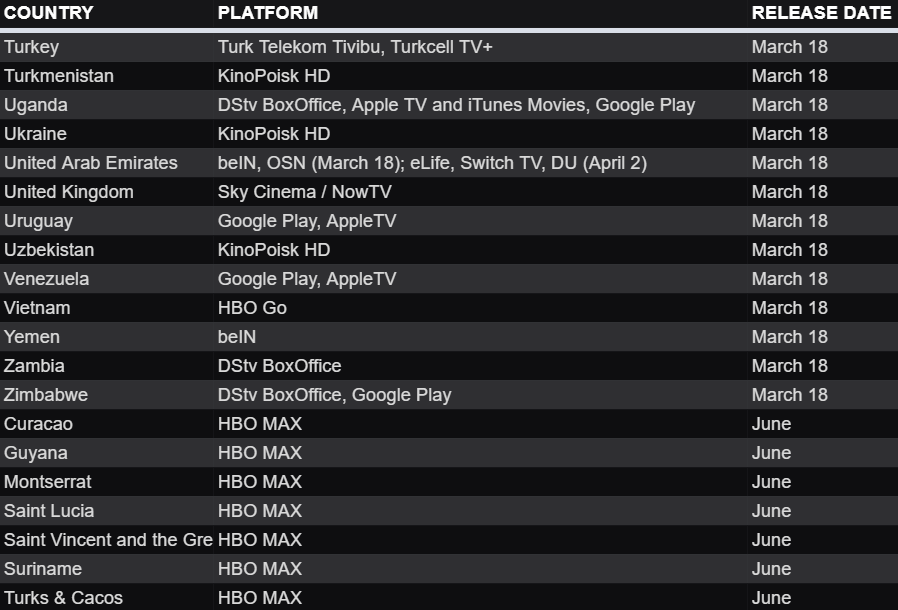 Uh oh I'm reading a good amount of high praise on the internet.

The internet wrought this film into existence, so I hope they like it.

Joss Whedon did Cyborg dirty -- can't believe how many of his scenes were cut.

Better than the theatrical by virtue of having an actual tangible narrative and emotional core, not exactly a impressive feat or hard thing to do, but should have done more than the bare minimum. The movie is still almost as insufferable for its sheer visual incompetence, a galling and unbearably ugly miasma of clashing textures (something Whedon did far better here). The increased thematic coherence only makes the wretched aesthetic choices more galling, irritating, and oppositional.

It being a sequel to Man of Steel and Batman v Superman means it's still working with flawed foundations, something that extra footage and longer runtime alone can't fix. At the same time it's not only carrying the flawed foundation but Snyder's personal flaw of hyperfixation on scenes/moments, individually they're a bit less annoying than in his previous films but in the end they cause the same effect due to the film length and larger quantity.

The saving grace is that there's some legit strong emotional character moments to distract you from them, and the action sequences are entertaining but, unfortunately the color and textures do a disservice to them and the moment they move to something else it's back to be not invested.

Outside of indulgence, there's not a lot to justify the four hours runtime and there's too much set-up for a sequel and movie that may not happen

I can respect that Zack got to make the movie he wanted, you can feel his love for cinnema and the medium, it's just the unfortunate reallity of the real world that love is not 1:1 translatable to execution, perhaps if we lived in fiction this could be the case but we do not.

They... They thought that was a good idea???

Is this meant to be a self-parody?

Look forward to the Snyder cut: black edition in 2022, in which superheroes walk into walls and each other for 8 hours because they all went blind.

What editing can do:


https://twitter.com/i/web/status/1373440560392904706
More footage comparison, also spoilers for who haven't seen the Snyder Cut. Generally Snyder cut is overall better paced, mainly action sequences (but imo still a tad longer than they should be).


I'm still annoyed that Zack had the guts to sabotage a really touching scene...


You see that heart to heart talk between Louis and Martha? Well fuck you, it wasn't Martha, it was Martian Manhunter cameo all along!!
Not even Whedon went that far.

It has been awhile since they've enjoyed something.
Jay said my thought exactly. I didn't like BvS even its ultimate cut but I like 80% of ZSJL. I can respect and happy for Snyder that he finally could make a movie that he always wanted.
He's a good director when he isn't full of himself. C'mon man, just make a self contain movie, not everyone enjoy heavy handed bible symbolism and pseudo intellectual imagery. It's a movie about men & women in spandex fighting a durian fruit, we don't need those.

Watched parts of the film again earlier this week -- it's downright criminal how badly Whedon screwed up parts of the film. Literally changing Flash's role in the climax from "save the entire planet" to "save this random family" is the biggest offender, but not paying off Superman's arc that was built up over the past two films (particularly with Jor-El/Jonathan's voices both telling him the same thing) is a huge sin as well.

There are a handful of instances where the theatrical cut was legitimately better (having WW use the weapon Flash passes to her in super-speed, versus falling to the ground and not doing anything), but it was so few and far between that I'm amazed WB went with their reshoot plan instead of simply cutting the film in half and boosting the midpoint into an effective climax. They seriously took one of the most badass moments in Snyder's version (the Amazonians' fight against Steppenwolf) and turned it into a shredded mess that explained nothing, didn't clarify anything and made them all look like a bunch of fools.

Had to watch JL in two sittings, I couldn't get through this four hour monster in one

It honestly feels like an assembly cut. It wouldn't have surprised me if Snyder just literally put all the footage he ever shot in this but I'm reading that the actual assembly cut was like an hour longer even.

Idk, some things this version did better, others the theatrical cut. Neither are very fun to watch imo.

I did kind of like the unsanitized violence however. People swinging swords and axes at each other, occasionally an arm's gotta fly.
The climax was better in this one for sure though.


I liked the nighttime setting as opposed to the ugly red skies from the TC, Flash going back through time was dope too.

The scene between Martha and Lois though...why the fuck did it have to be Martian Manhunter? Guy absolutely needed to be cut and feels like a pointless inclusion. Why couldn't it just be Martha in that scene? Why does he care about Lois getting her shit together again? Like...why wouldn't you just have Martha Kent say that instead???!

Another massive gripe unrelated to the actual movie: In Germany, this is streamed on Sky Ticket. And...it kind of really sucks? The streaming quality is YouTube levels of bad. It's 1080p but with bad compression. Everytime there are loads of particles (like in the underwater scenes) the image becomes unbelievably murky. Really detracted from the movie. If nothing else, Snyder's movies at least have some semblance of style. Couldn't see much of it through all the artifacts though.
It gets worse - I did some research and apparently Sky Ticket only started offering 1080p last year.
While a lot of the competition i.e. Prime Video, Netflix, Disney+ offer pretty decent quality up to the latest standards of 4K with HDR 10/Dolby Vision, Sky went with frickin' 720p all the way until 2020.

Holy fucking shit. And they want €15 a month too?!

What buffoonery is this