I love it when we get stuff like this. This is also why I'm hoping that we get some hint of Castle Vader because it's got that same kind of Aesthetic to it.

According to The Hollywood Reporter, TRoS will be 155 minutes long, edging out TLJ (152 minutes) as the longest SW movie.

Here are all the approximate run times of the credits portion of all the movies so far. I got these numbers by loading up each movie file on my computer and pausing them the instant the credits started, then taking the difference between that timestamp and the total length of the movie (e.g. credits start at 2:00:00, movie length is 2:05:00, credits are therefore 5 minutes long). Plus rounding.

And do we have times for Ubisoft games? I swear those have the longest credit rolls in the history of media

ForceStealer said:
And do we have times for Ubisoft games? I swear those have the longest credit rolls in the history of media
Click to expand...
Going by Assassin's Creed games:

AC Black Flag: at a whooping 38 minutes, later games will dial down a bit.

The next 4 games' credits will range between 20-29 minutes (more so on the 25+ range). Assassin's Creed Odyssey, their lastest game is the second AC to go pass the 30min mark.

Yes, that technique ALSO touches on audience nostalgia, but I think saying they're being "weaponized" is an exceptionally clickbaity way to frame that. Part of having an iconic and identifiable soundtrack is connecting elements of a film to an audience non-verbally, and basically any sequel whose soundtrack was really good does that, regardless of how long it is between sequels: You're gonna hear the Terminator theme for any new Terminator sequel, but the Lord of the Rings films used leitmotifs in the same way even for their one-after-another sequels. Drawing connections between the events in a series when there are large time gaps between them is pretty typical for ensuring that your general audience understands the context, but also so that your devoted audience has connection points that matter to them as well.

A vast majority of all marketing is mostly all fear-based. Any type of marketing is using something that's cognitively exploitive in some way in order to catch and secure your interest in something – that's literally the purpose of marketing and advertisement. "Weaponizing" is implying that something is being exploited specifically for malicious / nefarious / damaging intent, and I definitely don't think that that fits the bill here. It's no "woman in the red dress" from The Matrix for example.

If you're going to make a half-hour video on effective marketing techniques, I think it would be far more interesting to have someone who does that professionally break down the different layers of what they're doing and how they do it effectively (sort of like Corridor Crew does with VFX), rather than attempting to spin up an edgy narrative around it by explaining the bullet points and hitting 1-2 in-depth parts about a couple musical tracks. 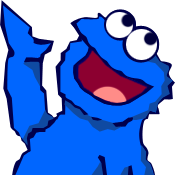 No matter which way you slice it, the entire point of marketing is usually some sort of exploitation of something you want. What kind of exploitation is it varies on what is being marketed.

That said, there are ways to inform people of a product you are trying to sell them that are a lot less emotionally manipulative then others. But when the entire point of the product is "how much it is like this other thing you like"... well... the entire point of watching something like Star Wars is often about how similar it is to the other Star Wars you liked watching. The best evidence available to give to people to convince them they will like watching it is to show how like the other Star Wars movies it is. It's hard to call something "emotionally manipulative" when the exact reason people want to watch something is because of the emotional response they are hoping to get from it. Like... people want to be emotionally manipulated by entertainment most of the time. They just don't want that emotional manipulation to be done too heavy-handedly.

It's really easy to become very cynical of all kinds of marketing no matter how it's done since the entire point is to get you to buy a product, no matter your own feelings on the matter. But that's a massive discussion all on it's own and it's very independent of the product actually being marketed.

Currently The Last Jedi, and Solo, are missing from Disney+ service (due to Netflix), they will be available on dec/26/2019 and jun/9/2020 respectively.

From the article said:
The screenplay will be credited to “Chris Terrio & J. J. Abrams,” with the ampersand indicating that the two worked together. The film will also have a “Based on Characters Created by George Lucas” credit. So far, this all makes sense. But the WGA also decided The Rise of Skywalker will have a “Story by Derek Connolly & Colin Trevorrow and Chris Terrio & J. J. Abrams”
Click to expand... 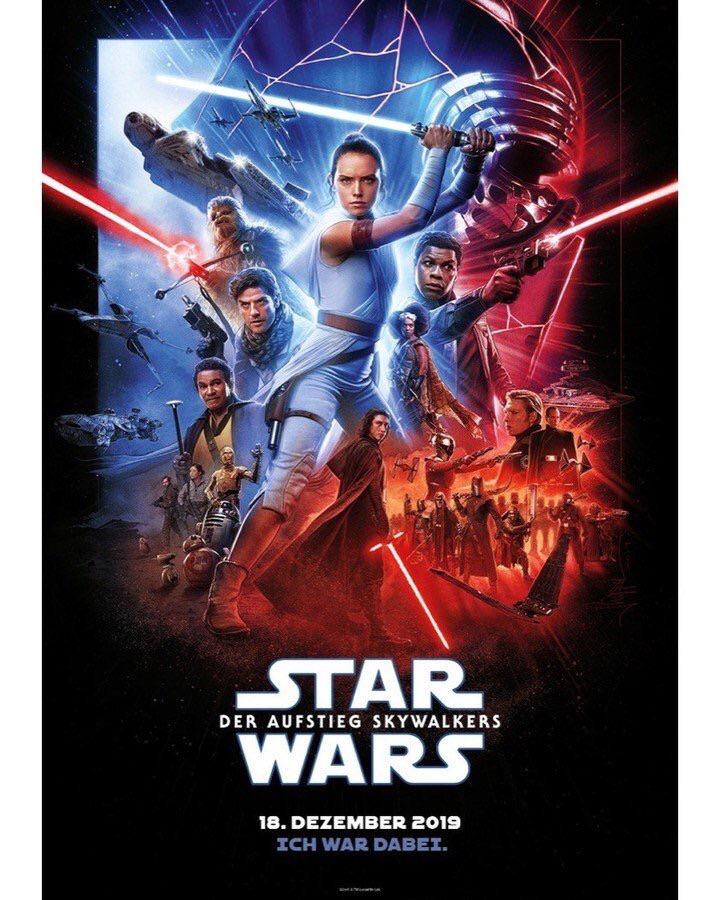 I got my ticket for the 19th, excited.

Lulcielid said:
According to The Hollywood Reporter, TRoS will be 155 minutes long, edging out TLJ (152 minutes) as the longest SW movie.
Click to expand...
JJ Abrams gives an official number: which is 141 minutes.

Making it a minute longer than RotS and a minute shorter than AotC
Last edited: Nov 25, 2019

AKA
I wish I had a more original name, but 'Charles Xavier' has always stuck to me for some reason.

Sorry, I've been away for too long (again) and haven't had time to read every single comment. But from the trailers I can already guess:

That's a lot of Star Destroyers.

AKA
I wish I had a more original name, but 'Charles Xavier' has always stuck to me for some reason.

This was well done I gotta say. Had me convinced for a moment it was something legit.

Did I heard some prequel ost