#1
Someone came third in the voting during the previous mod round (by a fairly narrow margin, votes considered), and after mulling it over for a while I decided I'd like to extend modship to this person for several reasons:

- The board and discord will be busier as more news is released
- Time zone considerations
- This person has already proven themselves in other ways, is consistently active everywhere and participates heavily in the creation of TLS content

I discussed with Tres and X who have agreed that it's a good fit.

So folks, please welcome Fancy as a new mod. This won't be much of a change since she's already the Community Manager, it just means she'll have mod powers in every section now rather than just one.

Lex said:
- Time zone considerations
Click to expand...
To elaborate on this, X recently traded God's Country for the Heathen Lands of Europe across the Atlantic, so ...

Also, he's keeping pretty busy with getting his new life in order.

#4
We do have quite a heavy EU bias now, all things considered.

Look at you, hoarding all those badges

#7
What, you mean she wasn't a mod already? Well done on correcting this egregious oversight.

Lol. Same as Lic though. I honestly thought she was one already. Congrats Fancy! x

Tetsujin said:
Look at you, hoarding all those badges

Lex said:
A part of me wants a site director badge now just so I can have the most


(...i am mostly kidding)
Click to expand...
Haha, well, there's always the Nail Bat badge that was never used.

Thanks everyone! I feel absolutely humbled. I'll try my hardest to do you lot proud eh.

Think y'all are forgettin that come September fancy is being abducted and kept in the UK for good.

That said, congrats fancypants! you deserve all the badges in the world and a fireman with a big hose to use however you need!

#14
ALL HAIL QUEEN FANCY THE GREAT!

LONG MAY SHE REIGN! 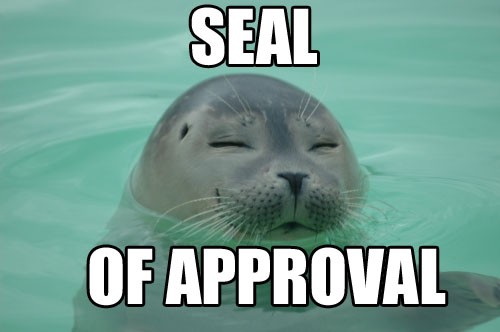 If I misbehave, h-h-h-how will u punish me?

d-do not tempt me frodo

The Twilight Mexican said:
To elaborate on this, X recently traded God's Country for the Heathen Lands of Europe across the Atlantic, so ...

Also, he's keeping pretty busy with getting his new life in order.
Click to expand...

I'm still working US hours, but I've yet to even really get my life set up into a workable state at present.

My activity is VERY sporadic lately, but as of literally 2 hours ago, I finally have a desk. Still like 2-3 weeks out from having a bed again though.

I am properly stoked to have Fancy around with Moderative capabilities to help out, especially as all of the Remake news is ramping up while I'm in a far from reliable state still. I've got lots of confidence that it'll help us out on Staff a shitton in the long run. 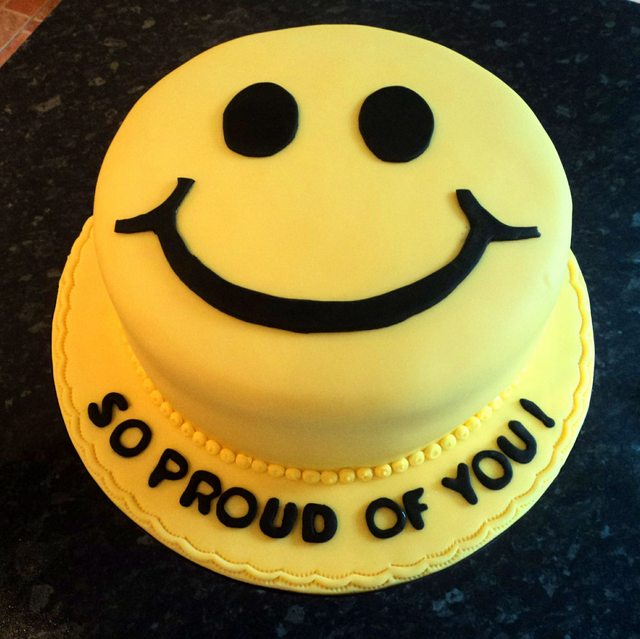