The link to the Ubisoft blog announcement is not working currently, but we've been informed by an Ubisoft representative that it is due to high traffic. The quote below is accurate.

According to a NeoGAF post, this was published on the official Ubisoft Blog (as of right now, the post appears to have been taken down):

"Following is a statement directly from the Watch Dogs development teams.

Our ambition from the start with Watch Dogs has been to deliver something that embodies what we wanted to see in the next-generation of gaming. It is with this in mind that we've made the tough decision to delay the release until Spring 2014.

We know a lot of you are probably wondering 'why now?' We struggled with whether we would delay the game. But from the beginning, we have adopted the attitude that we will not compromise on quality. As we got closer to release, as all the pieces of the puzzle were falling into place in our last push before completion, it became clear to us that we needed to take the extra time to polish and fine tune every detail so we can deliver a truly memorable and exceptional experience.

We would like to take this opportunity to thank all of you. We thoroughly enjoy and appreciate the way you respond on the web, at events, press conferences and during other opportunities we have to interact. Your passion is what drives us.

We can't wait to see you in Chicago next Spring. We are confident you'll love this game as much as we love working on it."

We have reached out to Ubisoft for official comment and will continue to report the facts as we learn more.
Click to expand... 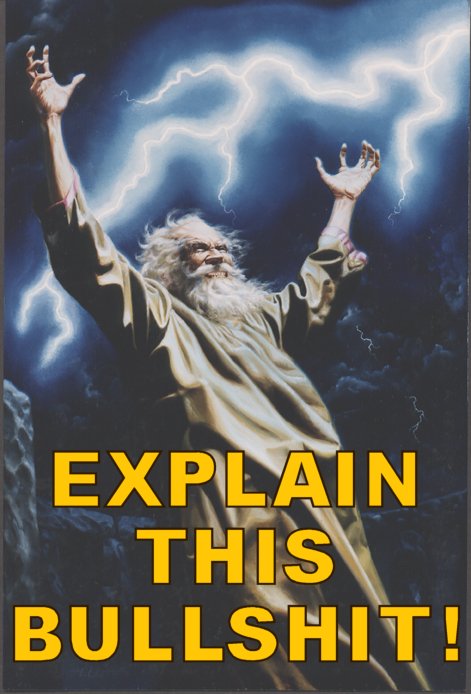 So now I'm getting a PS4 next month with no games for it until next year. Well at least Ubisoft was nice enough to wait till less than a month before the game was supposed to come out because that's not unreasonable at all.

Aeryn Sun said:
So now I'm getting a PS4 next month with no games for it until next year.
Click to expand...
Welcome to preorders?

I'm hype for this, but going for PC version regardless.

Did it really need to take this long for them to finally give us a fucking release date?

After all this the game better fucking be fantastic. The fuck is this shit (reputedly PS4 alpha or whatever)

One of the reasons the Wii U version of the game isn't hitting the same release date as every other platform is because it's the only version not being developed in concert by the team in Montreal.

"We have our studio in Bucharest working on it, and we wanted that team to have the time to explore the GamePad and be able to have fun with it and see how far they could push it," he said. "It's also an interesting platform, because it has its own strength, which we want to take advantage of, and we didn't want to delay all the other platforms for that one. So we're going to take the time we need to make sure the game is good (technically) when we ship it and that it also, game design-wise, makes good use of the specifics of the Wii U."

Guay still believes the Wii U is a good fit for Watch Dogs and its playstyle, in particular because of the GamePad.

"I mean, for our game, when we play with everything being connected, we need to make smart use of it," Guay said. "And also, the Wii U came along at some point in our production, so it planned through for it, and now to a certain extent we wanted to be ambitious with it, be able to go full-on and make full use of the platform. That's why we're taking more time, but it's being worked on so that's good."

The game development's shift to Ubisoft Romania in Bucharest was driven in part by a question of capability, Guay said. He added that that specific team is extremely strong technically and that there was a lot of technical work that had to go into getting the engine that drives Watch Dogs to work on the Wii U.

"It wasn't running on Wii U initially," he said. "They were the perfect team to do it. Our Bucharest studio is super strong, super strong engineers and I was impressed by how quickly they got to get the game running on the console. And they were so autonomous in doing it. Obviously we're communicating and we're working together, but they were so quick and smart in doing it, it still made sense for them to keep ownership. Obviously they're using the same game content, so they're not building other game content. It's the same game content that we'll adapt for the needs of the specific needs of Wii U. But at the core, same game, but they made all the technical adjustments for it."
Click to expand...

Robert Baratheon said:
The fuck is this shit (reputedly PS4 alpha or whatever)
Click to expand...
If that's a screenshot of an alpha build, that's actually not all that surprising.

Original source (people are claiming this is the PS4 build)

It's still a far cry (heh) from the quality from the original E3 announcement. Lighting is fine, but reflections are almost non-existent and textures look a little flat as a result. Shit's wierd yo

Well you know E3 announcements and the like are always done on PC,

Also given that it's an Ubisoft game and they mention stuff from asscreed... it's going to be repetitive mini quests, I just know it. Tried to play FC 3, same shit.

After they pulled the game out in November for further development I doubt this is really gameplay from either console.

After they pulled the game out in November for further development I doubt this is really gameplay from either console.
Click to expand...
GAF, lots of different people, players who played the preview builds. I don't see how this had to turn into an Xbox/Playstation thing

If the absolute best version of the next-gen will look like that then that's shortchanging everyone's expectations.

The CD for Watch_Dogs says the PS4 version will match the E3 2013 demo, though. Could just be the last-gen version (though it begs the question why they would do that when most of their footage so far has been shit-your-pants next-gen)
Last edited: Mar 8, 2014

Watch Dogs the most pre-ordered new game for Ubisoft

About to start the game, lets see if all this hype and waiting was worth it.

I'll probly be picking it up tomorrow when I go see Predator in theatres (Woo!)

Entertaining but has neither lived up to the hype or waiting time. Gameplay is cool, graphics are nothing special and the story is meh but tbf I'm not far into into it so that might pick up later.

The Art of Watch_Dogs Book

So I finished Watch Dogs. I found a quote that perfectly describes the game: "the game was hyped as the "Next Gen" be all and end all but is really just a buggy & unfinished Xbox 360/PS3 era title."

Wait for a price drop or several.

So, we know the game got downgraded from the initial E3 presentations, but...

...it seems like the E3 2012 effects are still in the game's code and can be re-enabled