I want to play this game just so I can be Kirby with Cloud hair. <3

#78
LMAO at Cloud smacking into the screen.

Cloud looks amazing in both costumes, actually, he looks fantastic in the game period. I haven't played a SSB game since the first one for N64(and I adooorrred it). I don't own a 3DS or WiiU, but my sis does and she invited me over to playyyy


That watersliding Cloud might be one of the best things ever.

#80
I want a slightly longer version. Damn tumblr and its penchant for stupidly short gifs.

#81
I feel like that watersliding Cloud needs a pair of deal with it shades.

^I feel like someone needs to make this happen and put it as a TLS gif.

#84
Yeah the waterslide needs to be added to our smilies posthaste.

It's the confident answer to

If anyone can find a better / longer version, that'd be sweet

Also, what name / code should it have?

#86
I went looking to see if I could find a longer version and only found a lesser quality version and that it's on know your meme with people demanding a deal with it version there as well. I don't think a longer version actually exists, especially if that water slide doesn't continue much longer past what's visible in it. 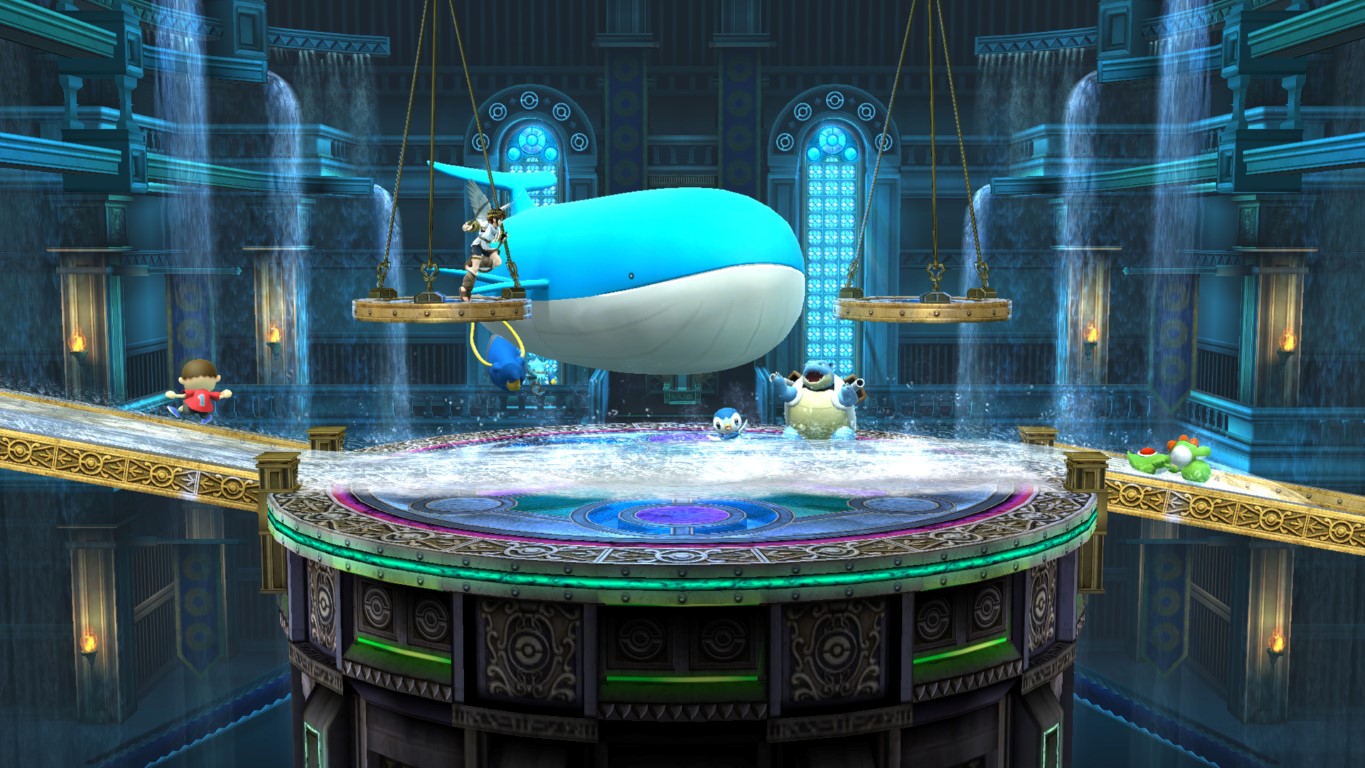 is the stage with the water slide and comparing it to the gif, I'm pretty sure it went as long as it could.

As for the code, I'd call the regular version : cloudslide : and the deal with it : clouddealwithit : or something similar. : dealwithit : doesn't seem to be taken so that would be a good option too. I added spaces so the image wouldn't retroactively pop up in my post and mess up the readability.

#87
Instead of making it longer (particularly if it can't be longer), someone could try to slow it down a little bit. It might make it better.

#90
hahahaha, it makes me laugh every time.

This is exactly everything that I was hoping for upon posting these images.

They make a perfect thread (or new page) intro.

#92
You know, this whole thing's been making me wonder about the conversation that led to the Cloud wheelchair gif.

#93
I have always wondered who made that thing.

#95
But I'm assuming Zee didn't make it. Forever a mystery.

BTW does anyone have the ability to split that watersliding gif into individual frames?
Last edited: Jan 13, 2016

X-SOLDIER said:
This is exactly everything that I was hoping for upon posting these images.

They make a perfect thread (or new page) intro.

Click to expand...
Oh my God this is perfect.

Click to expand...
OH MY GOD this is perfect.

I love you guys.

It even has a smug smirk at the end frame,

(I like the hate / disbelief in that thread with the wheelchair one, too. Off course, the original XIV had err, horsebirds.