I'm ready for it. In my opinion it had one of the better storys as far as events go, mostly if you're already a fan of Fate/Zero.

At least give us Arcade in some form in the West

Another Camelot trailer, movie is out on December 05 in Japan.

Some madman actually did it! FGO part 1 speedrun!! In over 13 hours.

Hundreads of SQ burned, over a year of salt and pain but, eventually she came. Seibah!! Tamamo was a nice bonus.

https://twitter.com/i/web/status/1333144416115154945
An alternative team I had in mind was Tamamo/Merlin/Hans but was a bit unsure if his low HP would make it easier for the curse dmg to kill him.
Overall it's the weakest of the 3 LBs right now, it has the most interesting set up and conflict of 3 but doesn't develop it enough to feel as fulfilling as LB1 & LB2.

What hurt this LB the most was not having the LB inhabitants not as involved in the main conflict of the story dropping out midway through it.

Stand out character: Spartacus. He got a big improvement in character compared to his showcase in Aprocrypha.

Should Hinako had a bit more focus he could've been the better Crypter right now.

Got her on first x10 on her banner

Still she sucks as unit, the things I do for just a jpeg.

How many f2p can claim to have the caster support trifecta

Grats! I rolled her yesterday too after some tickets. Roommate managed to roll 2x the 5* Ruler in nothing more than 15 tickets. Far too much luck!

Camelot out in japan. Ushi is in pain.

Did the Kingpeotea challenge and this figth was way to long but eventually came on top:

Yoshinori Ono is now president and COO of DelightWorks.

Can we get a new FATE fighting game

Camelot movie 1 has been out for over a week.

Overall is a solid movie but could've been stronger.

Just on the Navigator of the Storm part made me think of Francis Drake and he did do stuff during 1573 from a quick search. Piratits return? 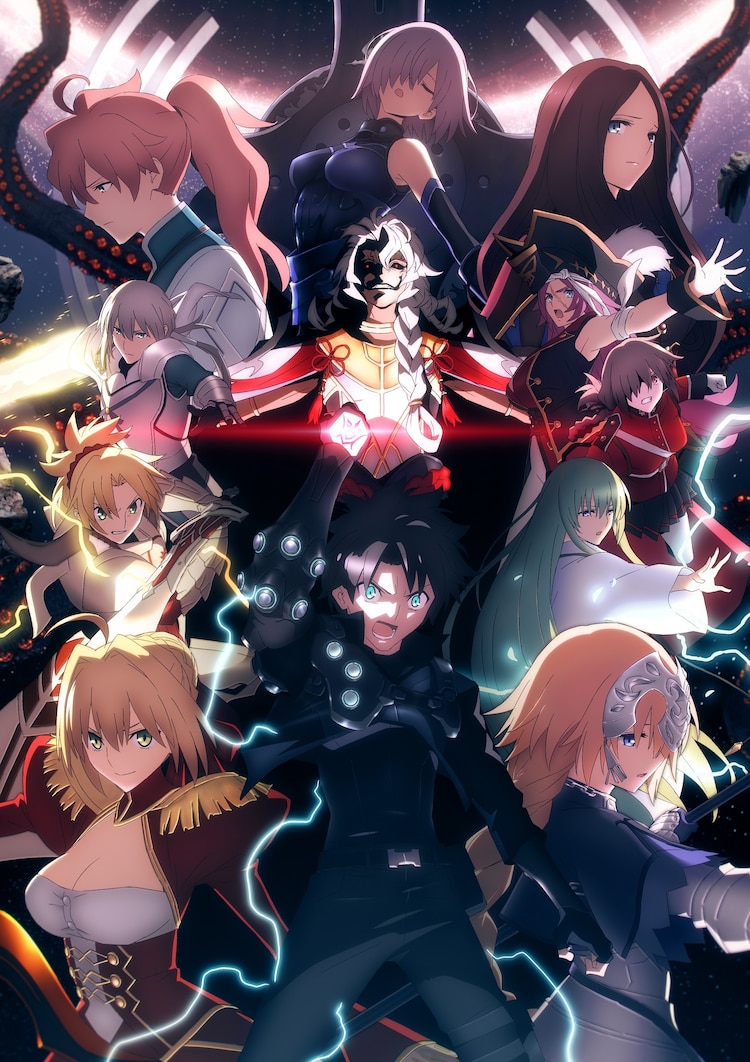