#226
I love you ffix, but... your remaining errors brought to the ps4 leave me scarce.

Something about the way the old guy just turns around and goes "suicide eh?" is darkly hilarious.

Uhhhh best of luck to them.

#230
Mr. Ite said:
Uhhhh best of luck to them.
Click to expand...
Did you think that was an offical Square announcement?
Of course not, square would never do something this nice for ff9, the only care about ff7 ngh.

They keep dancing around FFV and FFVI.... seriously what the heck?

Vivi_Carol said:
Mr. Ite said:
Uhhhh best of luck to them.
Click to expand...
Did you think that was an offical Square announcement?
Click to expand...
No, the project is just impossibly ambitious. Team AVALANCHE couldn't even remaster the opening five minutes of FFVII and they had all hands on deck.

#234
Some new screens. Progress is slow, but certainly on the move. 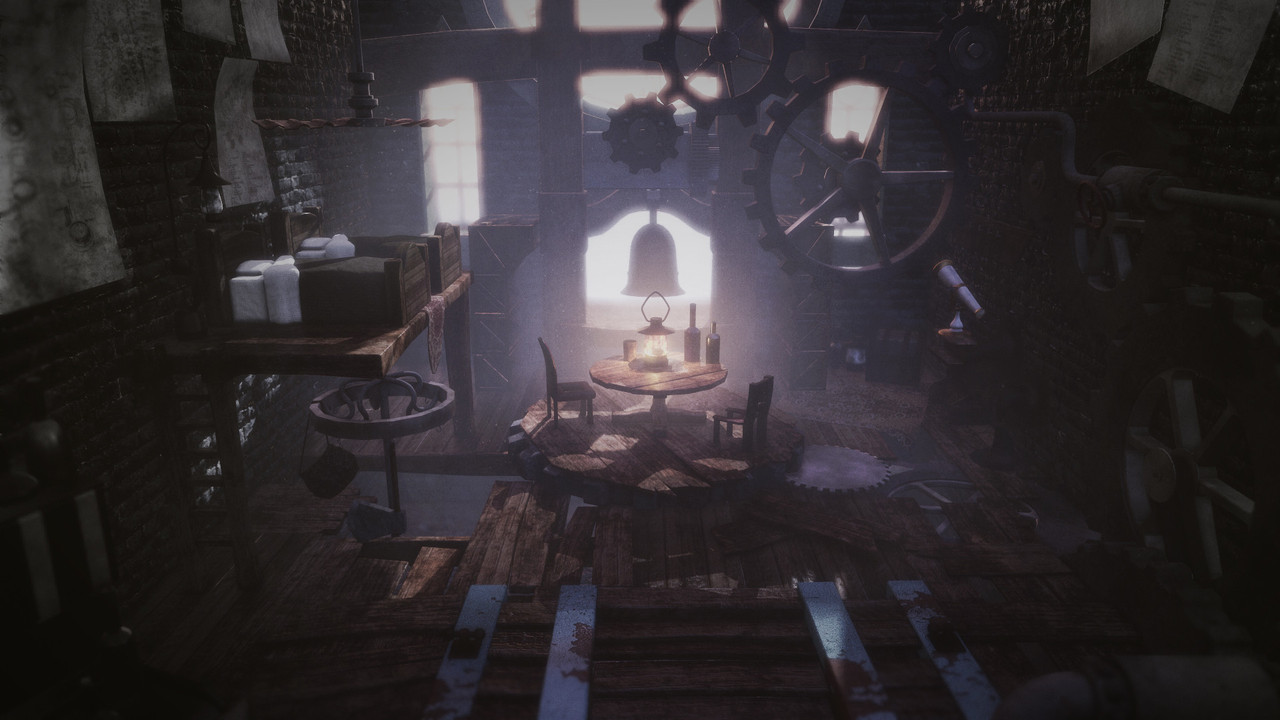 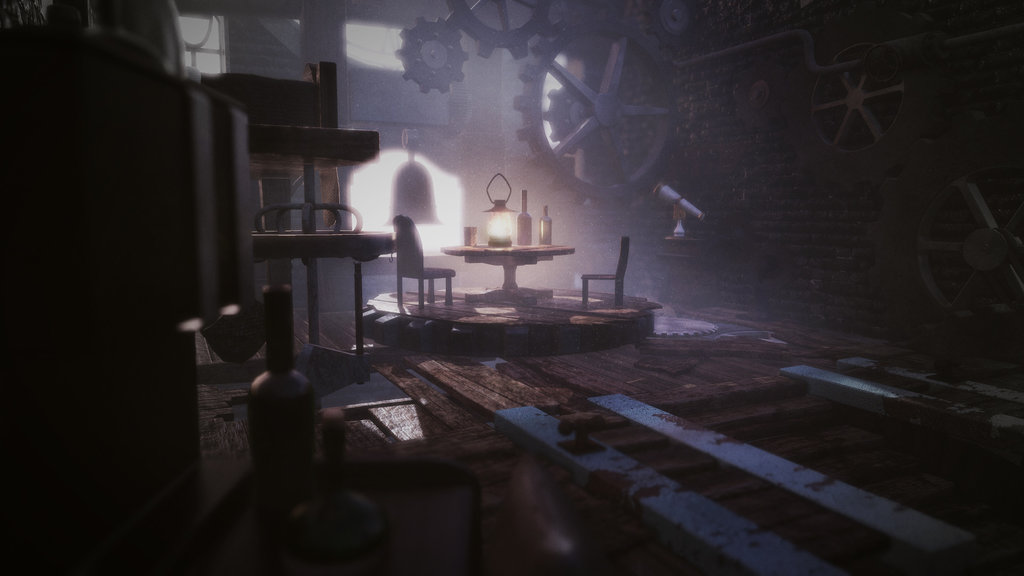 Vivi_Carol said:
Some new screens. Progress is slow, but certainly on the move.

Click to expand...
If someone's actually remaking all of this, why not just make the game in 3D? The pre-rendered backgrounds were just because of the hardware limits of the time. You could easily have the same scenes and same camera angles with proper 3D scenes.
C

#237
Random thought: Why is Steiner's armour rusty? It would seem very out of character for him to neglect its maintenance.

I don't think it really is. I think it's supposed to be that Zidane exaggerates that just because he knows it'll annoy someone who's as orderly as Steiner.
C

#239
The Red mage he asks for directions in the Lindblum ATE notes the rust as well, though.

Yeah the idea is that the Knights of Pluto are kind of a joke, the royal army (General Beatrix and her legions) gets a lot more attention than the outdated chivalric system.

Clement Rage said:
The Red mage he asks for directions in the Lindblum ATE notes the rust as well, though.
Click to expand...
Yeah I assume it's meant to be that there's a bit of rust on it, but that Zidane just deliberately exaggerates it to annoy him. It looks fine in all the pictures 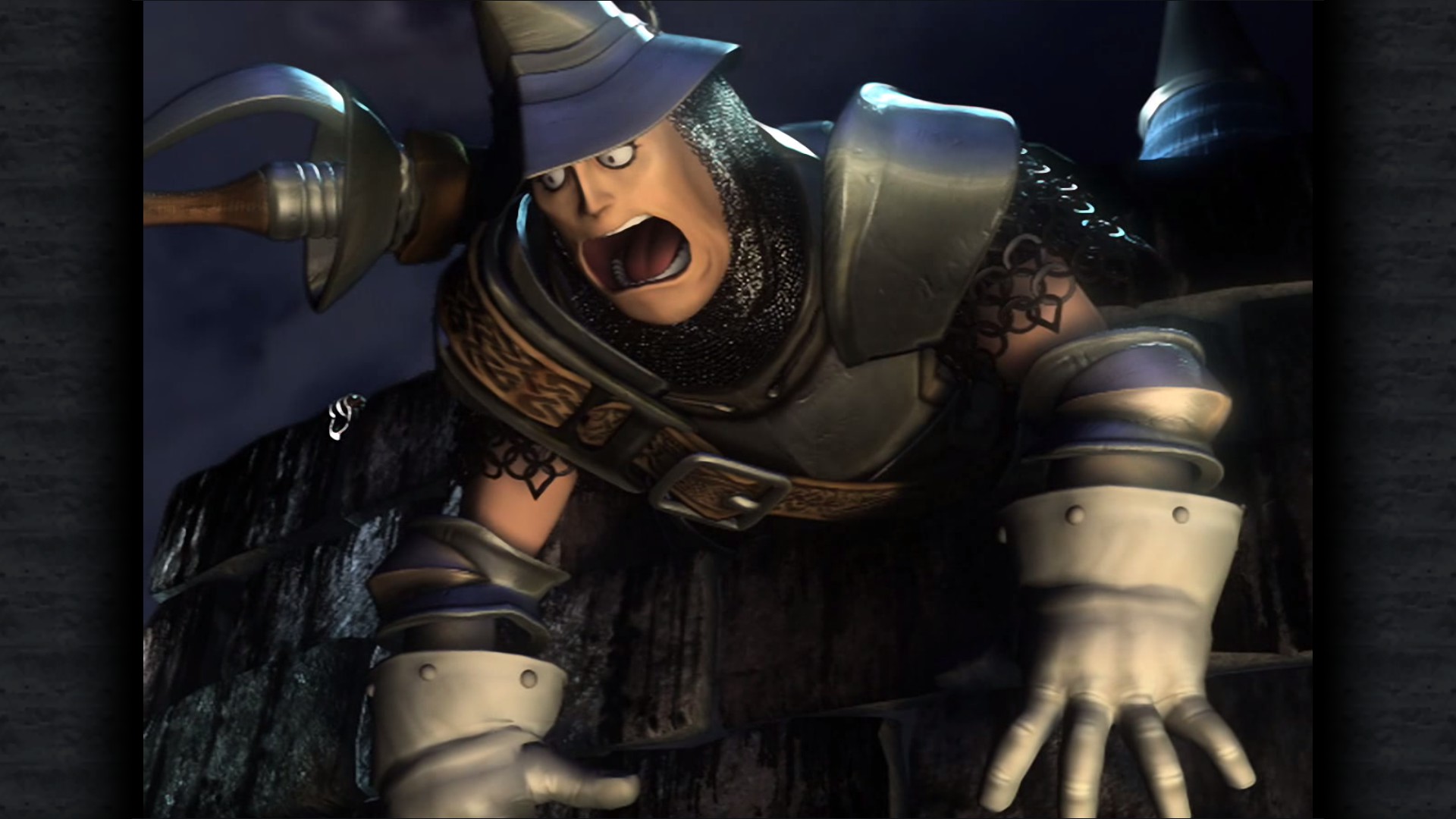 #242
You're probably right. Steiner just seems like the kind of person that would obsessively maintain his gear at all costs.

Switch is a great platform for those PS1 games. If you play it in handheld mode, the low resolution of the backgrounds won't be as evident.
Everything else about FF9 has aged really well, especially given that they updated the character models!

#245
Unfortunately, from what people are saying, the Switch version seems to still have bugs that were in previous ports (PC/PS4 and mobile) - music starts from the beginning after battles, rather than picking up where it left off, and there's a lack of true analog control (ie, you can use the analog stick, but you only move in eight directions). I was really looking forward to picking this up, but those issues are giving me pause. For the time being I think I may hold off on this one, especially since I still have my PS1 discs; hopefully it'll be fixed, though since S-E has let the bugs stand for a while now, I'm not particularly optimistic about them releasing a patch.

Fixing issues like that should've been trivially easy for them. Sad that they didn't bother.

Lex said:
Just saw this, it was posted a year ago:

Click to expand...
That's awesome. I think he has said FF9 is his favourite before. So that wasn't just a routine, that was his actual opinion.

It makes sense. FF9 is the most advanced reimagining of what he originally wanted the series to be.