https://twitter.com/i/web/status/1200819299138592774
I always enjoy seeing devkits. They can range from anywhere between weird-ass designs to just looking like a regular desktop PC.
This one falls under weird-ass design but I like having an explanation as to why it looks the way it does!

Oh that's a really good callout for why they look the way that they do. Just for some fun reference, this is what the PS4 Devkits looked like: 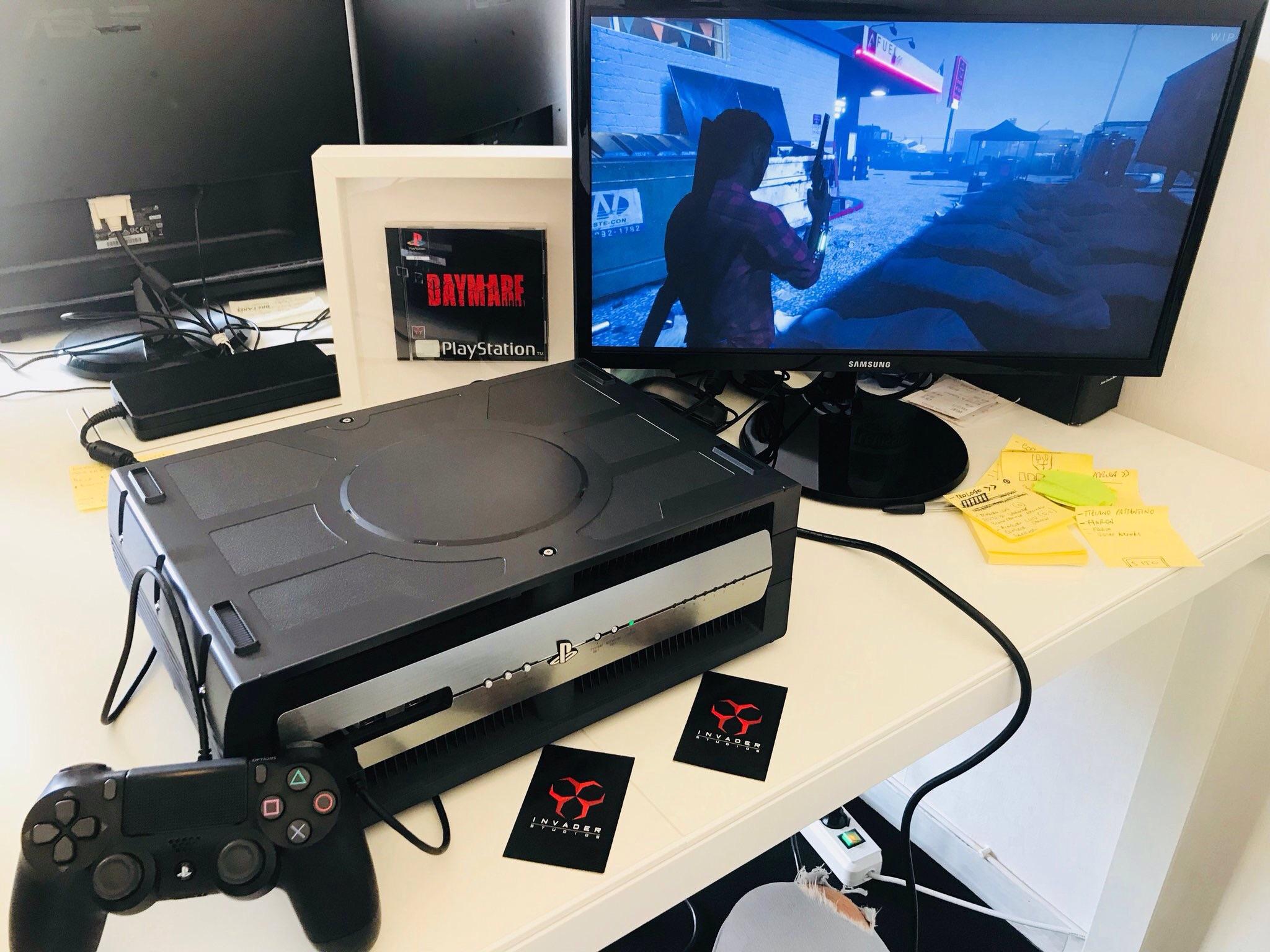 Jokes aside, I find PS’s consistency really comforting. No needless peacocking, the focus is always on the games.

#31
I'm kinda surprised they used the original logo and not the remake logo.... 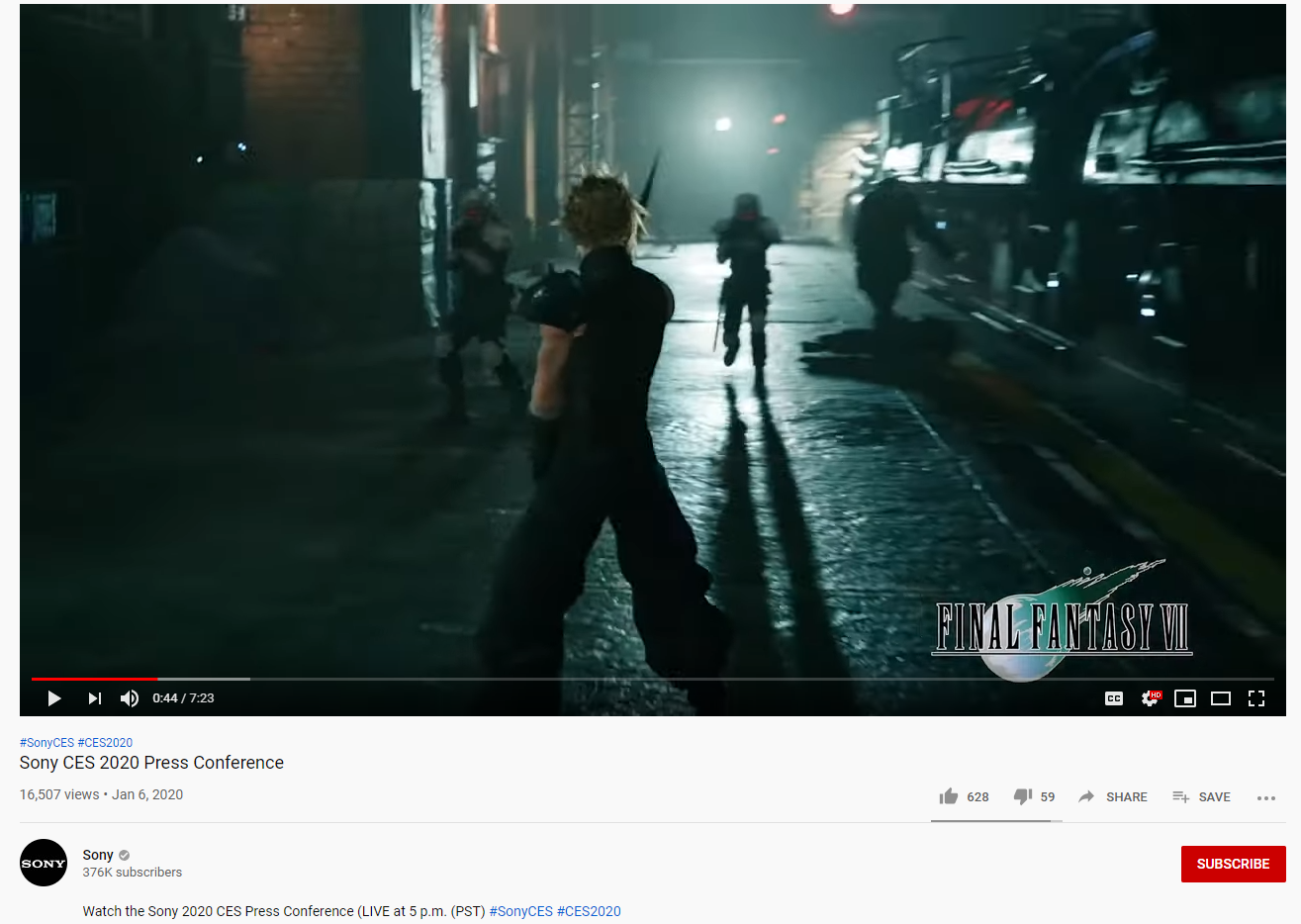 Pricey parts have pushed the cost of Sony's PlayStation 5 to around $450 per unit, forcing a difficult price-setting decision, sources say.

The only thing I want from tomorrow announcement is:

* 1TB of internal storage as base (500GB for the current big games is just not enough)
* Fullbackward compability with PS4 games (Bonus: include PS3-PS1)

So long as it has these two features I wont mind the console being slughtly weaker than the new XBX.

SONY only statements was "Currently, the dev team is putting all power on verifying whether they can secure a complete compatibility. Please wait for more information." and filed pantents suggesting backwards compatibility, Sony itselft has not made any official confirmation, yet.

Wait, you mean I ate this hat for nothing!?

Lulcielid said:
Pricey parts have pushed the cost of Sony's PlayStation 5 to around $450 per unit, forcing a difficult price-setting decision, sources say.
Click to expand...
When smartphone companies have made people willing to pay $750-$1000 for the newest smartphones (right or wrong), I wonder if the $450 price tag would really go over as poorly as people think...especially when game systems theoretically have a longer lifespan than smartphones.

The marketing executives at Sony surely know more than I do, but I have to wonder nonetheless!

Edit: That’s its production cost, not retail price. That definitely does change this. I still don’t think it’s an awful price, but hopefully they don’t sell it at a loss...
Last edited: Mar 17, 2020

Starts in an hour

Hearing this makes me want to experience Midgar on an SSD-based system, not the HDD the current PS4 uses. 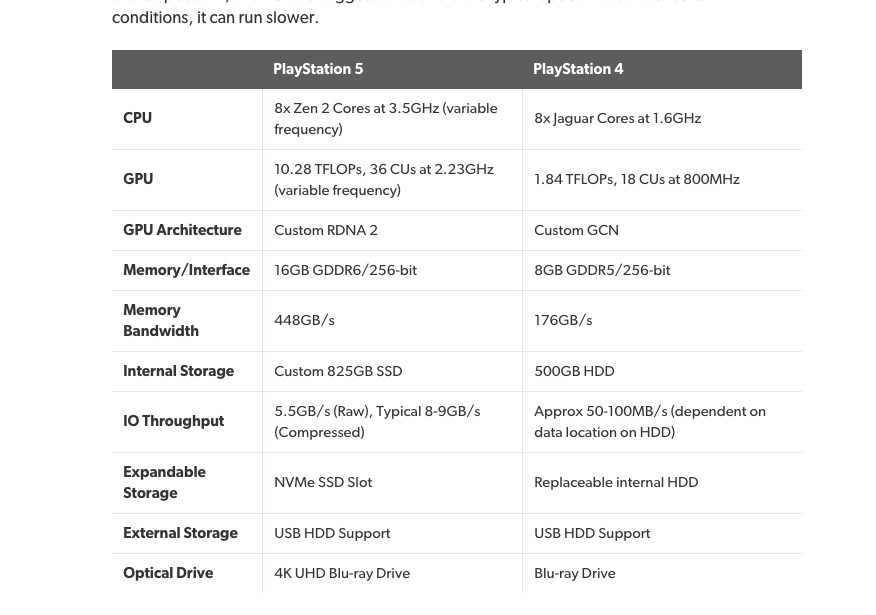 I, for one, very much appreciated that this was a really detailed GDC talk. I'm really looking forward to seeing how the things that they're working on develop. Also, I'm really stoked that this sort of stuff is VERY clearly gonna enable better stuff for the next FFVII Remake part.

I can't believe how many people in the chat were being rude and calling that presentation boring! I thought it was very informative. I can't wait to see what Square will be able to do with the SSD stuff in the future.

#45
I don't know how exciting anyone expected "lead architect goes on a deep dive of the PS5's architecture" to be...?

People are dumb and always expect hype events at every turn. This was always supposed to be a GDC talk and people still expect trailers or a console reveal etc.

Although it wont be backward with all PS4 games at launch.

I think that's a slight misconception. He stated that the top 100 PS4 games should be playable at launch, but he was also referring to those games utilizing the optimization of the PS5 for improved performance, and that all has to be tested on a case-by-case basis as it's more than just standard backwards compatibility. He talks about it specifically at this timestamp: