Hold onto your butts, something is coming

This rope gameplay mechanic better absolutely blow everyone away, whatever the hell it is.

Create a rope using umbilical cords of babies who live inside you and create mystical hand prints that are somehow tied in to invisible entities who wanna kill you or not kill you but you will die and not for while you wander a barren wasteland delivering letters with your pet cat named Jess.

I'm really stoked to see them dive into the sticks vs ropes metaphor that they really centered in on, and get a sense of what that actually means for a game. Everybody who's gotten a peek at the game seems to be properly blown away by it, and it's one of those things where it's a lot of really noteworthy game devs just tweeting about it on their own, rather than a PR funnel or something.

I'm very much bursting with anticipation.

Ghost X said:
"Create the rope" <-- I don't see this phrase taking off

.
Click to expand...
I also think that these new Tweets are more likely the sort of way that the rope metaphor will be phrased:

Something is happening on the PlayStation Twitch...o.o 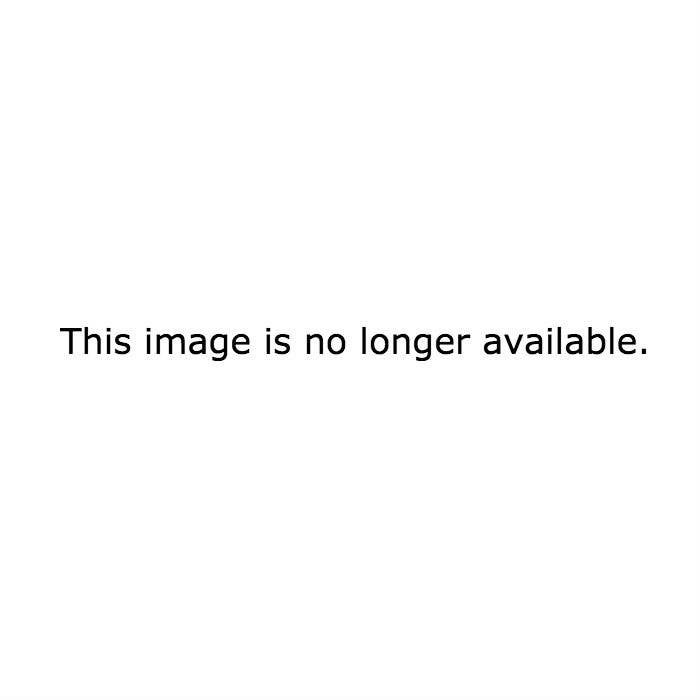 Looks like Apocalyptica's song "Path" is being used for the new trailer, which seems properly perfect.

You can actually hear the trailer audio more clearly now.

There's the timestamp for everybody!

The 4K versions are up on the Kojima Productions page now.

X-SOLDIER said:
The 4K versions are up on the Kojima Productions page now.

Click to expand...
The one on the PlayStation channel was 4K too

Tetsujin said:
The one on the PlayStation channel was 4K too

For some of the other ones they'd released the 1080p versions, and then the Kojima Productions channel always uploaded the better quality 4k ones afterwards, and sometimes other versions.

LicoriceAllsorts said:
What's it all about?
Click to expand...
It's about the aftermath of an event called the Death Stranding, and rebuilding connections between people. The trailer's still playing pretty loosely with what it's telling you about it the story details, but the preorder summary and Kojima's quotes are at least giving us that much.

Personally, I suspect that there's some level of social experiment that the gameplay is specifically going to explore, which is why they're being a bit more mysterious about it all still – (since we all know that Kojima's no stranger to that, what with the Nuclear Disarmament thing for MGS:TPP). Given the way that everyone came together to collectively support him exiting Konami, I think that this game is very much centered around attempting to explore that sort of a concept of cooperation to some degree in how it plays out. It also seems like something that's rather important for the world in general, so it'll be interesting to see how much we learn vs. how much is just left to be discovered.

It's got a fantastic overall look and the premise is very intriguing, but I must admit the gameplay doesn't look particularly deep from what they've shown so far. I got a definite sense of style over substance from this trailer, but it is Kojima after all, so there could be more to it that they're simply not willing to show yet (case in point - the asynchronous multiplayer mentioned in the copy for the game).

I'll still play it, I'm an absolute sucker for the worlds and designs that Kojima and Shinkawa make, but at this time I'm not expecting it to be amazing.

i have to admit i was a little disappointed when the footage of shooting gameplay came up, and i'm still hoping that fighting won't be a major part of it (although 'running across fields' doesn't sound like the most exciting gameplay either)

i hope it stays weird, i want to see it experiment with what you can do in a game beyond straight-forward narratives

also am i supposed to be reading hidden messages in the logo with those lines, i see 'eat standing' if you look at the letters with lines and is that some kind of secret code

Looks like the Japanese trailer has some different footage towards the end!