In regards to celebrities being used for the roles, I would agree that this makes me a bit curious as to whether Kojima has jumped the shark to some degree. What tends to happen though is that stars want to work with cool and talented folks, and Kojima is undeniably an unrivalled creative genius

. As long as it hasn't gone to his head, the quality of his work shouldn't be affected. I'd be more concerned about whether he has past his prime (inb4: "MGS3!"). Given his most recent project was the PT demo, where he continues to demonstrate that he operates on another level to anyone else, I think we're safe

Also: Opens mouth to say "MGS3", abruptly shuts closed. (Hopefully we're in agreement that MSX MG 2: Solid Snake has the best OST in the series, though??)

I am all for weird/artsy things. I have a preference for such being justified though, in regards to at least wanting to have an inkling of an idea as to what I'm experiencing, rather than finishing a game and/or movie that was intentionally narratively lacking / incoherent... but I'll watch those too. All signs point toward this game having a narrative that is comprehendable however.
Click to expand...
I mean, by all accounts (and this was a few years back, too), close friends of Kojima who had the plot explained to them were pretty dumbfounded by WTF was going on...So, I suppose this is another case of the plot being seemingly incomprehensible until the game's wrapped up + a good replay or two.

I'm all for the idea of a "no right vs wrong side" ala The Patriots vs Big Boss/Liquid/Solidus, though. That's always a compelling element in his works.

The game will be 55GB in size.

Review copies are now in the hands of the reviewers. Review embargo dropping on November 1st 12:00 AM pacific time. And now spoilers of who knows veracity are now coming on full force from 4chan.

I'm not even sure that spoilers for this game are possible.

#185
So my sister just saw the Death Stranding presentation at EGX London and she says she's seriously thinking about cancelling her order because 'it just doesn't look interesting, gameplay wise'. Pretty surprised tbh - she's a huge gamer and has been excited for this for a long, long time .......... 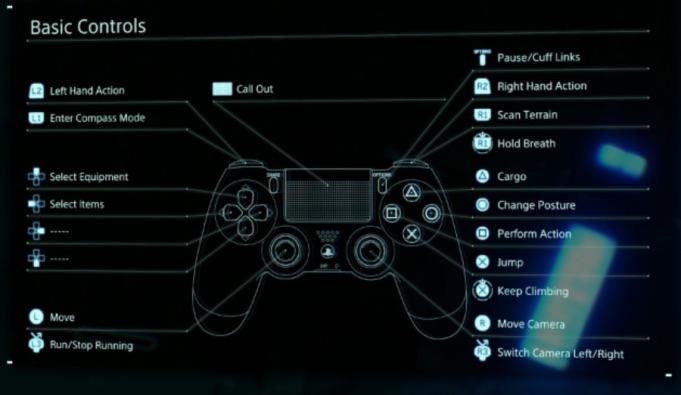 pxp said:
So my sister just saw the Death Stranding presentation at EGX London and she says she's seriously thinking about cancelling her order because 'it just doesn't look interesting, gameplay wise'. Pretty surprised tbh - she's a huge gamer and has been excited for this for a long, long time ..........
Click to expand...
Saw that presentation and I can kinda see what she means tbh, though I've been a fan of Metal Gear for decades and I can't say that watching Kojima personally playing through the game (as was showcased here) has ever been the best light to shine on his games. 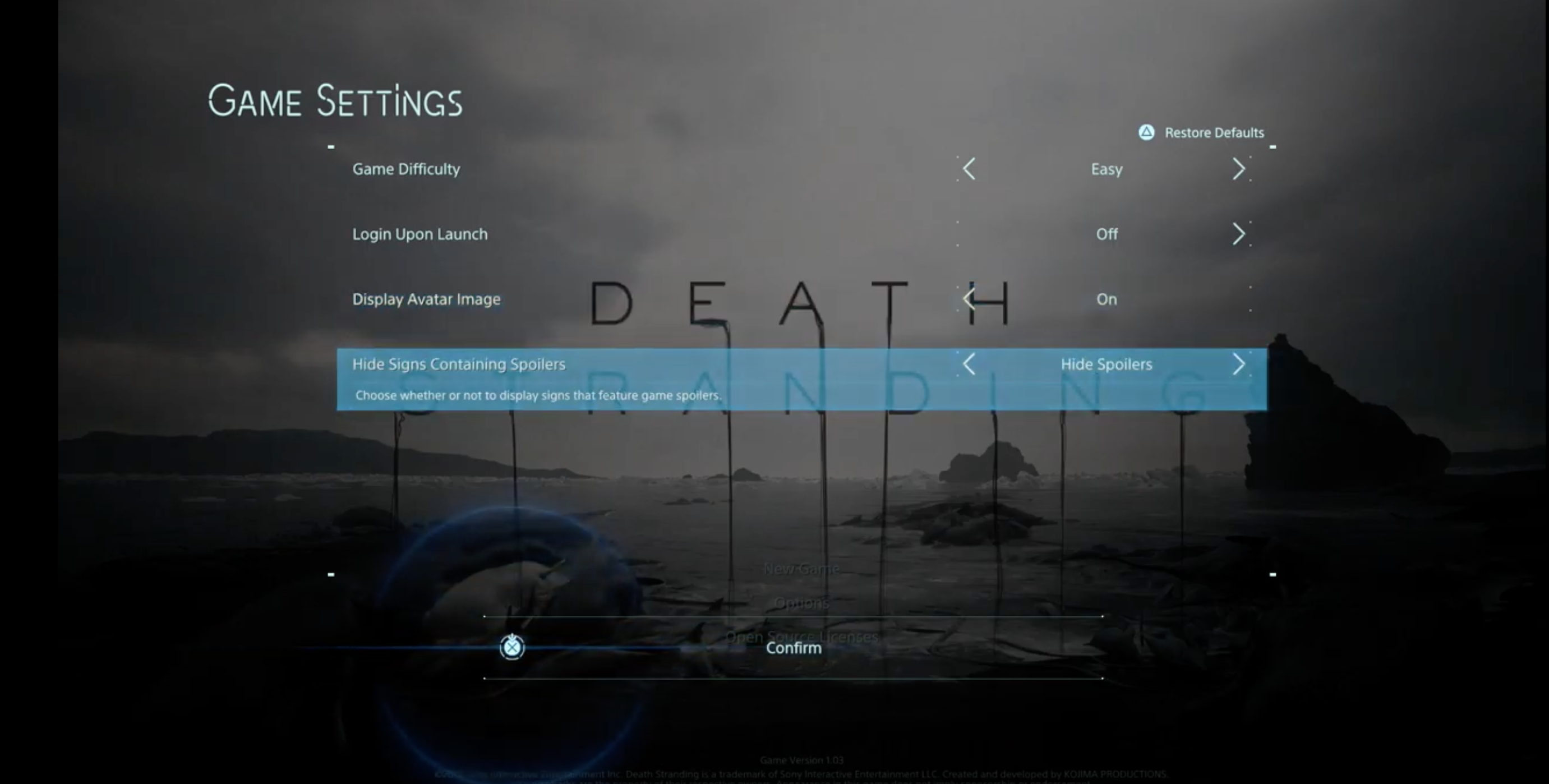 #193
i am definitely getting this game, a lot of the reviews talk about its traversal system and i cant help but wonder how it would be implemented in rpg games as i have found that the bigger the world gets, the more boring and mundane it gets to travel in, just going from point a to point b.

I'm very curious about this game, I've watched all the trailers, gameplays and the showcases and I wanna give it a try. I want to know what does Kojima have for us in it.

They streamed a countdown thing with some interviews on the PlayStation channel today:

#197
I had little interest in this game until reviewers started getting their hands on it and a particular description of the game caught my eye. It was compared, at one point, to Breath of the Wild for certain aspects of the game. It was compared to other games as well, but the way it talked about exploring the world just caught my attention. I’m renting it through GameFly and hopefully I won’t have to wait forever to actually rent a copy. I’m really excited to give it a go now.