https://twitter.com/i/web/status/1524834676283740160
Some staff at Sony Group Corp. are seething following an email Thursday from the head of PlayStation that urged employees to "respect differences of opinion" on abortion rights before entering into five detailed paragraphs about his two cats' first birthday.

In the email seen by Bloomberg, PlayStation president Jim Ryan didn't take a stance on abortion rights, instead writing that the company and its community are "multi-faceted and diverse, holding many different points of view." He wrote that "we owe it to each other and to PlayStation's millions of users to respect differences of opinion among everyone in our internal and external communities. Respect does not equal agreement. But it is fundamental to who we are as a company and as a valued global brand."

In internal discussions viewed by Bloomberg, which hasn't been previously reported, employees at several PlayStation studios expressed their displeasure at the tone of the email. Some women wrote that they felt their rights were disrespected or trivialized by the message. One employee said they'd "never been so mad about a cat birthday before."

you know, you could have just talked about your cats' birthdays

More details for the new three tier PS+ system to launch in a week.

Most importantly, if you bought PS1 or PSP classics on the PlayStation 3 store in the past, you will be able to play those titles emulated on PS4 and PS5 soon without subscribing to PlayStation Plus. Just like you can on PS3.

#930
Hey some not-dickish news from Sony, how pleasant.

Insomniac donates $50k & sent 60-page doc to Sony urging Ryan to do better. Sony will not approve any statements from studios on reproductive rights.

The PS1 games on the new PS+ will seemly come with filter and resolution options:

this is someone playing the malaysian service which seems to be out earlier than other regions, but doesn't include streaming so no ps3 games

from what this shows you can redeem purchases of classic titles made on older hardware but it doesn't work in reverse (ps1 titles bought on ps3 store can be downloaded on the ps5, but ones bought on ps5 aren't playable on ps3). that they seem to be bringing the option to individually purchase games back is nice. also i have a bunch of ps1 games that were ps+ monthly games and i want to know if they will be redeemable at no extra cost with this.

one issue here is that the ps5 seems to have the old pal versions of some of these ps1 games. i don't know if maybe that's a language and regional thing being the malaysian store (some of them were the japanese versions on ps3 but english on ps5), but that's not great. i grew up playing the pal versions and all but i remember playing the ntsc-j version of ff10 on ps2 and being kinda floored by the difference in movement speed on the field screens compared with the uk version. i haven't gone back to any ps1 games but i don't think i want to. unless they were never released in english in the us, i don't know why you wouldn't go for those versions over pal.

According to reports from Asian players who have access to the new PS+, if you got your sub at a discount you'll be charged a higher upgrade fee to make up for the discount Also: stacked subscriptions must pay for the upgrade for the entire sub duration.

Don't pay for this service LMAO

Like, fuck this. I'm tired of this bullshit. So glad I'm not paying to play old fucking games I already paid for. Sony fucked up & now doubles down greedily.

PS3 games will not support DLC on PS+ Premium, Sony confirms. So certain games will be missing important content (like Asura's Wrath).

Did Sony hire Nintendo to help develop this service?

Lulcielid said:
According to reports from Asian players who have access to the new PS+, if you got your sub at a discount you'll be charged a higher upgrade fee to make up for the discount Also: stacked subscriptions must pay for the upgrade for the entire sub duration.


https://www.reddit.com/r/PlayStationPlus/comments/uwa7ne
Click to expand...
Sony support e-mail seemly confirms players have to pay back PS Plus discounts to upgrade.
Last edited: May 25, 2022

Yeah. No one's paying that back. This is DOA. No one is going to pay back a fucking discount in the range of hundreds of dollars up front, to just use a shitty streaming service.

Timed Game Trials (the exclusive feature of the Premium tier PS+) will have different lengths depending on the games.

For example:
What are Game Trial? You can download the full game at no cost and play for a limit time, after that period you have to pay to continue playing.

i'm interested in the archive of past games more than the streaming thing (i kept putting off checking out that one week trial of ps now to see how it worked too lol), doubly so if you cannot access dlc. and paying back discounts is dumb as hell. hearing this i'd honestly rather it be separate services to you choose from, even if you split the ps1/ps2/psp catalogue and ps3 streaming one into different options. even if you had to have a base ps+ subscription to get them, like how you can subscribe to amazon prime video then add on other channels like shudder on top.

it still sounds slightly better than nintendo's switch online expansion thing, at least if they're letting you redeem past purchases.

In a new conference, TCL Technology have said that a new Xbox Series S/X and PS5 Pro are coming in 2023/2024 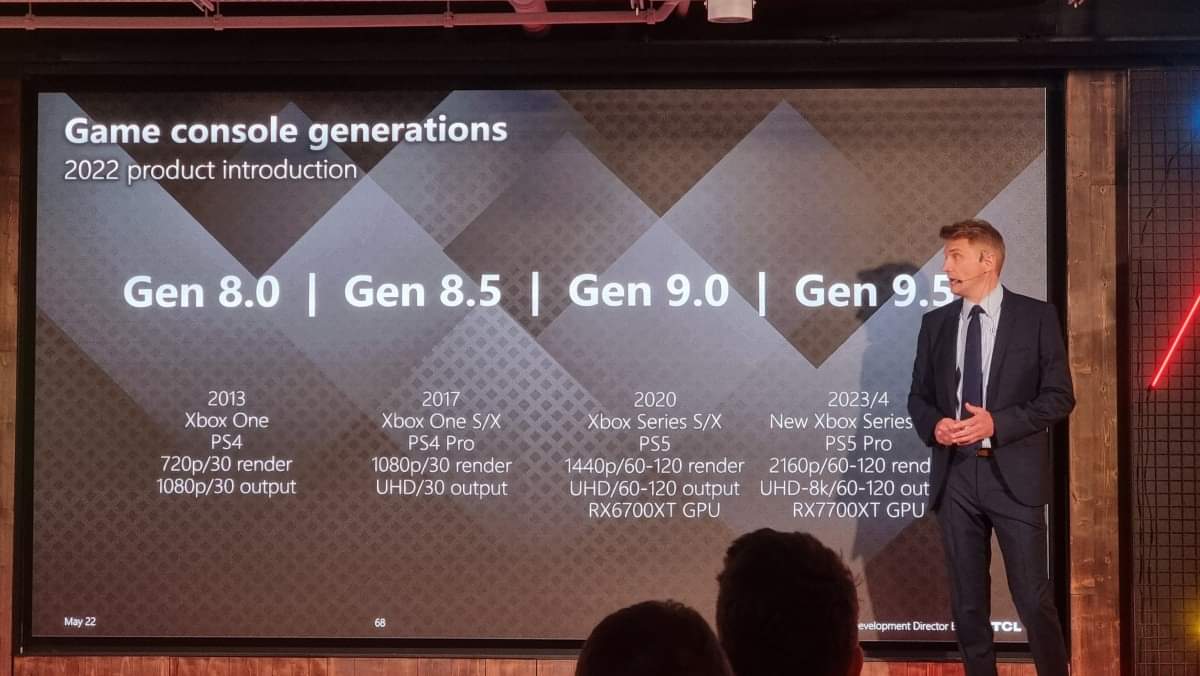 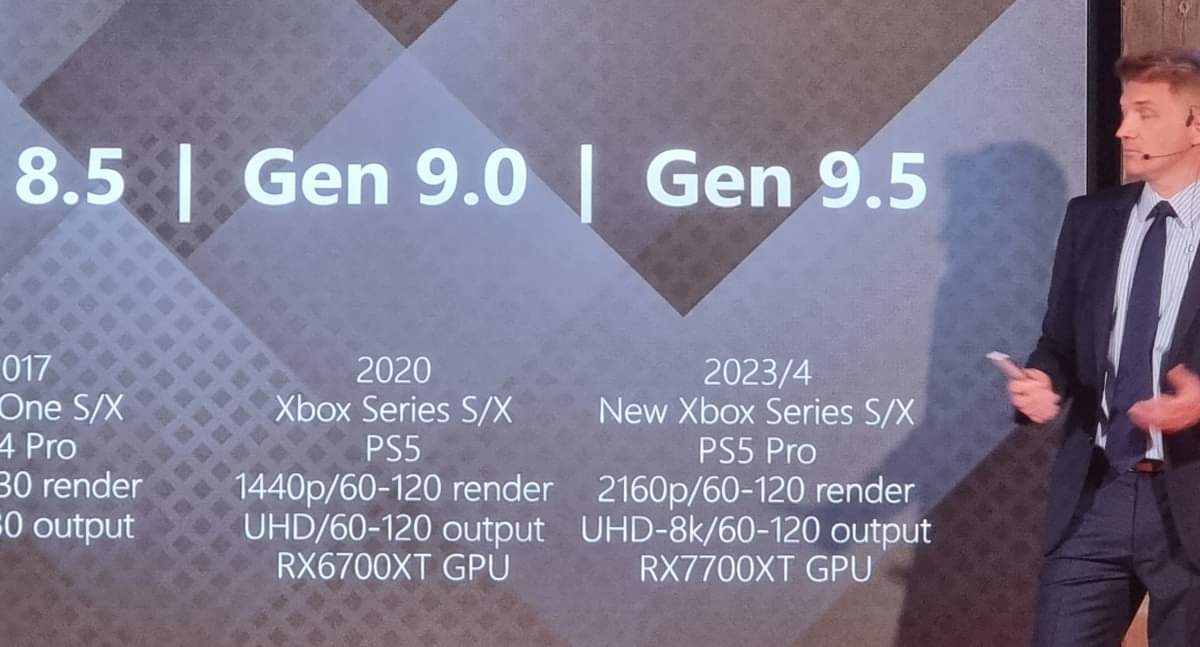 Lulcielid said:
Sony support e-mail seemly confirms players have to pay back PS Plus discounts to upgrade.
Click to expand...
Users are now reporting that Sony is fixing the PS+ upgrade pricing for existing memberships that were bought with a discount.

Lulcielid said:
Users are now reporting that Sony is fixing the PS+ upgrade pricing for existing memberships that were bought with a discount.
Click to expand...
Sony confirms the fix.

Sony got btfo on social media and are course correcting since their attempt at clawing back money from consumers failed miserably. Fuck them.

State of Play on June 2 at 3pm PT. A 30 minutes livestream. Focus on third party partners and PS VR2. 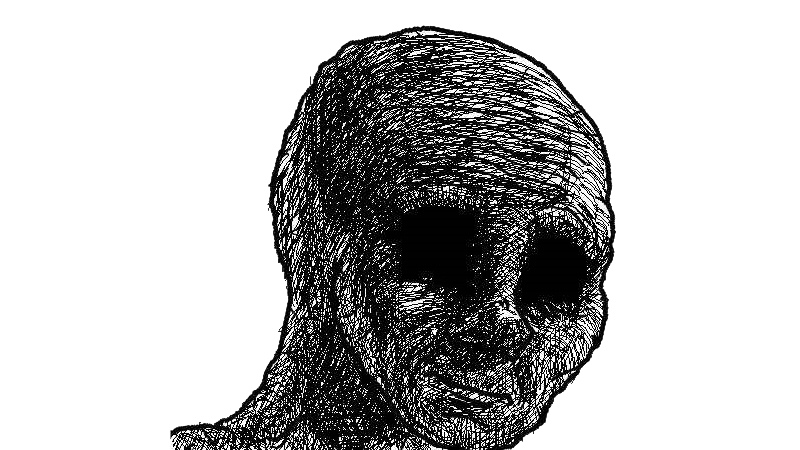