The novelization reveals that Rey's father is ... 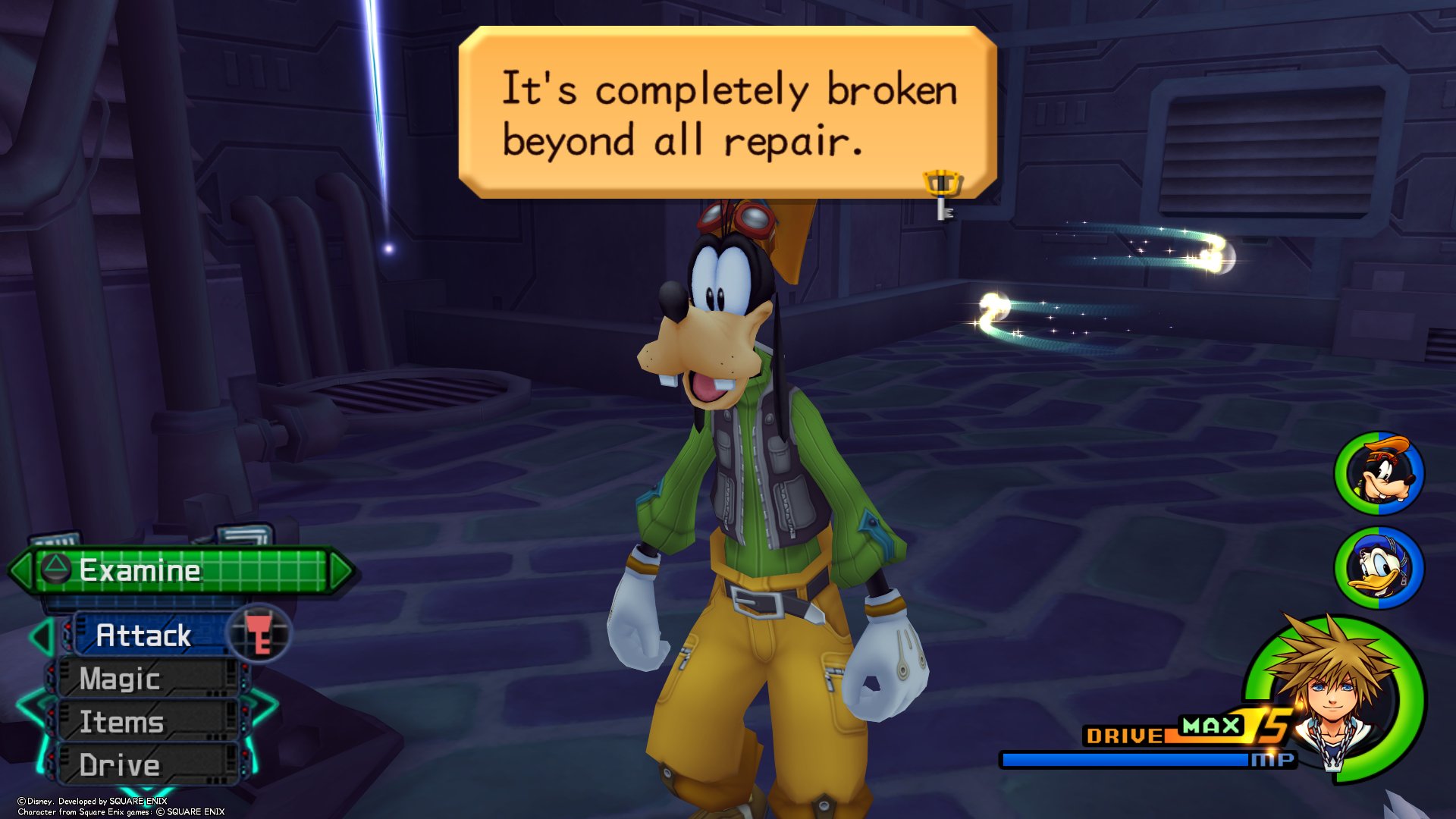 Me: "Ignoring the old EU is a good thing. It allows for a fresh start! Old EU had stupid stuff like Palpatine surviving the Death Star by transferring his spirit into a clone or some stupid shit, I mean, I'm glad that's gone for example"

How long before it's revealed that Palpatine was actually gay and had a secret affair & Jedi used to shit in their robes and use the force to change their pants?

#2,356
I hope we get this Clone's backstory. How this research specimen escaped and somehow found love as the empire fell around him would be a genuinely compelling story. Imagine having Palpatine's intelligence without his powers and having to play a cat and mouse game with the NR and FO just to stay alive. I want to know more about this person.

This is what comes of listening too much to the fanbase. They're trying to address the 'criticism' of people that were repulsed at the thought of Palpatine procreating.

JK was answering direct questions, it's not like she just announced that for no reason.

In other news, 'Dooku: Jedi Lost' and 'Resistance Reborn' are now in my local library.

There are some things best left unknown.

#2,358
X-SOLDIER said:
How long before it's revealed that Palpatine was actually gay and had a secret affair with Dumbledore & Jedi used to shit in their robes and use the force to change their pants?

#2,359
Thinking about this some more...eh, it's actually not that unlikely. Explains why no one seemed to know about this kid before now.

Some details about Rey's lightsaber: TRoS is now available on digital.

Some stuff from The Skywalker Legacy documentary:

Guess who's getting a copy of TROS early?

Clement Rage said:
Dave Filoni?
Click to expand...
No. Me. And street date for this is supposed to be March 31st. Best Buy started shipping it 2 days ago.

I just realised that by that time one SW movie will still be missing on D+, Solo is not coming until July 9th

Apparently the junior novelization of TRoS somewhat retcons/clarifies the Rule of Two.

Makes sense, to be honest. There was a remark in the Visual Dictionary about same ancient passage that references Force Dyads sounding remarkably similar to ancient Sith talk about the Rule of Two. Also, according to Rae Carson's novelization of TRoS, the Sith had long been trying to discover how to achieve the power of a Force Dyad. Palpatine reflects at one point that the Rule of Two "was a pale imitation, an unworthy but necessary successor to the older, purer doctrine of the Dyad."

So the Sith had been getting it all wrong since it requires the Light and Dark Side.

Rewatching IX and the thing that consistentely impresses me is how they seemlessly managed to mix old TFA footage of Carrie into IX story, impressive stuff.

So, while it's from The Mandalorian documentary, listening to Dave Filoni talk about how Duel of the Fates is the central defining moment of the entirety of the conflict in the first 6 films is a thing of absolute beauty, and I cannot recommend it highly enough.

I quite enjoyed this overview of things that we didn't see.

#2,374
I would still like to see the Treverrow final script, though. Not really fair to have everyone judging your first draft.
C