Prism said:
The news that's going around is that Netfix is trying to "Game of Thrones" it, where each character would be older, more violent and have passionate dramatic sexual relations with one another. And also be whiter.
Click to expand...
Forgot to adress this, that "news" started from an unreliable site known for clickbatting articles (fandomwire), just looking at how other outlets like that reported Bryke leaving (lke Hollywood Reporter and Variety) not reporting on such thing was a big red flag.

Dark Horse Comics will have an announcement for something The Legend of Korra related on September 2nd at 1pm PDT/4pm EST on their Twitch channel.

Lulcielid said:
Dark Horse Comics will have an announcement for something The Legend of Korra related on September 2nd at 1pm PDT/4pm EST on their Twitch channel.
Click to expand...
Dissapointing. Finishing the live reading of Turf Wars - Part One comic featuring the LOK VAs.

Lulcielid said:
Avatar: The Last Airbender–Katara and the Pirate’s Silver

This would be the first Avatar one shot comic, up to this point every comic was done in 3 books. 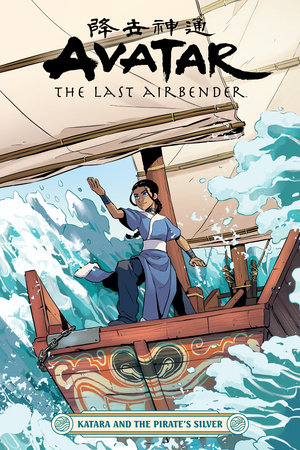 Click to expand...
Comic is out, it's just ok if enjoyable but a dissapointing follow up from the trillogy comics we've been getting until recently.

On a different topic this two videos are a good watch:

ViacomCBS CEO Hints That Paramount+ Could Expand the 'Avatar: The Last Airbender' Franchise With New Show.

"In terms of Paramount Plus, we have announced some new entertainment franchises that we’re bringing to Plus, the Godfather, SpongeBob, the Criminal Minds spinout," said Bakish.. "But, under the covers, our preview launch showed that there’s other franchises that work too that have potential, things like MTV’s reality show, The Challenge; things like Nick’s animated library series, Avatar, and all this is really the tip of the iceberg."
Click to expand... 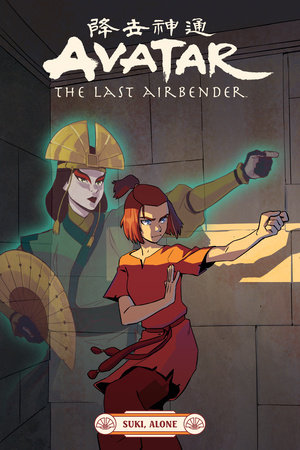 The Legend of Korra has been added to more regions on Netflix: Netflix has removed the future ATLA live-action show from its titles.

I have checked on mobile and a friend's pc , and the link which used to be it's page now doesn't work. Netflix can be odd so it may still be listed for some people though.

Also the 2020 release date had been removed a few months ago, not exactly sure what this user is referring to in that regard. Or maybe that was just on some apps, but I thought it had been all by a certain point. Again Netflix is odd.

This does not necessarily mean it is cancelled. But it is very notable they remove it now, despite it being clear for a while it was having trouble and would at least be delayed a while. If their intention was just to delay it some more I don't see why they couldn't just leave it up. Though who knows.
You must log in or register to reply here.
Share: Facebook Twitter Google+ Reddit Pinterest Tumblr WhatsApp Email Link
Top Bottom