#1,101
The next character will be revealed on Tuesday, and will be ready for Thursday. A lot of people think it'll be Tifa.

I hope it's Tifa, but it could be someone else and we may still have to wait before we see another FFVII character in Dissidia NT.

#1,105
Tifa and Vivi are both great characters, but I'm still waiting for Ardyn to make an appearance.
U

Zenos is also getting his second costume.
Last edited: Jun 25, 2019

#1,107
Well this will be our first test of whether the voice changes really only apply to the remake or not

The video is over a year old but still insightful.

ForceStealer said:
Well this will be our first test of whether the voice changes really only apply to the remake or not
Click to expand...
It's most likely permanent changes of the voices and not remake exclusive. I still don't trust that twitter video. But at least Tifa's in and she looks great in NT!

Zenos' outfit is snazzy. I think the jacket is my favorite part of his new look.
U

I'm pleased with the alts.

That video on what NT improved on versus the PSP games was spot on, by the way.

As loved and popular of a game that was, Duodecim broke the game hard in terms of being a good, competitive PvP game. I loved the game but playing it competitively was fucking garbage. It already had limited options for PvP thanks to no online mode. Combine that with the brokenness of assists, Brv to HP combos, HP spam and equips, and competitive play died pretty fast.

NT may not be popular due to it being a team fighter and requiring a team of people to play effectively, but when it happens and people play, it's actually fun and not random, broken nonsense. The system for the game lends to actually getting to play and do stuff and not just getting massacred in one single combo.

Koei Tecmo really should really do a version that's single player. Or.. Fix the AI, and improve the netcode so matches online are faster and less laggy. A more fleshed out single player campaign couldn't hurt. Especially to include all the new DLC additions.

Like, there's a really good game but it needs more work and better ways to do teams. Team fighting games are hardest to get going outside of arcades due to the number of people necessary for it to work. And arcades aren't so popular anymore so it really sucks.

#1,114
As someone who doesn't do PvP, Duodecim remains my favorite

Once I watched a video that explained the character roles (because the game sure as hell didn't), I could appreciate what NT was going for and can see the bones of something fun, as you say. But it's unlikely to be something I boot up regularly.

#1,115
It's kind of unfortunate because NT can have some fun matches, so dropping in for a quick match is a great idea in theory. But since it's a team fighter where you have to choose appropriate skills--and every character has diverse mechanics on top of that--I always feel like I need to relearn everything before going online. And at that point I usually just play something else

Are there more players online now that the free version is out?

Click to expand...
someone edit careless whisper onto the end of this trailer.

No, that sounds just like old Tifa. Compare those lines with her voice work in Dissidia and WoFF. Doesn't sound like Remake Tifa at all. 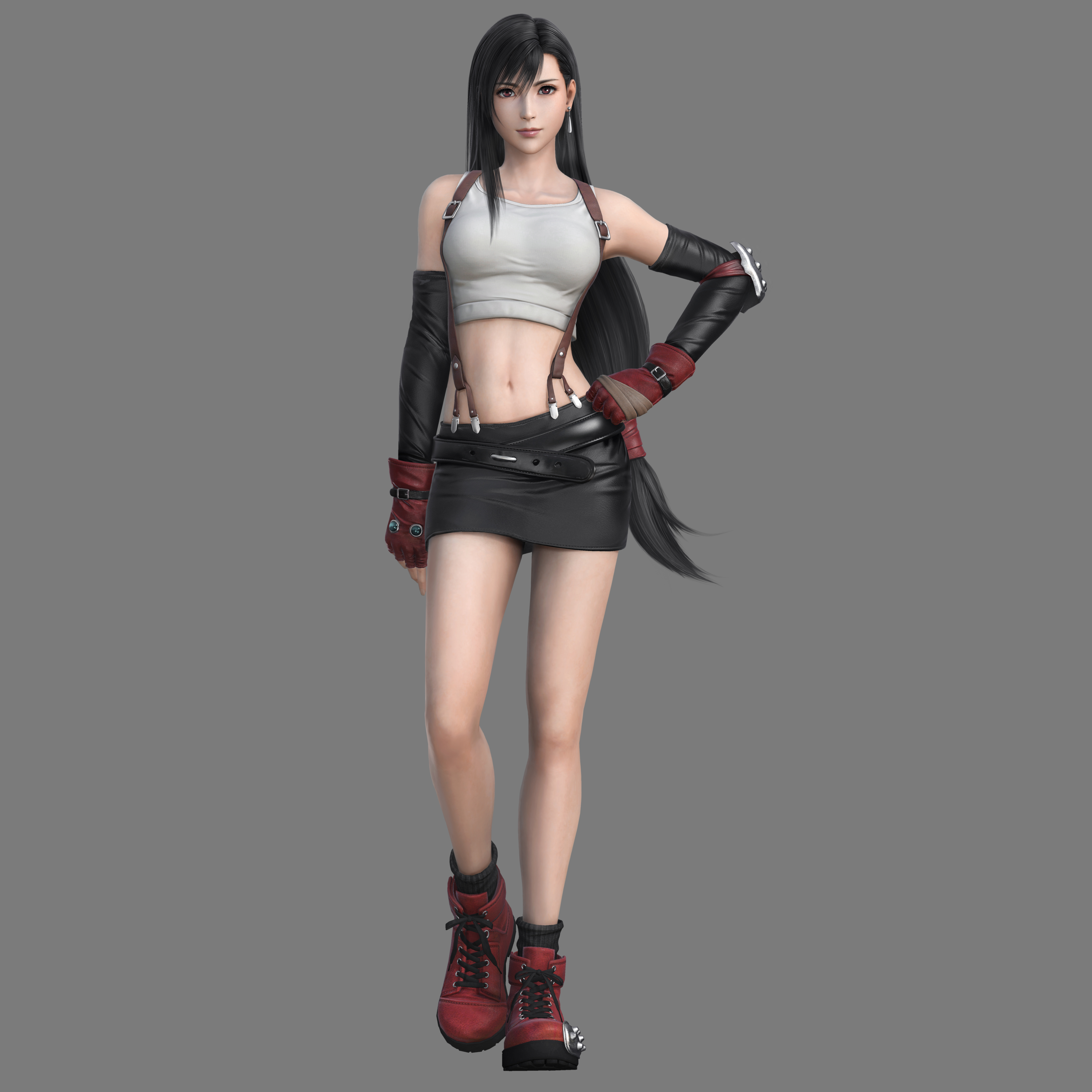 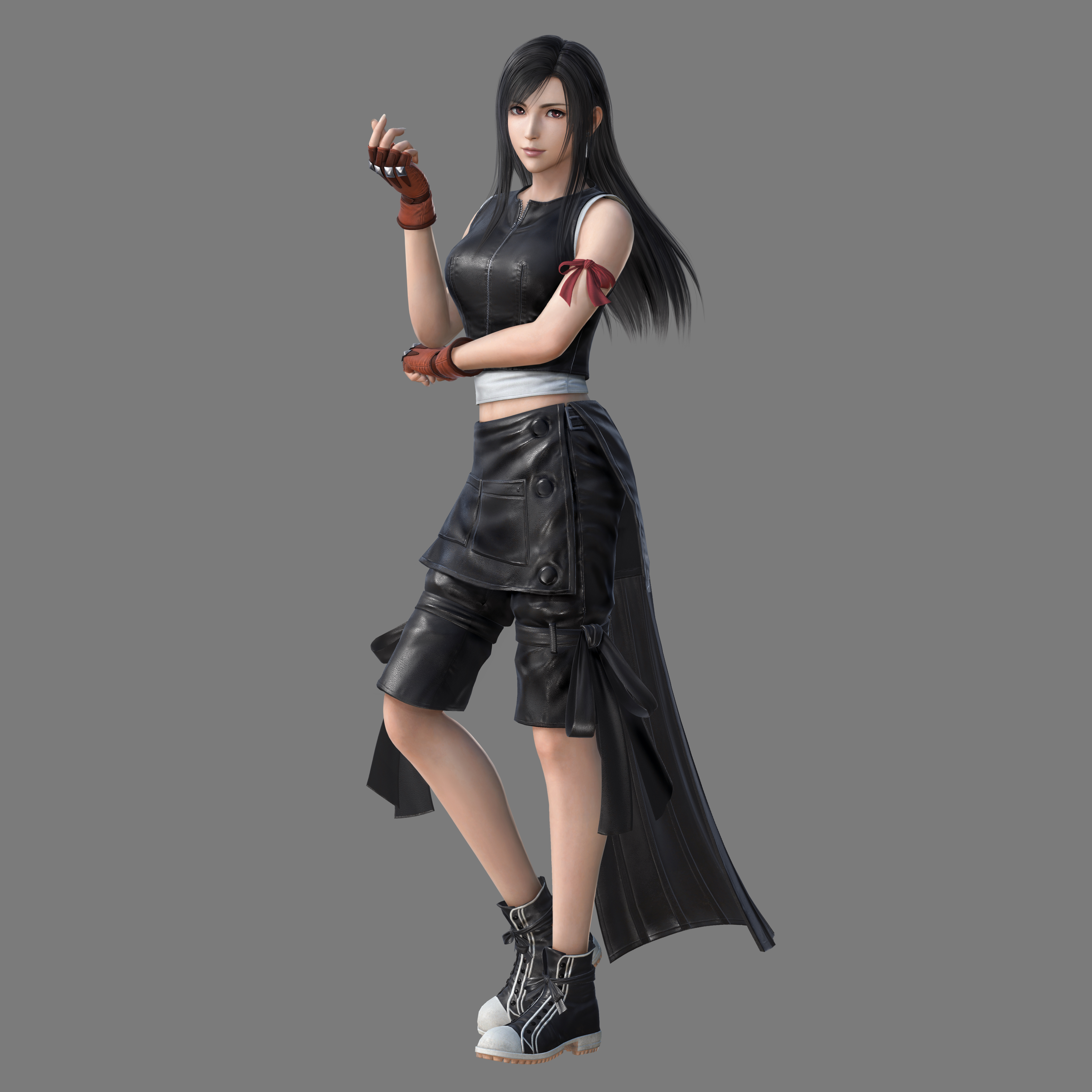